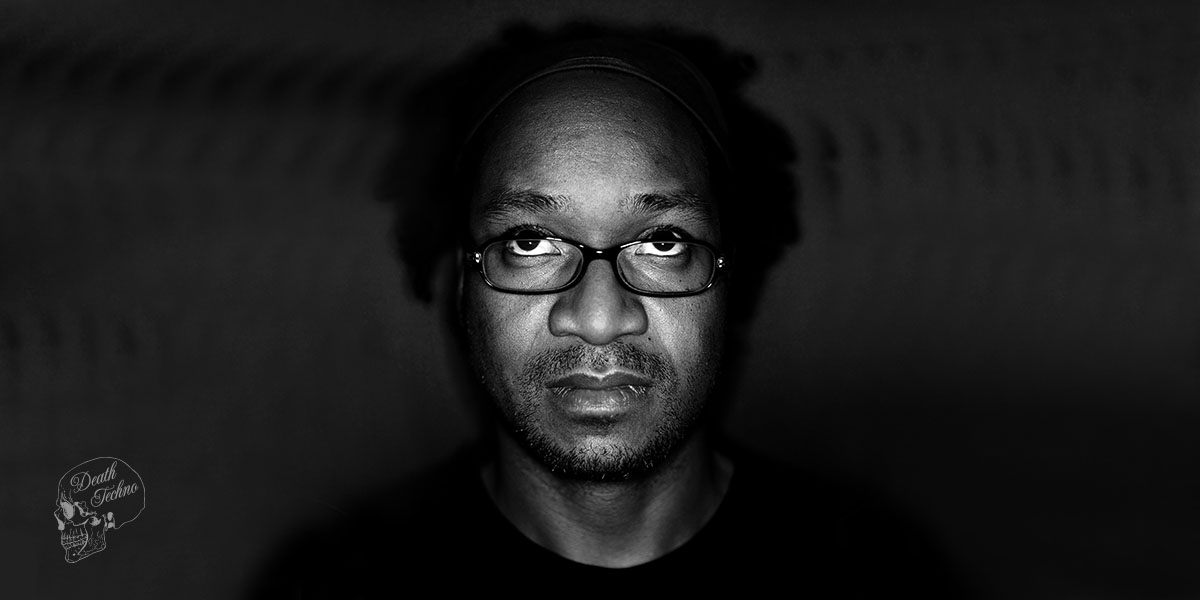 Conform has re-emerged after a long hiatus with it’s owner Gaetano Parisio putting together some quality packs of remixes including the likes of Ben Sims, James Ruskin, Truncate, Shlomi Aber and The Advent.

The second instalment Conform Re-Touched Series Vol. II is another all star line-up of worldwide heavyweights reworking the back catalogue. Standing out for us is none other than STERAC aka Steve Rachmad from Amsterdam. An artist whose consistency is a marvel and that has allowed him to be featured on Klockworks, Token, Rush Hour, Mote Evolver, Delsin and Kanzleramt.

For this DT:Premiere we selected his remix of “Last Three Months” that is a raw and thundering jam with a mean edge. Relentless and a supreme analogue weapon, this is a peak time throwback pushing all the right buttons with its straight to the point approach. 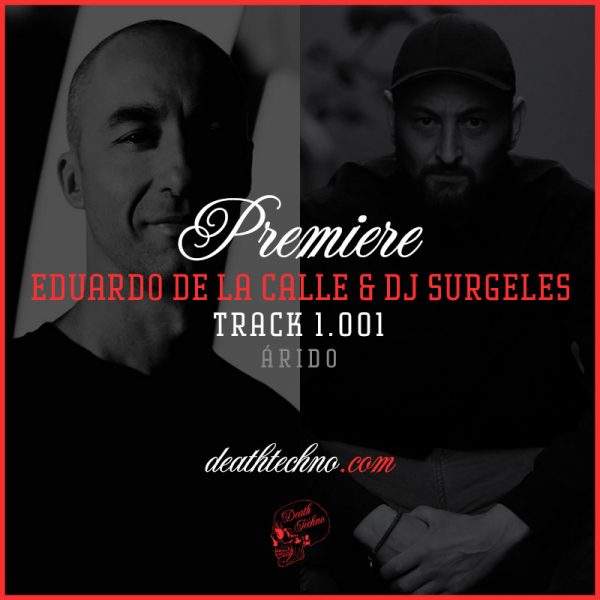 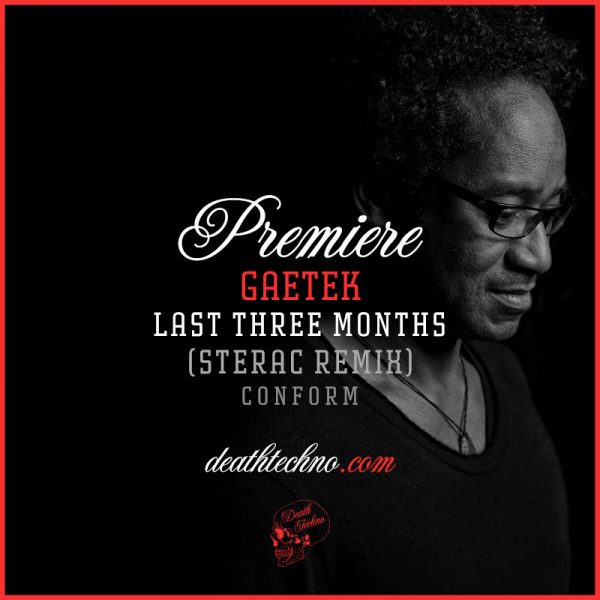 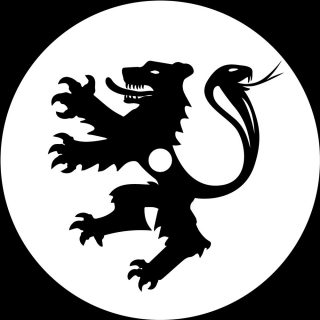 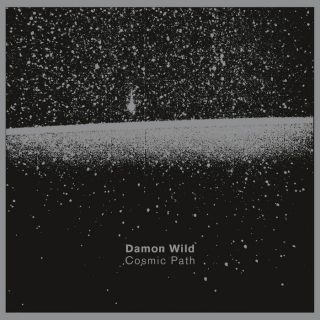