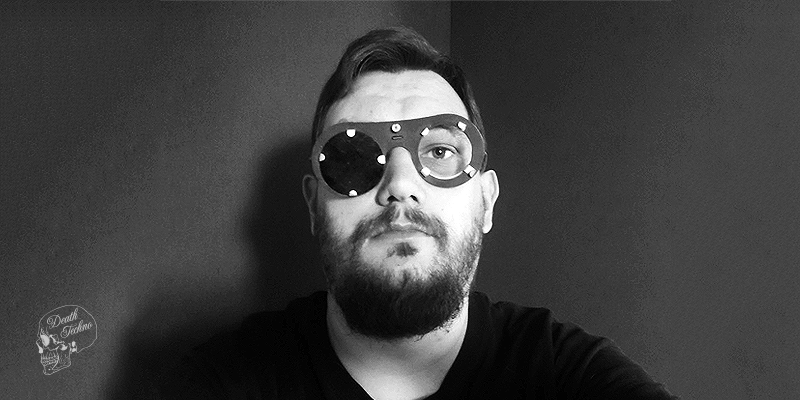 Swedish DJ/producer Mattias Fridell has been actively involved in the techno scene since the 1990s, inspired early on by electronic dance music and the developing techno movement in Sweden.

For over a decade he’s released quality techno and other forms of electronic dance music, working along the way with a growing number of respected labels and artists. In 2010 Fridell teamed up with techno icon Glenn Wilson to create throbbing music and also launch the label project Tonal Path. He’s also collaborated with other producers from around the world and succeeded in re-introducing his old collaborator Alexander Johansson to the techno scene—they’re now as strong as ever in their partnership.

From starting out in the ’90s delivering the sound of authentic Swedish techno, his musical journey took him through a variety of musical twists. Along the way he’s salvaged everything from hard techno to classic Detroit-inspired beats, down to a minimalistic approach as well as the work that defines his sound today: the dark, deep, industrial tones and rich, deep dubby flavours - with lots of erosion and a smattering of dirt.

Working against the trends, but assimilating slices he likes along the way, Fridell will carry on producing his unique, innovative vibes. 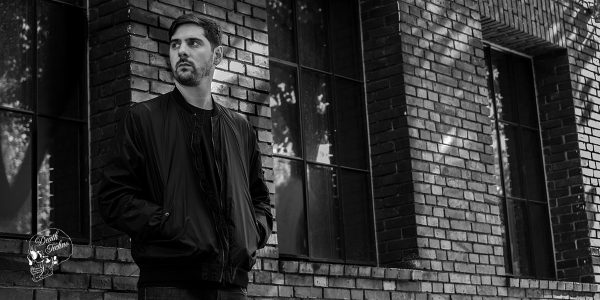 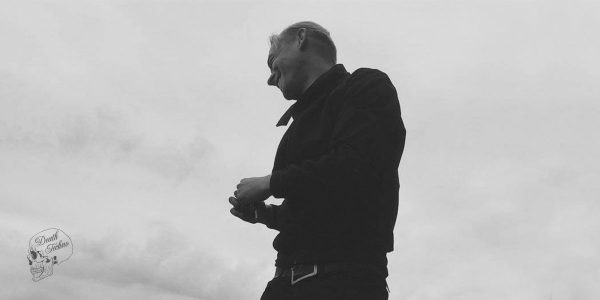 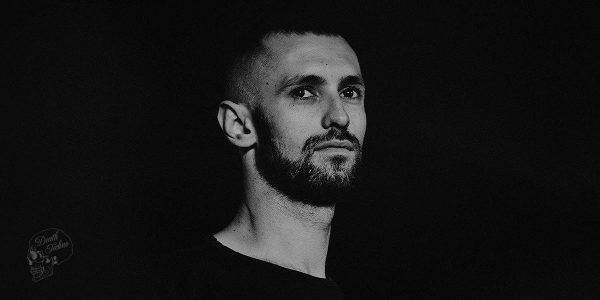 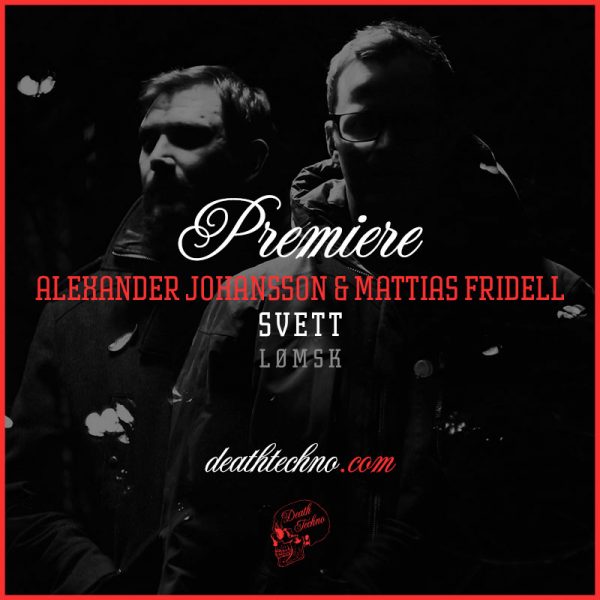 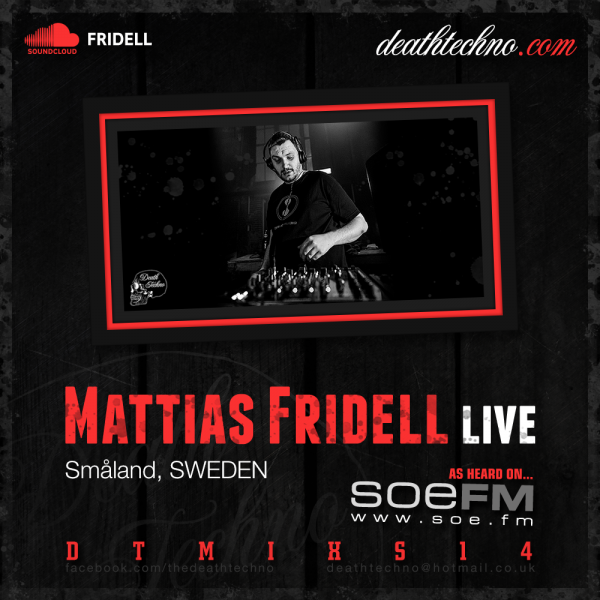 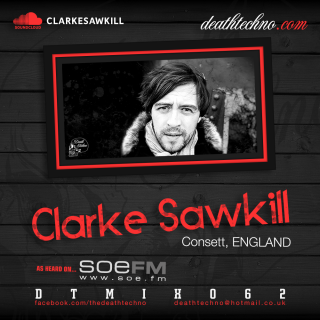 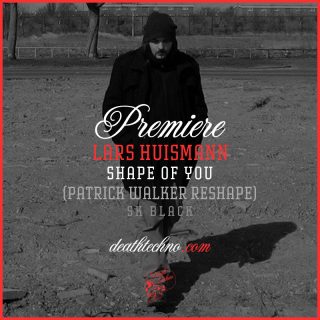 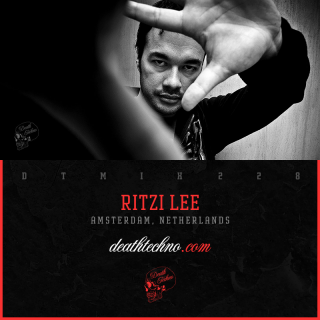