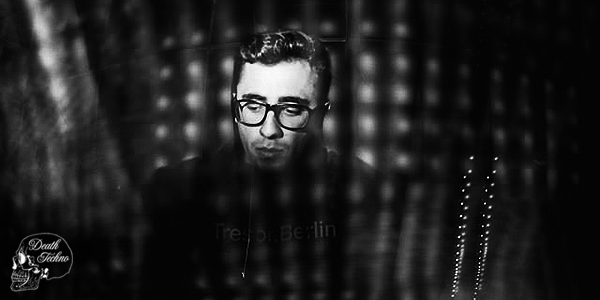 Portuguese artist Relapso sees his first EP for 2016 due out next week on his synonymous label. Having featured artists like Brendon Moeller, Xhin, Mike Parker, Samuli Kemppi and more he keeps his work in great company and has gained an avid following including us here at DT.

Northern Exposure EP is a powerful collection of raw and thundering Techno featuring the assistance of Berliner Positive Centre as the remixer this time who has music on Lucy’s Stroboscopic Artefacts, Sigha’s Our Circula Sound and SNTS for example.

We chose the original and fourth track called “The Separation” which is the least aggressive of the pack. It sees great use of wispy, wintery textures and spurts of acidic synths to create a full on wall of sound times, all the while holding a solid groove, which makes an interesting combination. 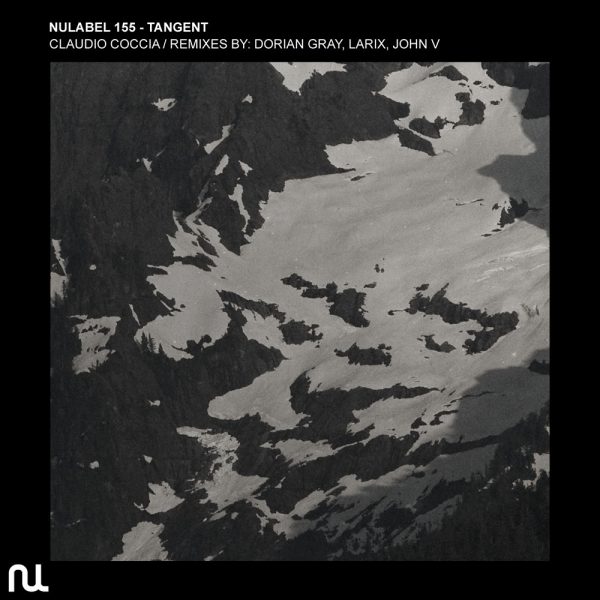 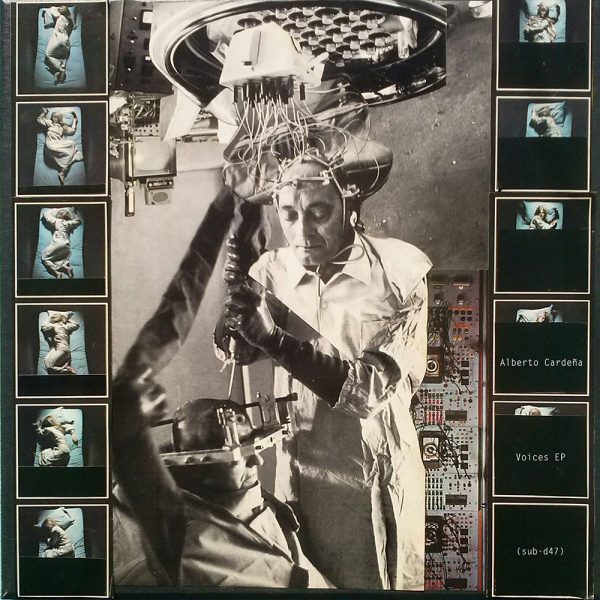 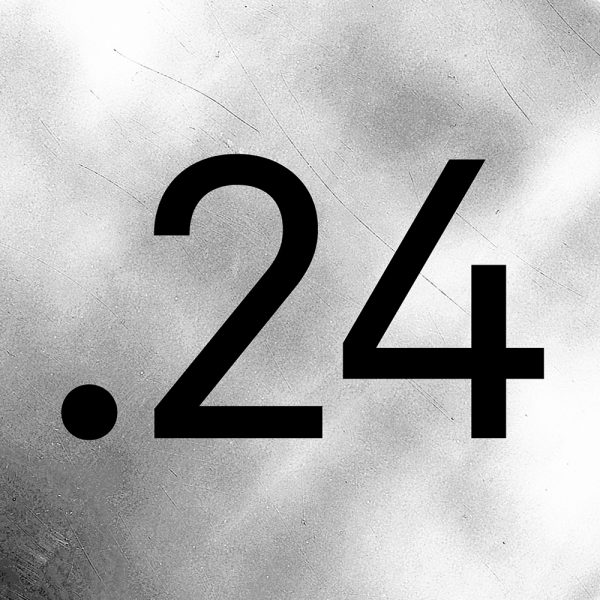 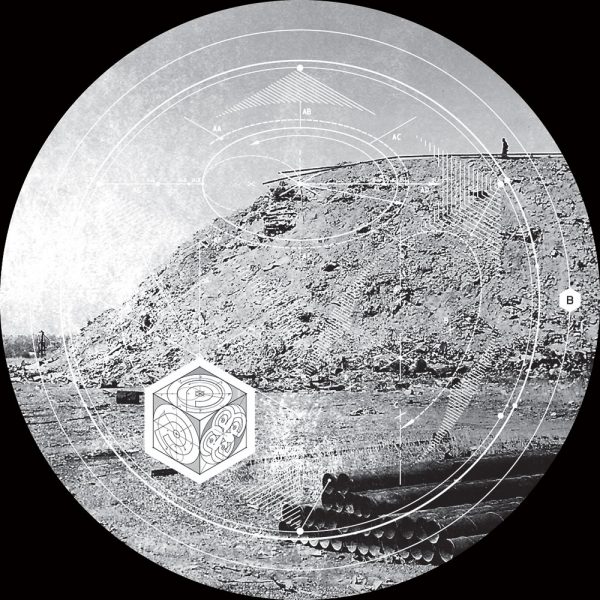 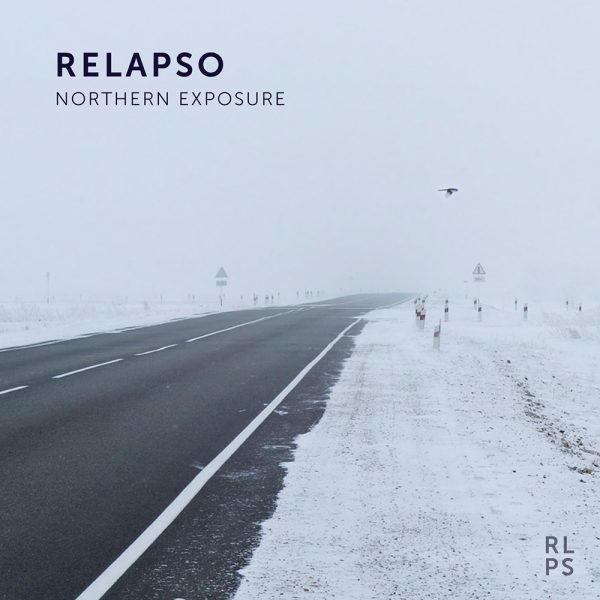 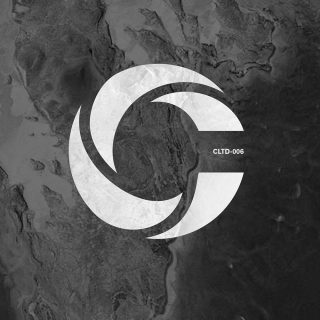