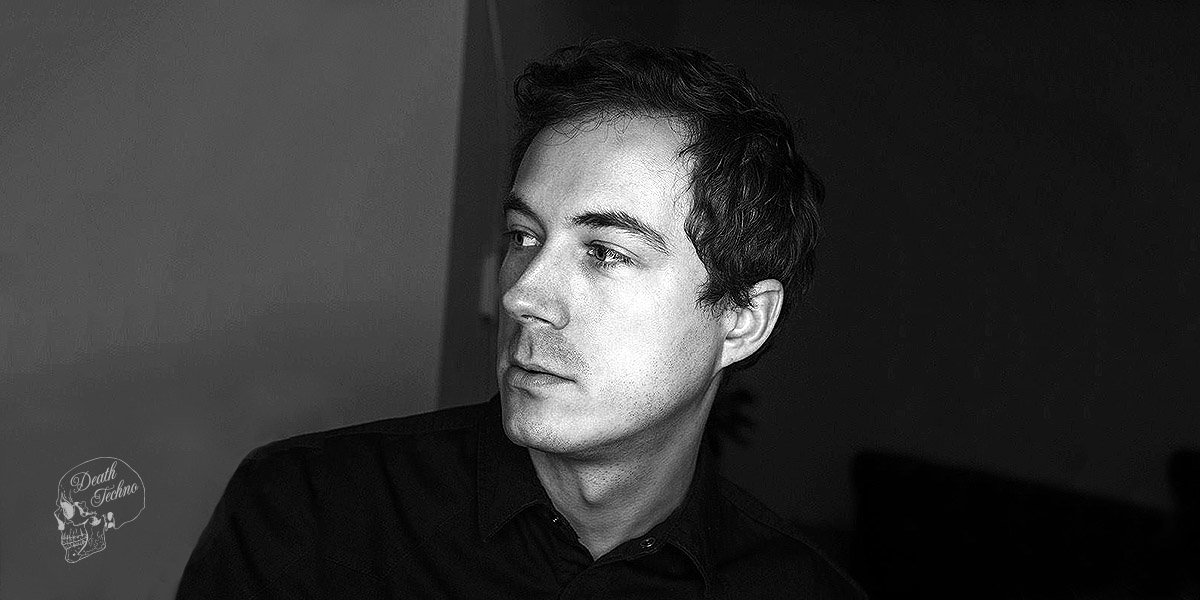 American born now Berlin based, Dustin Zahn has been releasing records for near 15 years and landing appearances on leading labels such as Soma, Cocoon, Drumcode, Droid, CLR and Rekids for example. Diverse production styles and musicality mean he is hard to pin down as he succeeds as an ever changing entity. His tracks seem to possess a unique club energy stemming from his devout commitment to his craft, separating each from the last and cementing his creativity as he relentlessly pushes for new realms.

The home base Enemy Records continues to develop as a vessel to toy with experimental dancefloor sounds by heavy hitters and new talents, featuring artists like Psyk, Minilogue, Regal, Truncate and DVS1 to name only a few.

To add to his already impressive repertoire of projects, last year he embarked on a new SoundCloud series called “Trainwrecks” that focuses on table discussions with artists from around the globe, delving into the general scene and personal histories that has become a staple for any discerning music enthusiast…

> 01. Which artists and genres inspired you to start producing music?
In regards to electronic music, my story started in the mid-late 90’s, so I guess you could say my introduction was through the popular acts like Prodigy and The Chemical Brothers. At that time, the underground wasn’t so distant like it is now, so I quickly moved down the rabbit hole into experimental, downtempo, drum n bass, and industrial. I didn’t really develop an interest in techno until 1999.

> 02. What production hardware or software do you get the best results from, what does it bring to your work?
That is a complex answer. Most people are under the impression that one tool or synth will do everything. It’s the same with rock music. Non-musicians assume all guitars are equal and the differences are mostly cosmetic. This isn’t the case at all. I have various synths for various purposes. So… I don’t have a specific answer for you. Lately, I use the DSI Pro 2 and Korg Minilogue a lot.

> 03. Which track from your own back catalogue are a staple in your DJ/Live sets?
Unless I’m performing a live set, I usually don’t dig through the back catalogue so much to be honest. My remix/collab/whatever with Chris Liebing and Green Velvet is something I still play from time to time when the crowd needs party tracks. I don’t play it enough to refer to it as a staple, though.

> 04. What aspect do you enjoy the most from working in music?
It transports a person to another place. When I get in the zone, it’s as if time or people don’t exist. It’s a complete disconnect from the perceivable world. And I’m only speaking of being sober!

Then there’s always this guy’s opinion:

> 05. What would you change or improve about the music industry and/or club culture?
The quickest solution is eliminating Ego.

> 06. What’s your passion outside of making music?
Chocolate.

> 07. Where has been one of your most enjoyable gigs to date and what made it so special?
Fortunately, I play too often to be able to narrow it down. My most memorable nights are the ones where I have a chance to play 5-10 hour sets or even all night.

> 08. Which tracks by another artist have really caught your attention recently?

I’ve recently added Gabriella Vergilov and Nastia Reigel to the roster of my label, Enemy Records. Their records drop this fall.

Anetha, Dr. Rubinstein, Aurora Halal, Maayan Nidam, Cinthie, Reka, and Insolate are a handful of other DJs/producers. Even though you may not have heard of them, some have been around for quite a while so their tastes are very informed.

> 10. What forthcoming projects or releases are we yet to see?
There are a handful of solo singles coming in the next year. The first will drop after the summer. Joel Mull and I are currently in the studio together for a new project. We are placing the emphasis on techno that is deep and dreamy. I’m sure some fans will be disappointed that there aren’t any hard club tracks or anything. I’ve also started working with other producers outside of the techno realm on song-based material. That’s my main focus now, since the techno material is mostly written already. 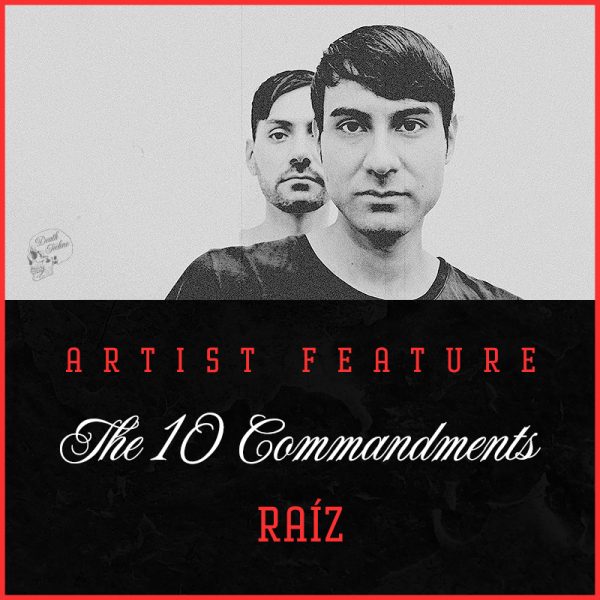 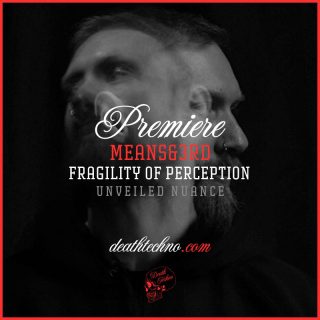 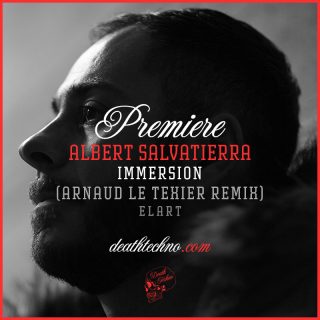