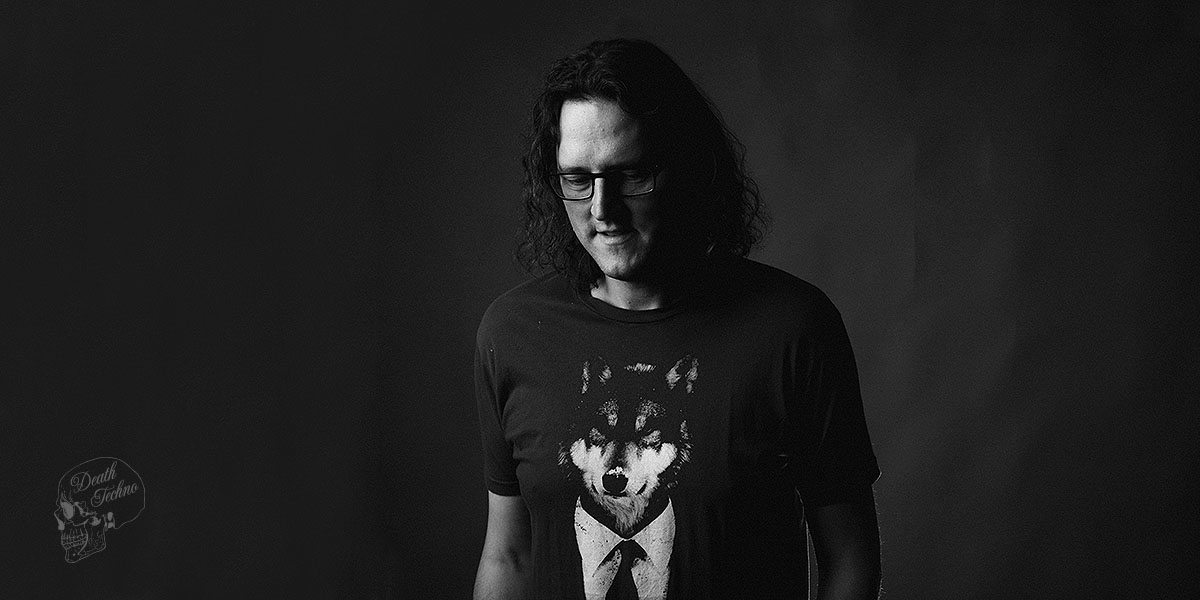 Stefan Weise grew up in Europe but is now based in the USA where he hosts his “Blue Industries” show on Proton Radio. With over twenty years of production experience he is a seasoned and classy producer who includes appearances on Alex Bau’s Credo, Secret Cinema’s Gem Records and Nadja Lind’s Lucidflow.

Sammy Goossens aka Sierra Sam is a Belgian artist now based in Germany, who is respected for his varied production style. Having collaborated with artists such as KiNK, Suburban Knight and Bloody Mary, he has released on labels including Peacefrog, R&S and Tresor under a variety of different aliases. Many will recognise his Sierra Sam moniker from his solo releases on Pets Recordings, Upon.You and Souvenir Music for example.

“The Times” instantly favours a funky analogue feel that rises through dreamy, droning synths and under crunching percussion layers. Quirky, bubble bursting effects launch it to a whole new level of intrigue making it a real stand out selection in every way.

Sierra Sam opts for a dubby and darker version with a strong, pushing rhythm from the prominent 808 kicks. Deep tom hits create an understated tribal feel, along with a killer new hook from spiky keys drenched in luscious reverb and delay. 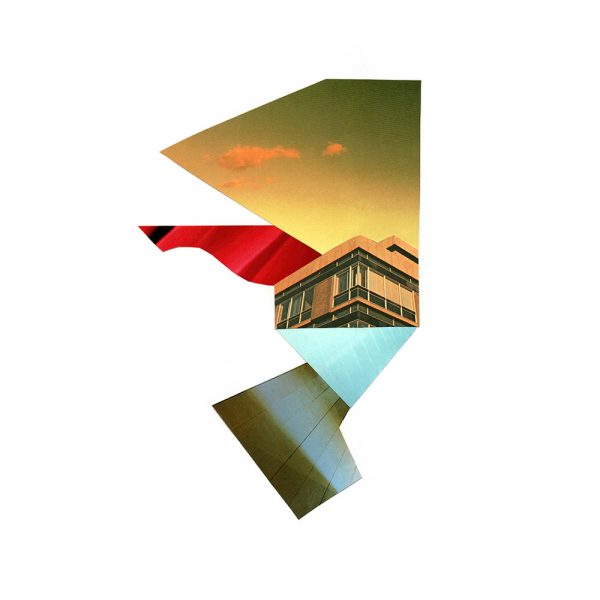 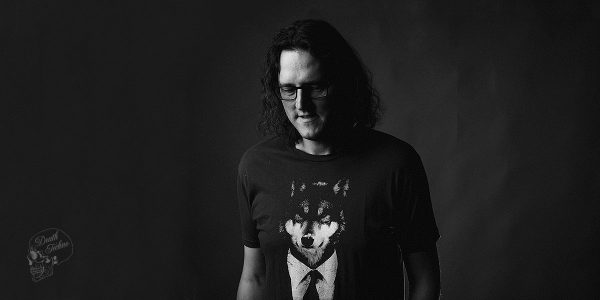 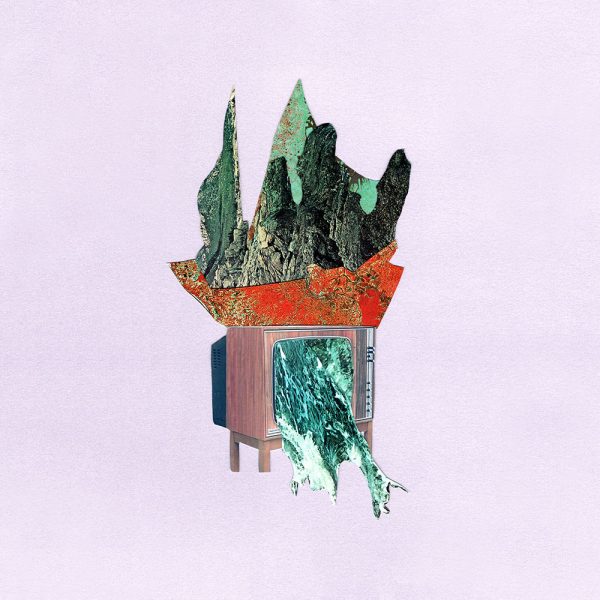 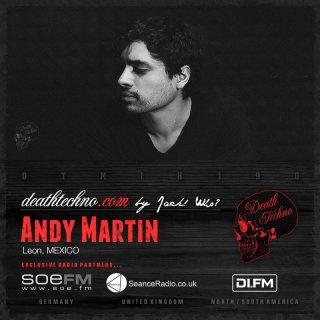 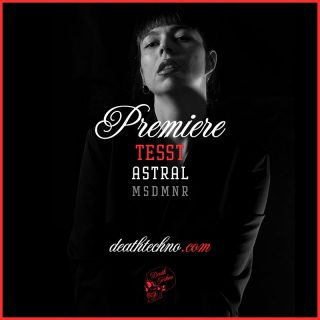