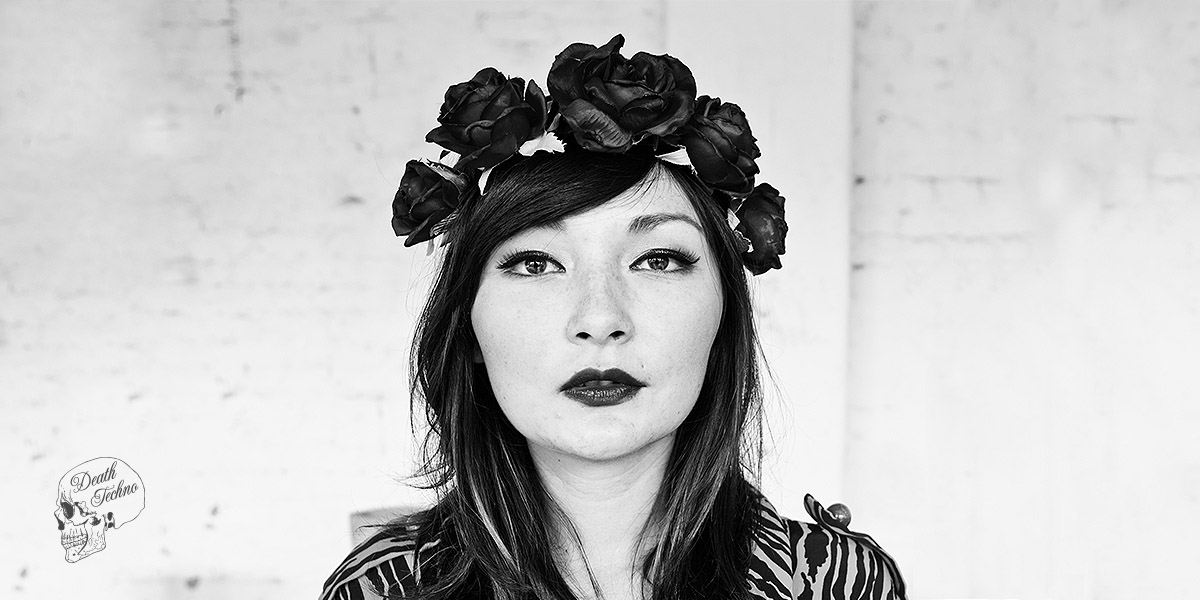 Jamaica Suk is a Berlin based DJ and producer who forges a new vision of techno duality, hammering out deep stormy rhythms that reinforce a gentle story of polyphonies. Influenced by her musician grandfather, she studied music and was trained in jazz from an early age and so performed in psychedelic rock, shoegaze and math rock bands.

After studying in San Fransisco, where she organised underground parties, took up DJ residencies and soaked up ever more musical inspirations, she travelled to Europe, fell in love with Berlin and set up a proper studio space there. Fusing her musical roots in jazz and rock, she synthesizes these elements effortlessly. The end result is an impressionistic sound scape and sonic experience for the body and soul, also sharing the ideals of techno pioneers and purists who came before her.

Already respected among her peers in the industry as a talented solo producer, Jamaica has successful releases including the debut Spektrum EP, and an upcoming compilation on Face to Face Recordings featuring a remix of her track Qurated, by Echoplex. Paying homage to her Bay Area roots, she is also featured on an upcoming 12″ compilation Feral Cuts on Bad Animal. Jamaica’s productions have already found their way into the record crates of DJs such as Truncate, Paul Mac, Ray Kajioka, Sasha Carassi, Tim Xavier, Cari Lekebusch & Alexi Delano. 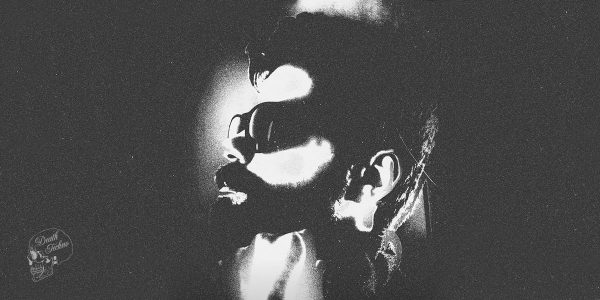 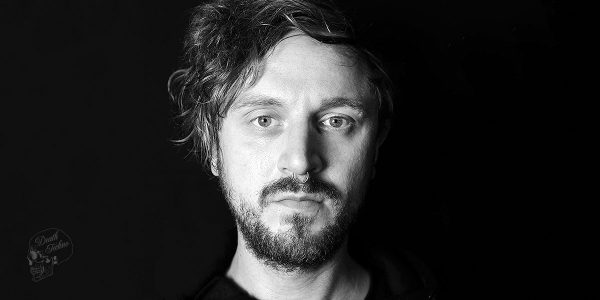 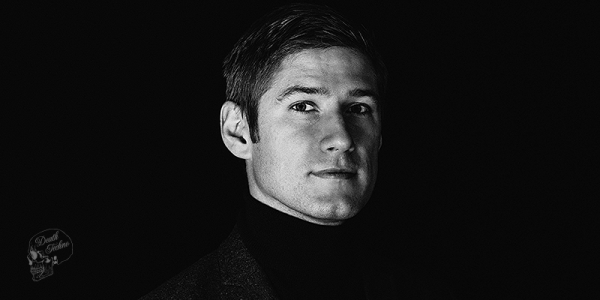 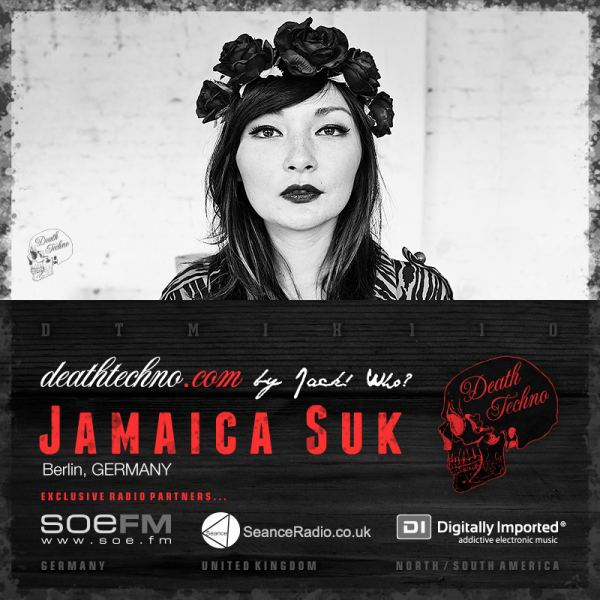 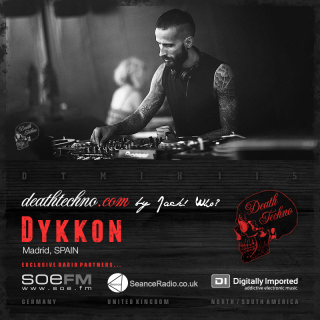 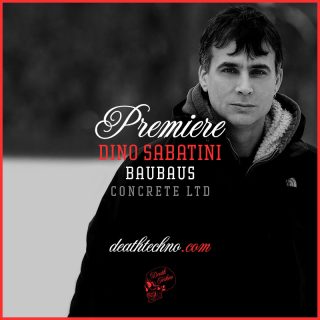 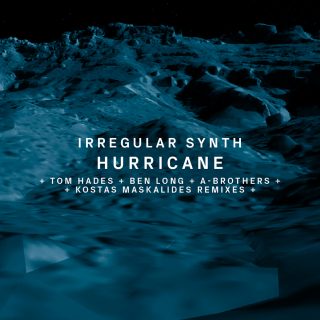