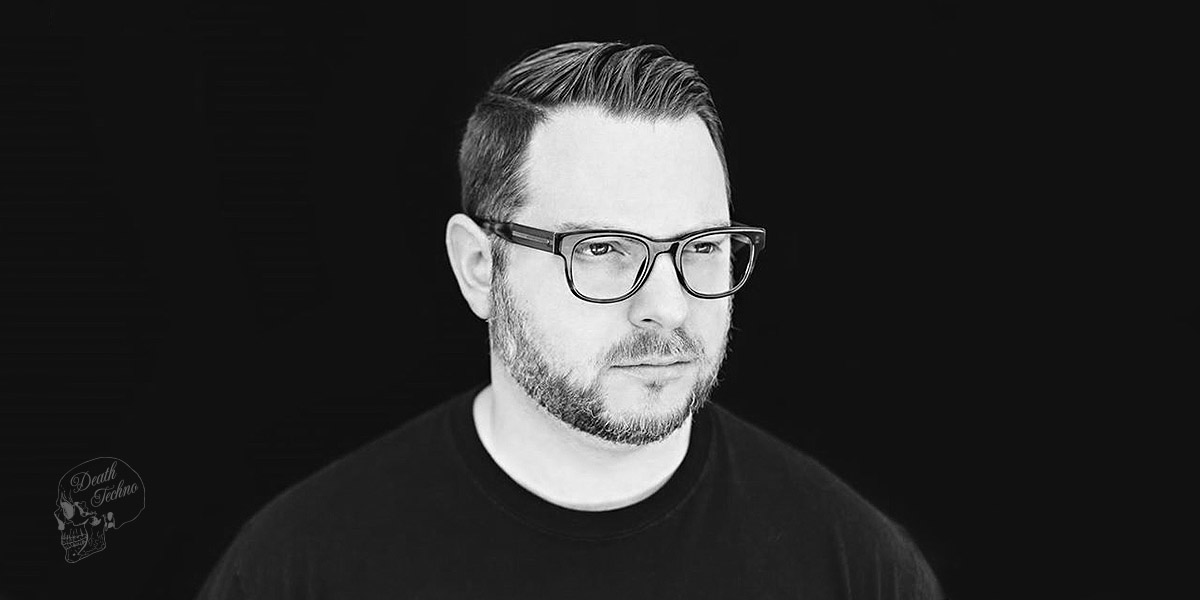 Formerly known as Milkplant, JX-216 is a new alias developed by veteran San Francisco techno DJ/Producer, Justin William Pennell over the last several years. Schooled in the Midwest and developed on the West Coast, his work encompasses well over 30 years of combined DJ/production experience, and over 10 years of record label managment. In 2008 he began the internationally recognised label, From 0-1 with fellow artist Sone.

He has played in various cities across the US, most notably in Detroit for Interface/Scene at Movement Festival 2016, and 2018. His mixes have been featured on Tbilisi based Dark Underground, Sleaze podcast, Drone podcast, and Error Sessions. In early 2018 he launched ‘Konstruct’, a monthly techno event at Underground SF in San Francisco with fellow artist, Rubidium, showcasing talent from across North America and beyond. 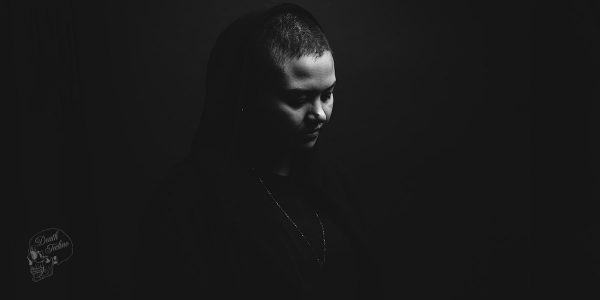 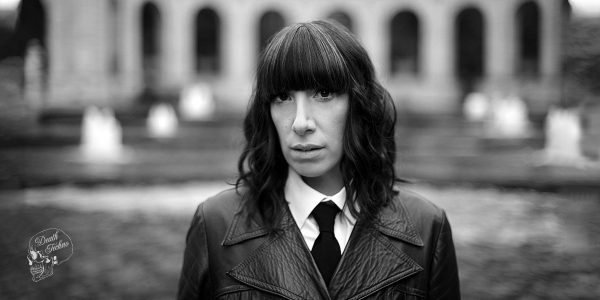 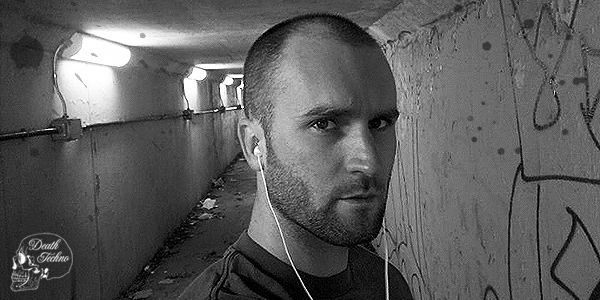 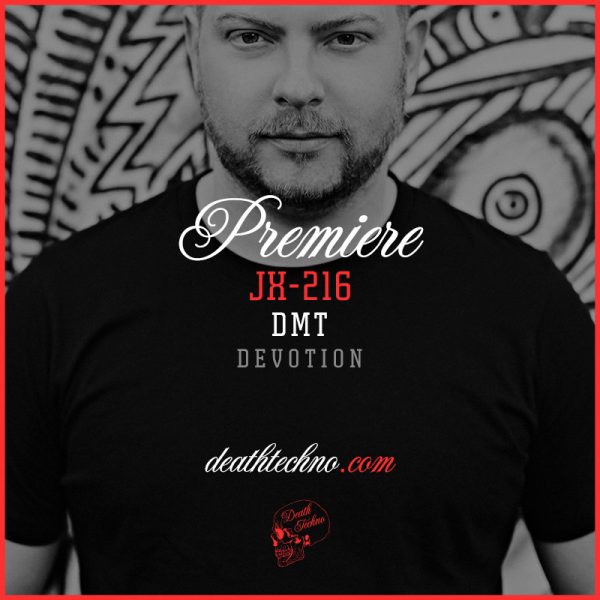 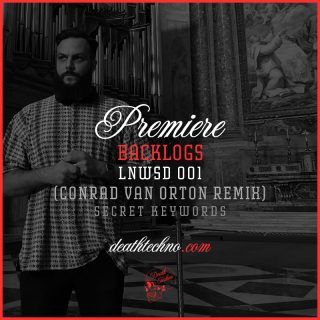 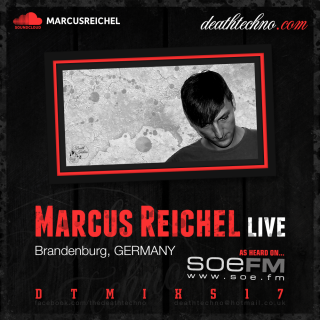