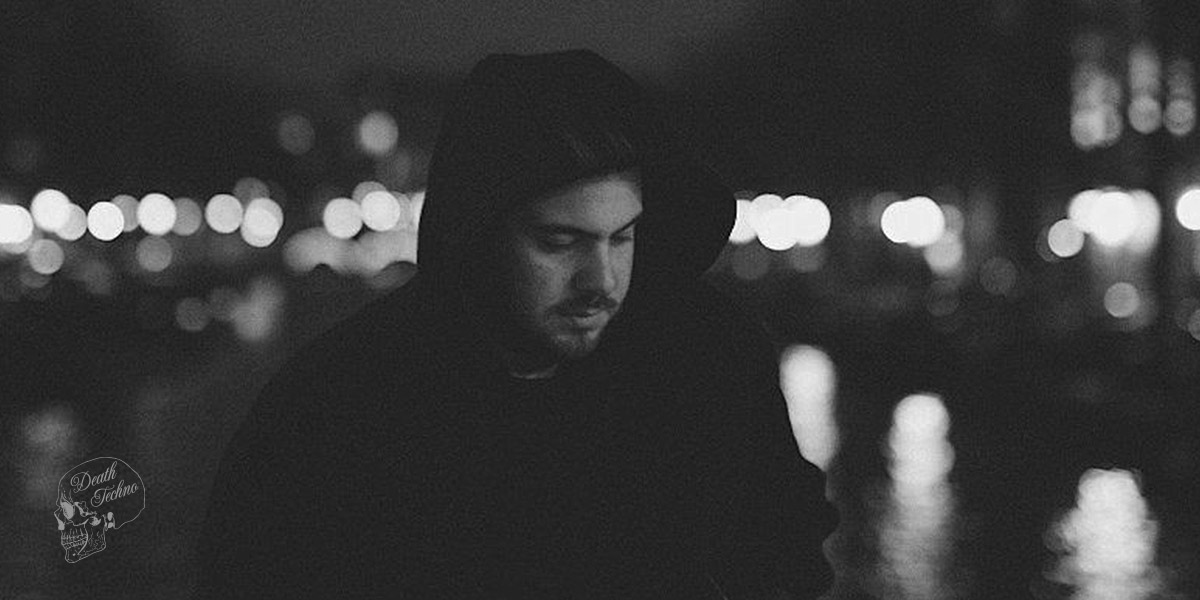 Based near Bari in the south of Italy, Gianluca Caiati aka Kaiser started making his first steps in 2007 by practicing on old turntables, mixing house, classic, disco, funky and electronic music.

Introduced to the international scene since the very young age of 18, Kaiser started with his first works on the Italy based label Etruria beat ran by Luca Agnelli.

During the early years he has released for such labels like Planet Rhythm, Animal Farm, Konflkt, Quant, End Of Dayz, Wunderblock and others with great results and feedbacks by international artists who regularly play his music.

Kaiser as resident DJ has shared the major club console with the best international artists.

During 2015/16 he has been a promoter of his “Vision” and after began a collaboration with the Kepler Club in Bari.

Moreover, he is working for great clubs around the Italy and for best places in the EU techno scene.

He is always working on new discographic productions and most of all improving himself to reach new goals. 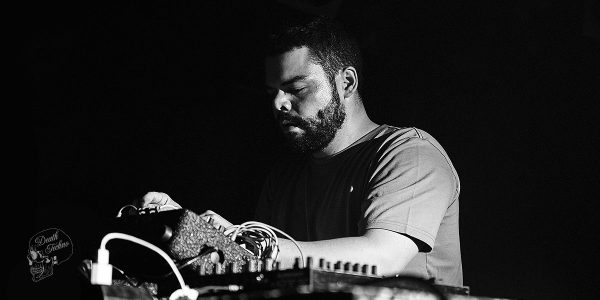 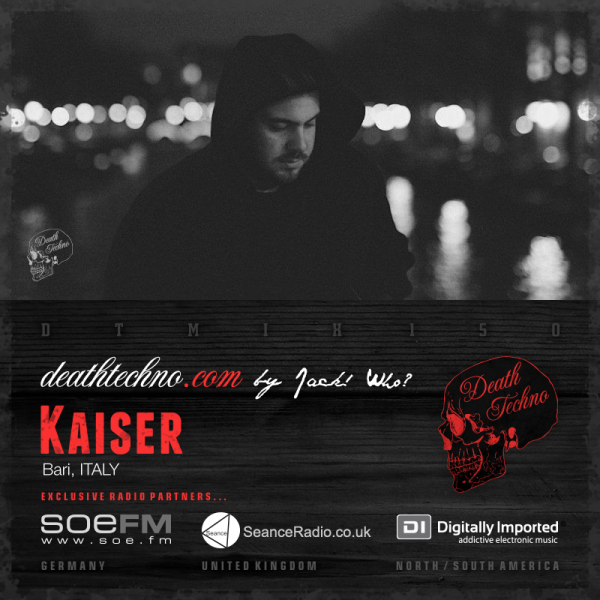 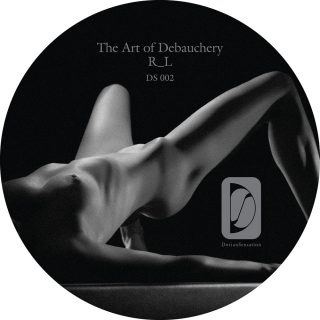 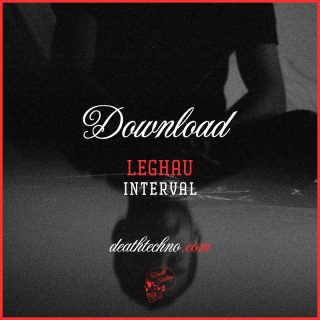 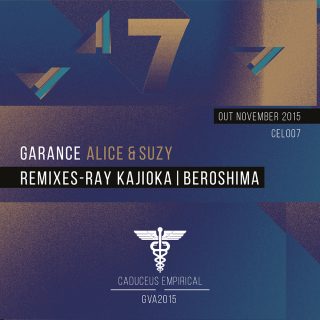