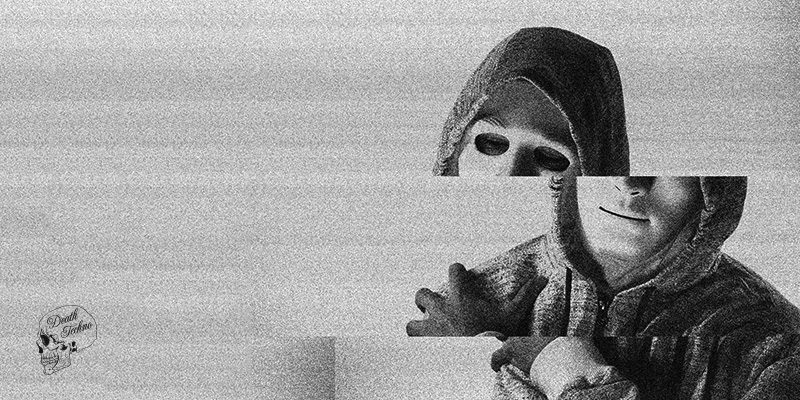 Tunnel has been honing and crafting his own unique sound since 2006. With an emphasis on broken rhythms and unconventional sound design, Tunnel is best described as a sound sculptor. His compositional forms and structure combine elements of ambient, idm, drone, sub bass, and techno into a sonic tapestry, resting somewhere between fervor and séance, chaos and artistry.

Based in Chicago, inspired by the echoes of Detroit, Tunnel launched their record label [ webuildmachines ] in 2013. His steady output of releases over the last several years have garnered high praise and charted recognition from big players within the electronic music community – Dave Clarke, Drumcell, Surgeon, Tommy Four Seven, Forward Strategy Group, Cio D’Or and others.

“Through darkness, towards the light within.” 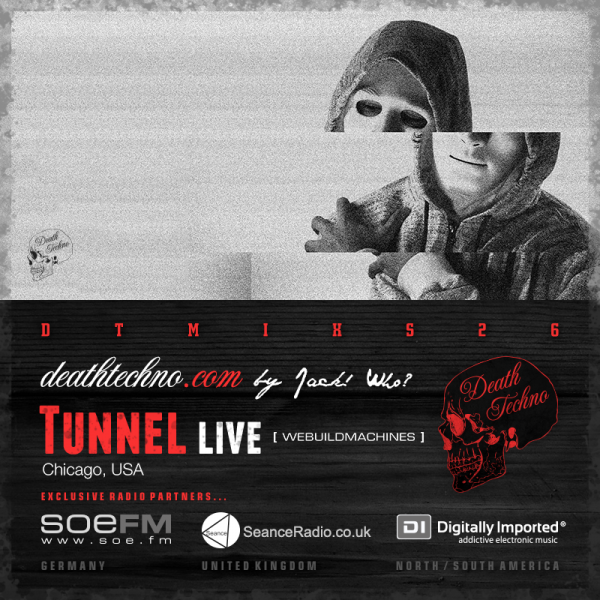 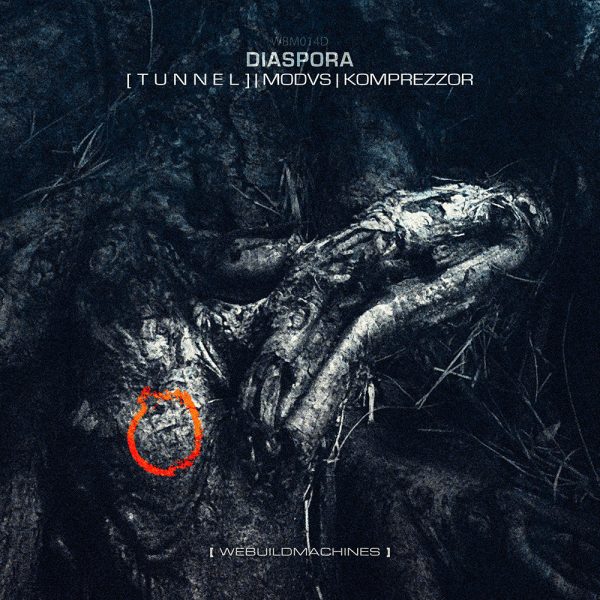 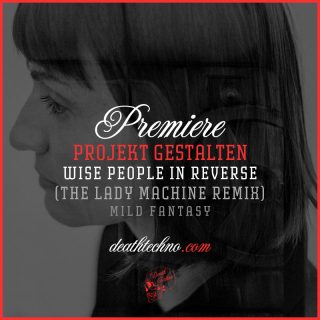 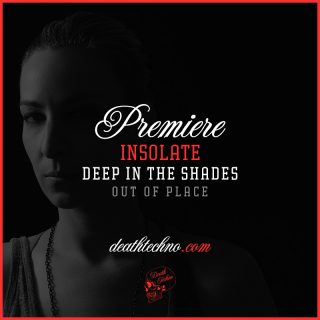