The mighty Mord Records should need no introduction, where becoming such a major player in a very short space of time is certainly not an easy feat. Launched in 2013 by Bas Mooy, it’s made a huge impact to the scene and continues to remain at the forefront with persistent and sensational visions.

Sébastien Michel also known as UVB has been on the rise and picking up major heat following a “Breaking Through” accolade from Resident Advisor earlier this year. This his third release for Mord, but his first official album called Life comes as a limited 3 x 12″ package containing fourteen tracks with the digital version released more recently.

Some of my highlights are as follows:

“Waking” has an attraction by way of it’s obscure beat that concentrates on a tough, analogue bottom end. Accented by a superbly presented dreamy melody that resembles under water wind chimes, which creates a great contrast and highly imaginative track.

Starting with machine gun bass stabs is like nothing I’ve heard, where “Ego” pounds and pushes it’s way forward with metallic pings and pongs. I can only imagine the impact on a powerful system would be insane.

Heavy reverb and a wall of static atmosphere are the teasing intro of “Salvation” before throbbing pads enter the fray and the circular, organic beast is born. Sweeping effects and gothic pads are accompanied by a demented cry which make a crazy combination but very immersive.

Swinging, off kilter tom hits breed a disorientating feeling and at the same time a realisation of something truly unique. “Mind” discovers a cerebral flow that would excite any crowd and add a great twist to a DJ set. Throw in a crow-like warning call and this is another magnificently executed piece full of wonder.

Intricate, industrial styled, pattern work and a true tribal spirit can be felt throughout this long player, utilising a concentrated, looping agenda with an unreal throwback sound.

I hear it’s been moving units ridiculously fast, which is easy to see why once you give it some attention. Don’t hesitate for the wax version as this will soon become one of those influential and revered collections for anyone looking for an unhinged, experimental experience. 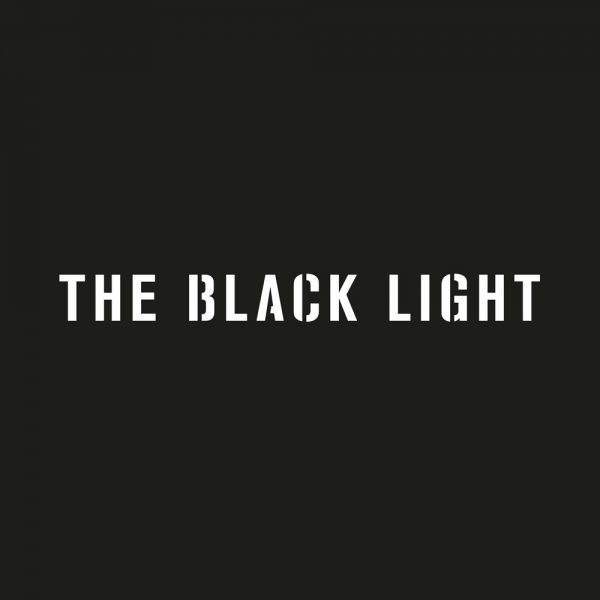 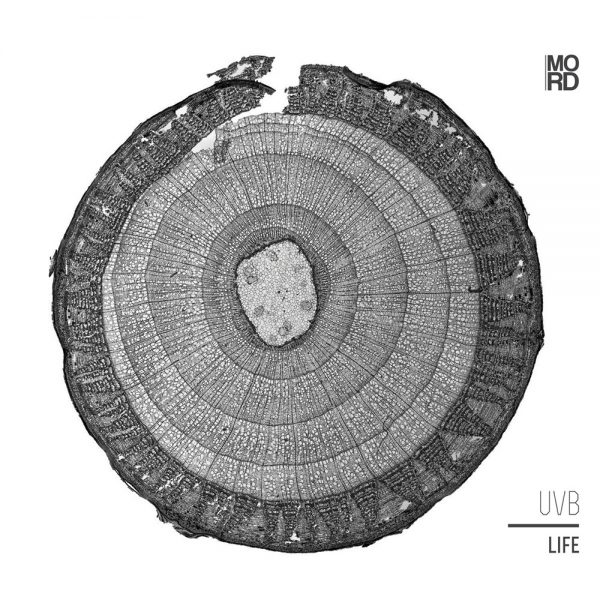 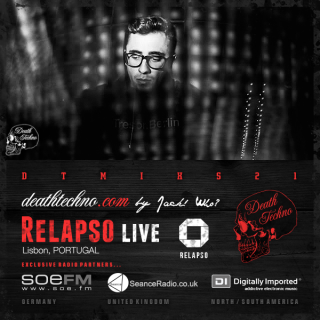