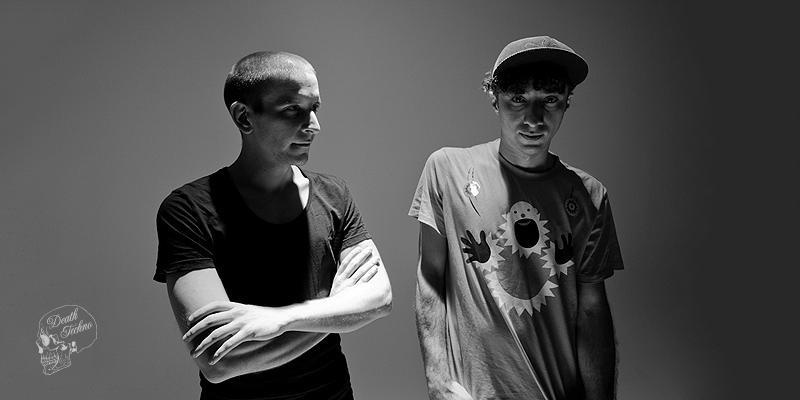 Irakli Kirizia and Yacoub Chakarji combine as the highly respected duo known as I/Y operating out of European Techno melting pot Berlin. Having a select back catalogue of works, their music can be found on the likes of Tommy Four Seven’s “47” label project, Dynamic Reflection, Weekend Circuit, Fracture and Inkblots, including their own self titled label as featured here.

Showcasing another adventure of four quality single tracks available on wax and digitally exclusive to Bandcamp, this time have enlisted American Christopher Joseph and Stanislav Tolkachev from the Ukraine to join the fold.

The track we selected for this DT:Premiere is from the label head duo titled “Bellwether” for its quirky and understated beginning, which is as tough as it is groovy. Sweeping and panning stab effects create a hypnotic atmosphere with lots of character, whilst deep melodic synth patterns creep through the building tension all around, making this “heady” and dancefloor focused all in one.

Order the 12″ vinyl at Juno Records 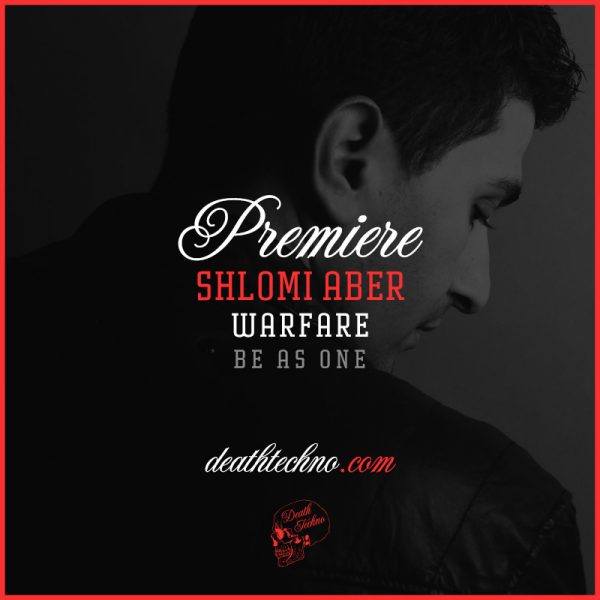 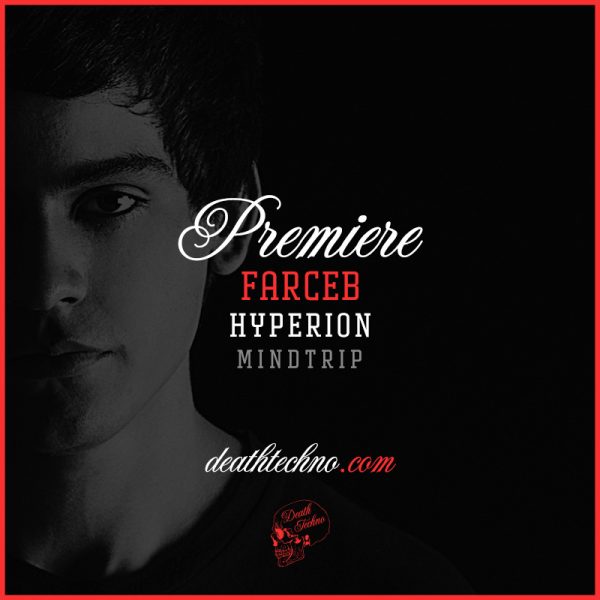 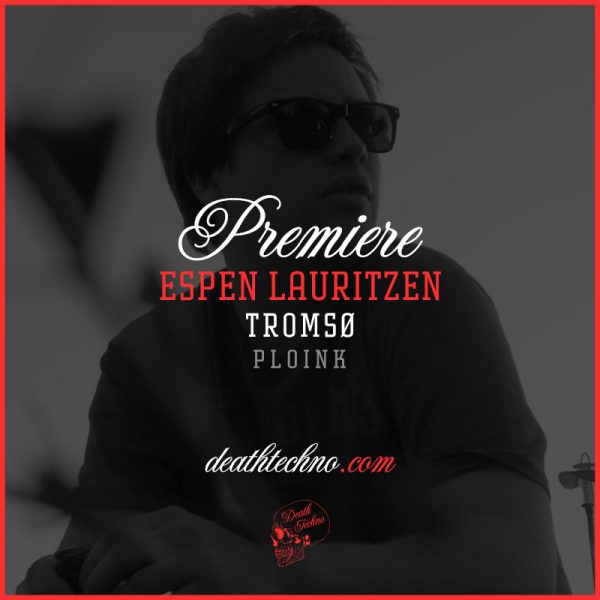 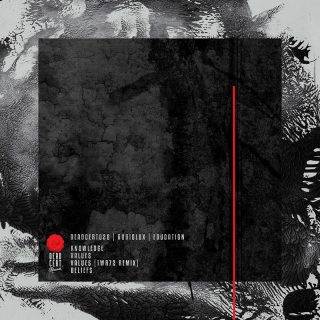 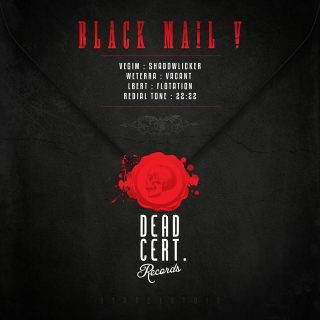