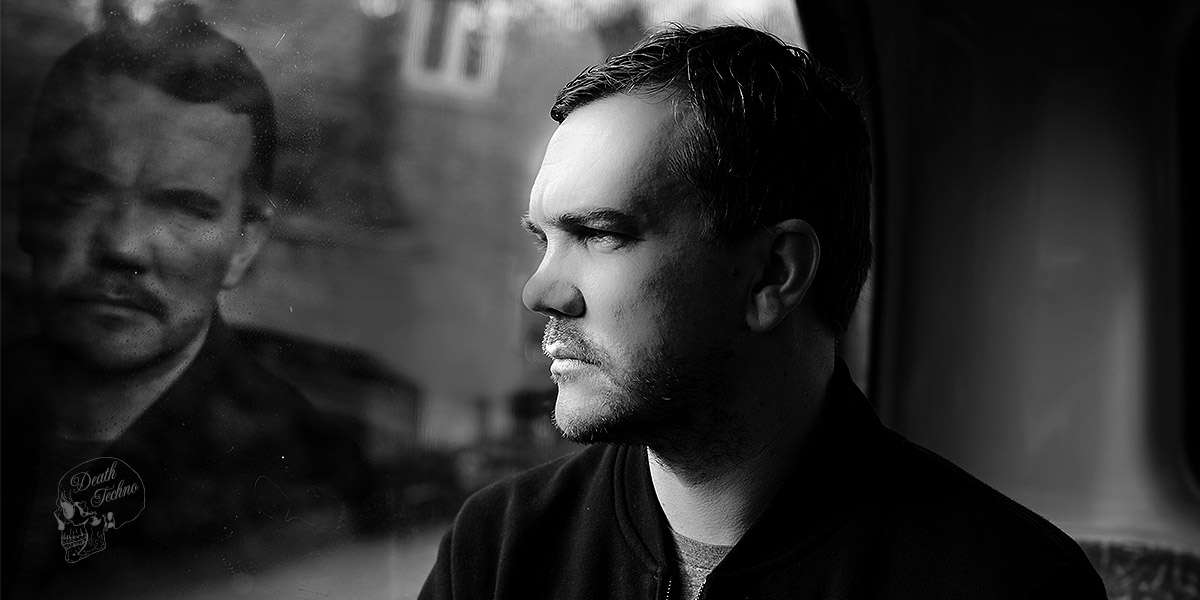 After releasing their magnificent album Contemporary Spaces in January this year on Dynamic Reflection, the superb Abstract Division boys are preparing the final part of remix packages to be released in consecutive months.

The conclusive roster of remixers includes Perc, one vinyl and one digital only from Matrixxman, a collaboration from SHDW with Obscure Shape and Ben Buitendijk respectively.

For our DT:Premiere from Part 2, we chose the remix by Perc of “Glide“. Ali should need no introduction, being one of the UK’s leading Techno producers, he continually follows his own path, pushing a multitude of musical boundaries. His rework here has a throbbing, energetic and electro fuelled soul. Dark and haunting atmospherics fill out the track combined with industrial elements take this way into the depths. 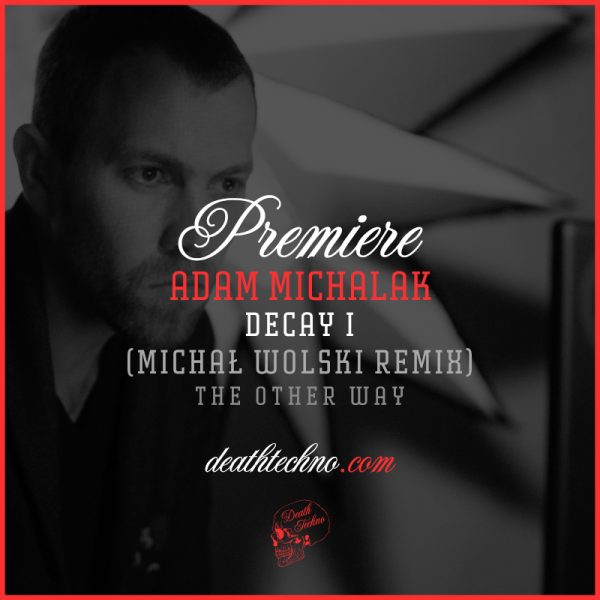 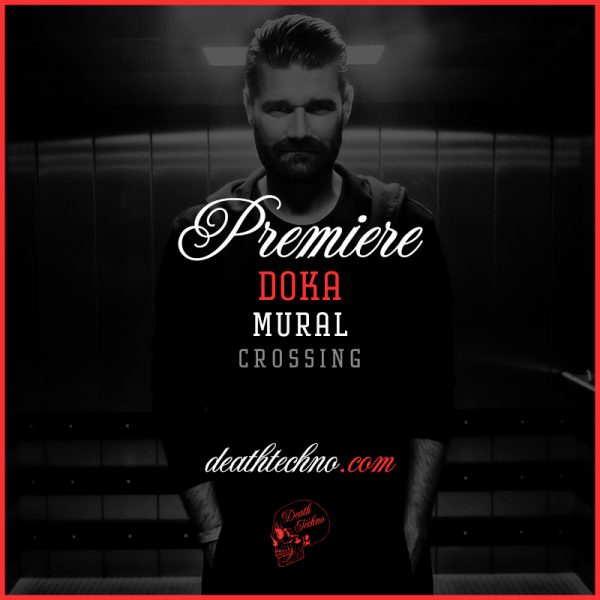 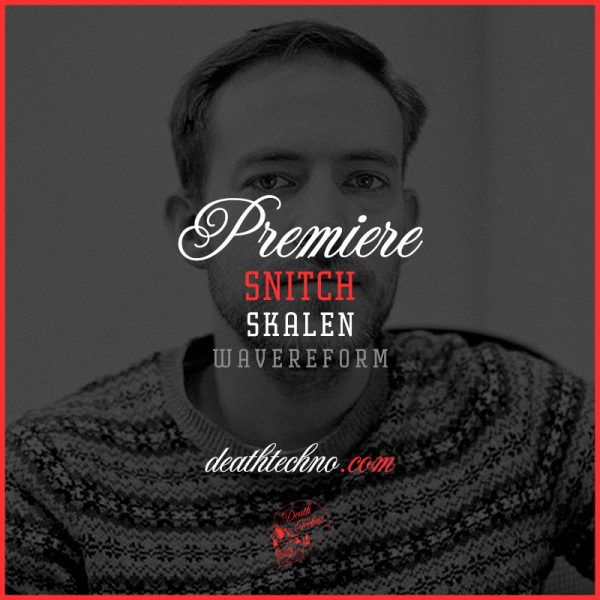 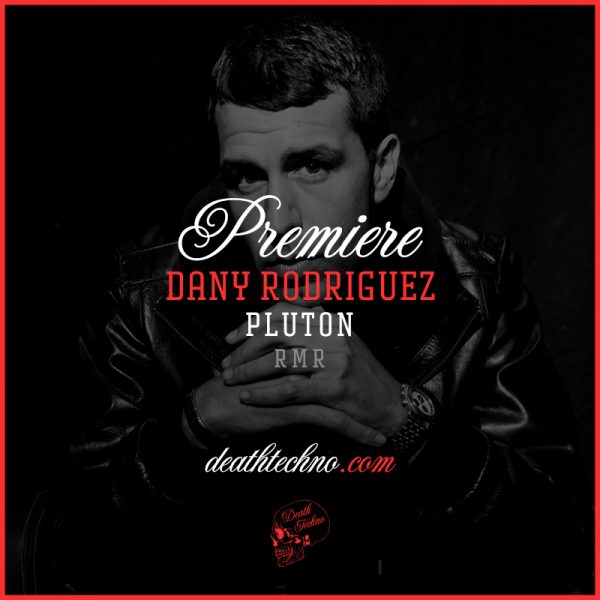 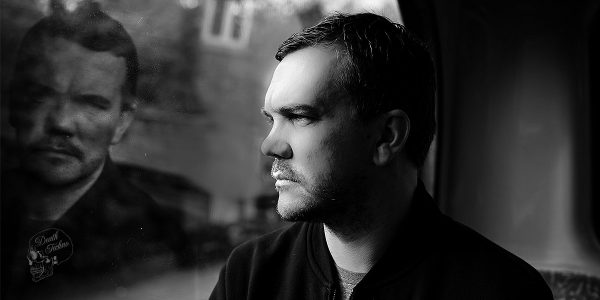 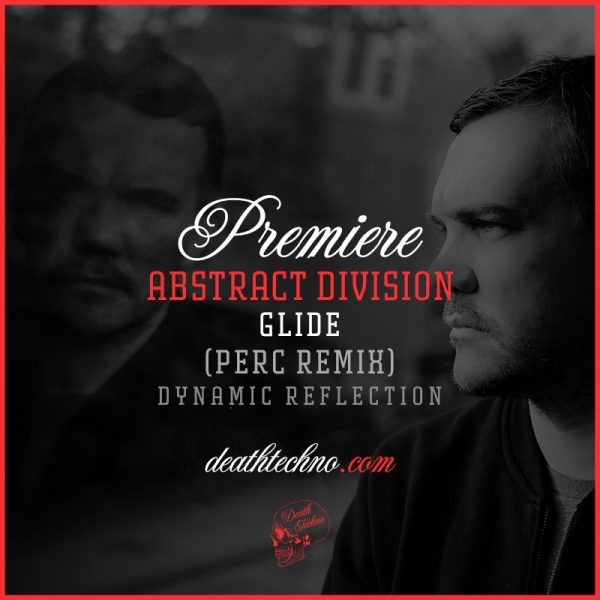 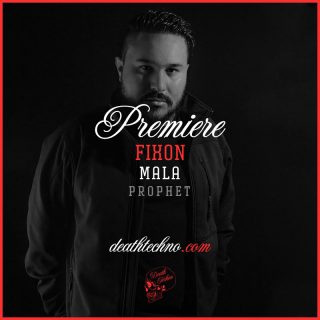 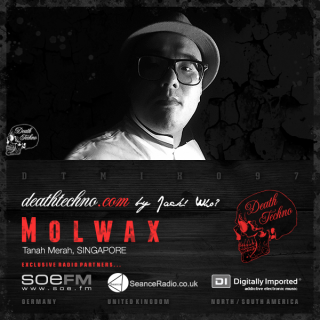