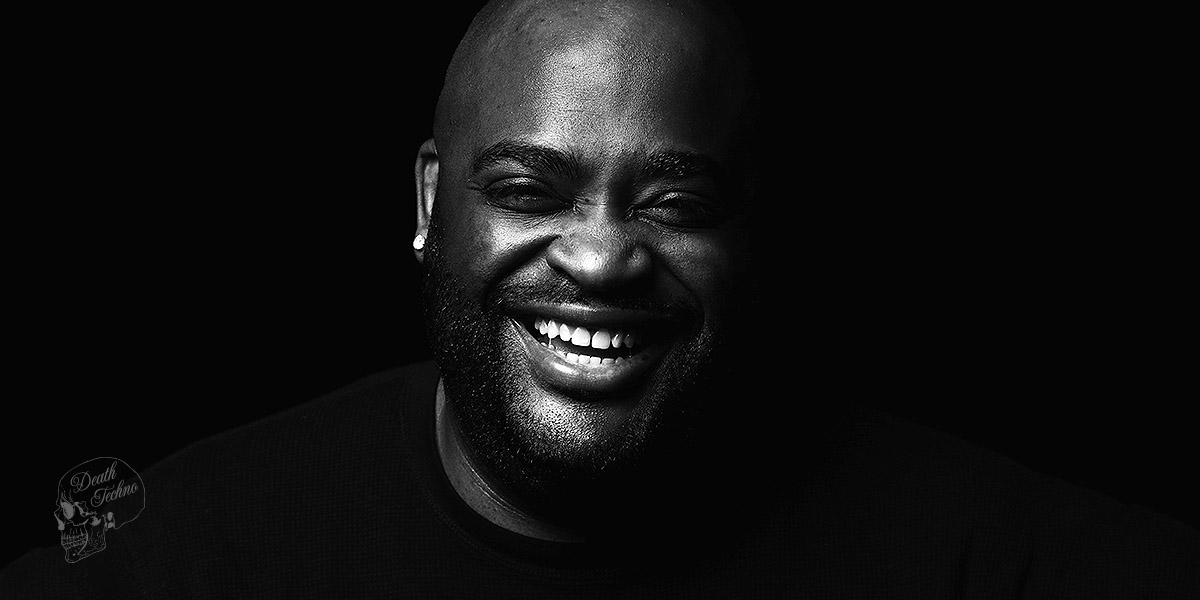 made of CONCRETE is a German label and party that started in 2015 ran by Berliner fumée grise and Dresden based Andreas Pionty who also collaborate on productions as a duo called Rebar. A diverse back catalogue has resulted in styles ranging from Electronica, Dub Techno, Leftfield House and Techno.

The fourteenth EP called Walking Through Concrete is delivered by Michigan, USA artist Myles Sergé after a couple of contributions via remix to the label. Known for works on FEROX, Caduceus, Knotweed, Sweatshop and the illustrious Ilian Tape, Myles’ original tracks have an old school machine funk that slots somewhere between raw House and Techno and comes with a jagged take from UK sensation Aubrey.

The DT:Premiere we selected is the first track called “Rules Of Engagement” that is an instant burst of excitement from the analogue rhythms and rolling acid licked bassline. Jackin’ and frantic, it’s a perfect blend of electric energy fuelled by a deep soul from an added solemn synth. 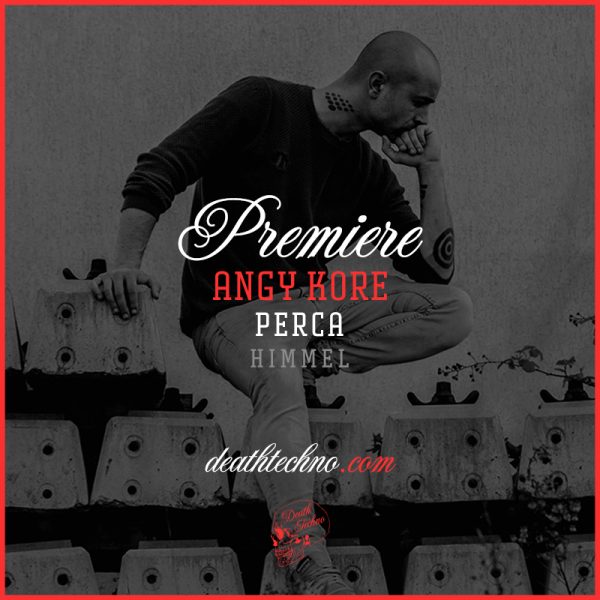 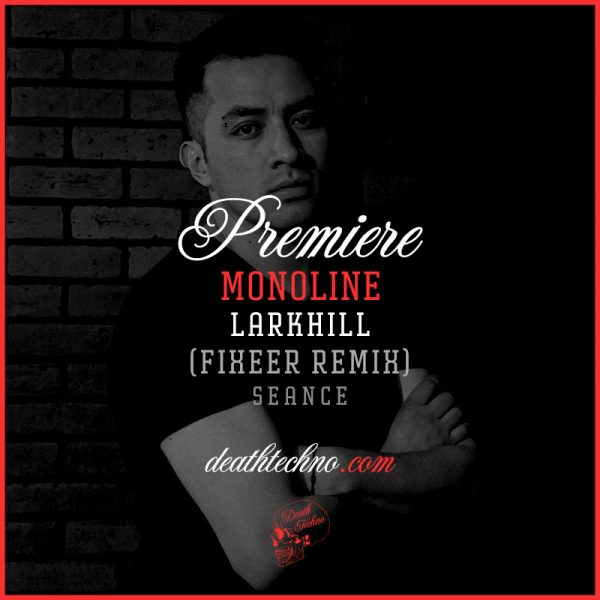 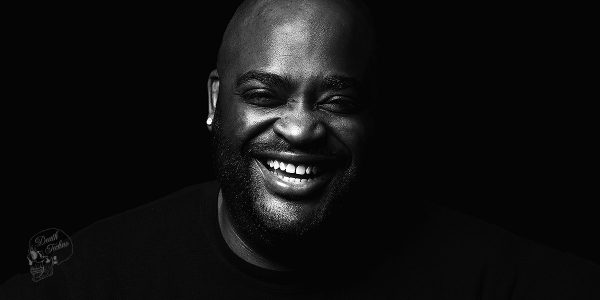 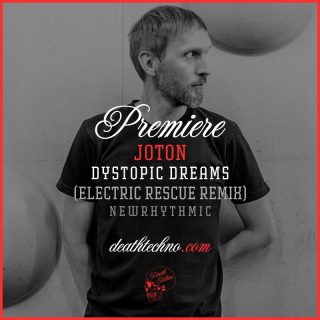 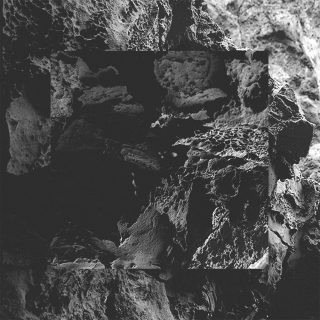