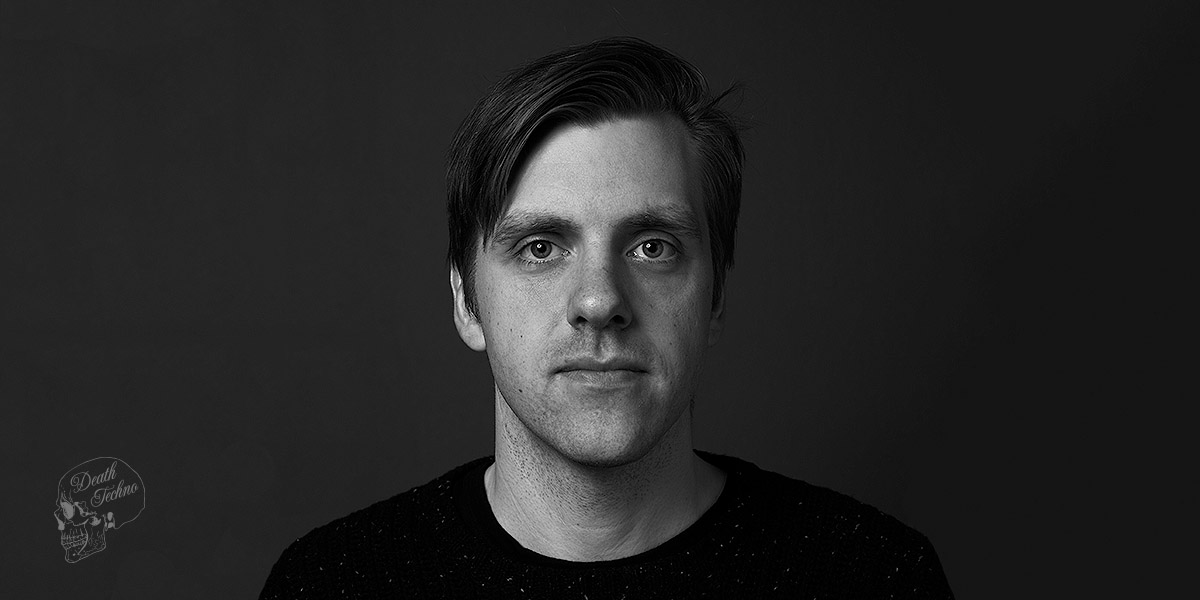 “Isotopes” introduces the EP with harmonic synth sweeps and an intergalactic aesthetic.

“Soliton” successfully captivates a magical feeling in a mesmerising tapestry of sparse sounds. Using warm, delayed notes and a subtle broken beat to create an epic and inspiring vibe.

Track four “Foreign Influence” opts for a bouncy rhythm made of intriguing percussion hits and wildlife whistles as its sonic foundation that produces vivid imagery.

Fifth and final on the release is “Wormhole” which is an uptempo, rolling techno exploration with huge, euphoric, pulsing waves of analogue pleasure. 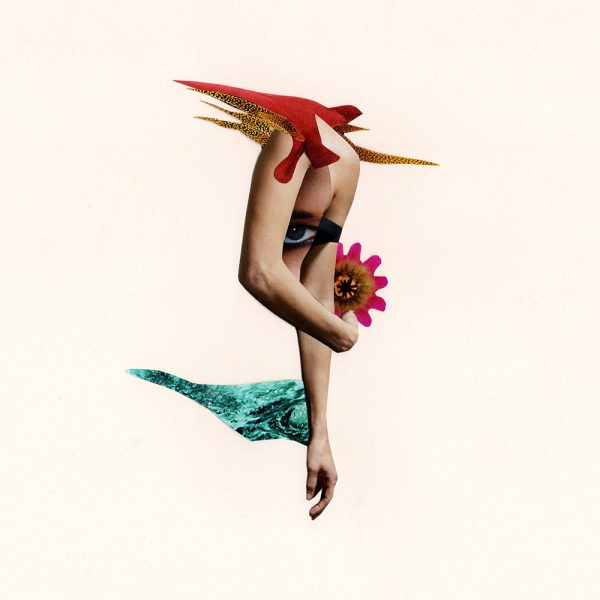 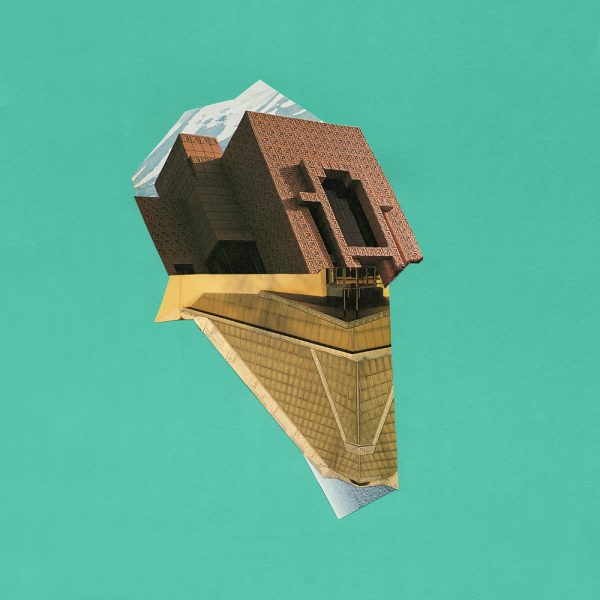 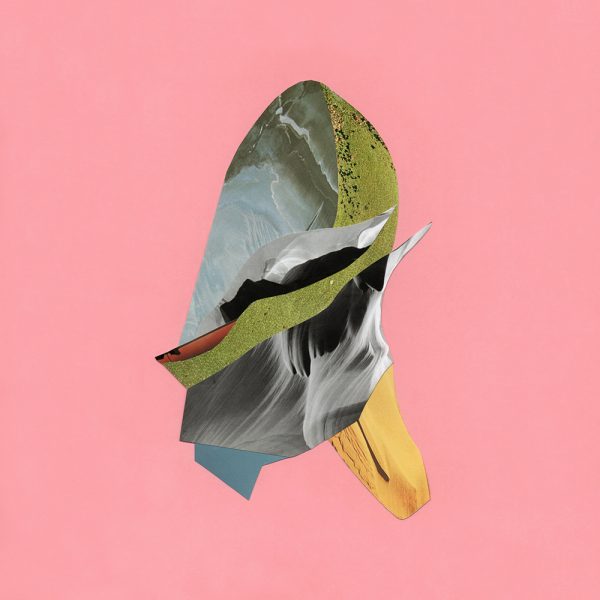 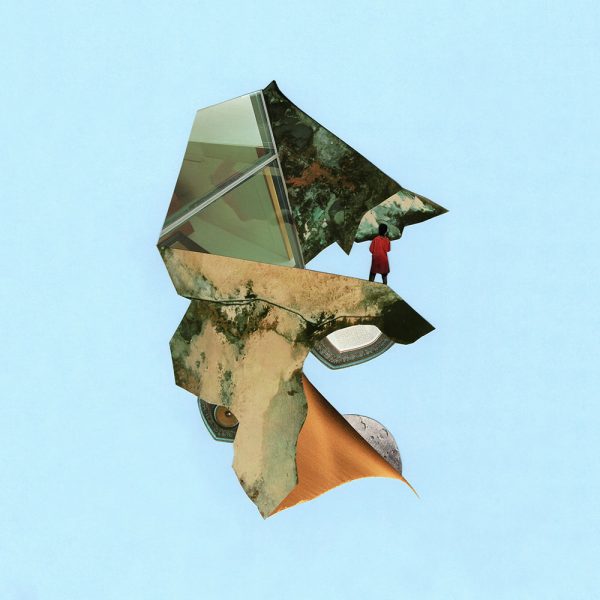 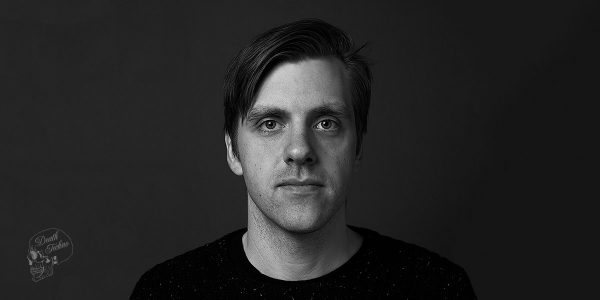 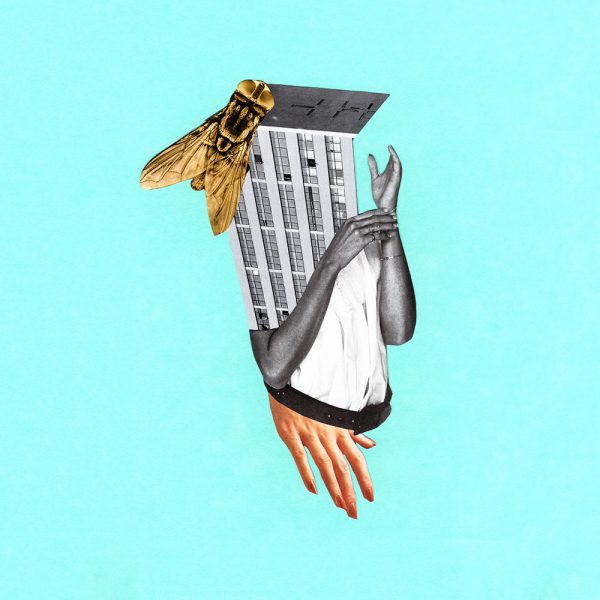 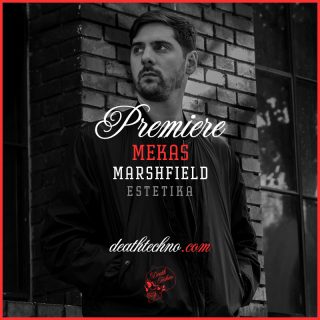 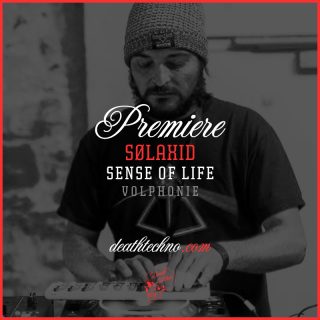 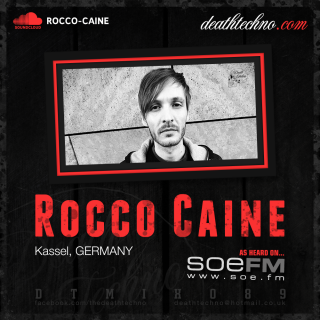