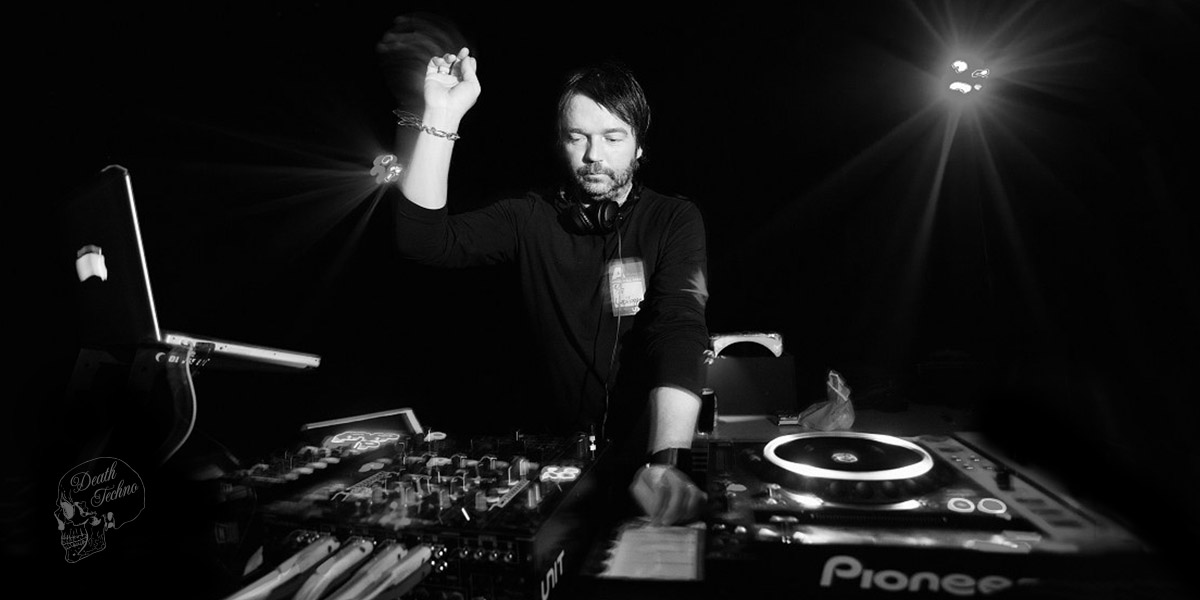 Suleiman has its roots in Montreal and has been pushing a very eclectic sound for its releases having featured talents such as Robert Babicz, Alland Byallo, Cesare vs Disorder, Kris Wadsworth and many more.

The new EP Syriana is from label head Darem Aissa who keeps his work locked to his own project for his fourth release. Darem has also welcomed Scottish dub techno don Edit Select to the new release who is known for his quality contributions to Oscar Mulero’s PoleGroup, Chris Liebing’s CLR and Slam’s Soma for example.

For this DT:Premiere we selected his remix of the title track “Syriana” with its subtle and spacey vibe. Haunting and sparse, this patient, hypnotic adventure takes you to a place of ambient, analogue warmth and detailed tribal percussion. 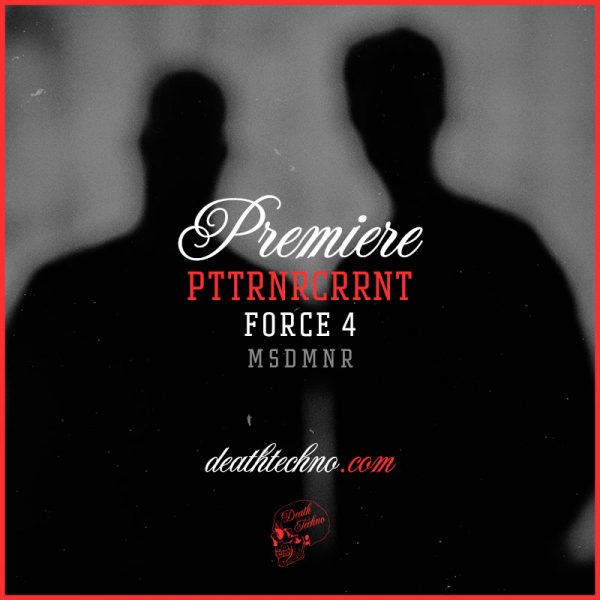 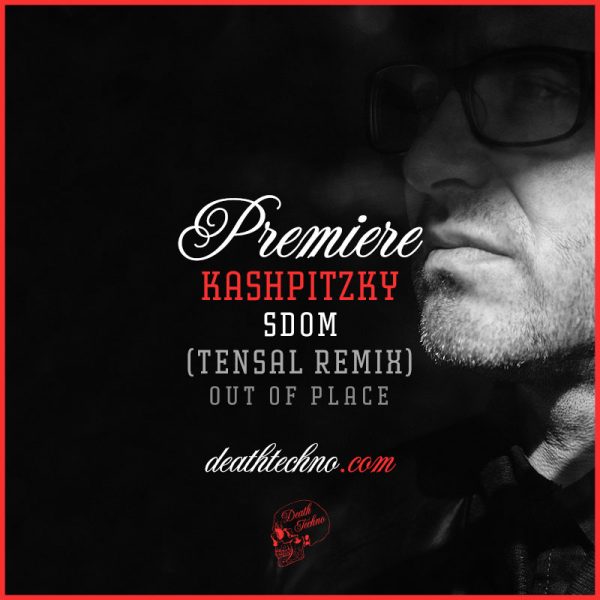 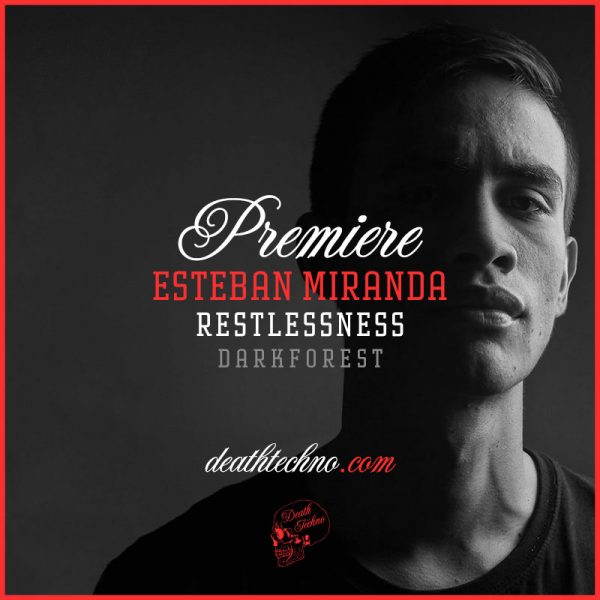 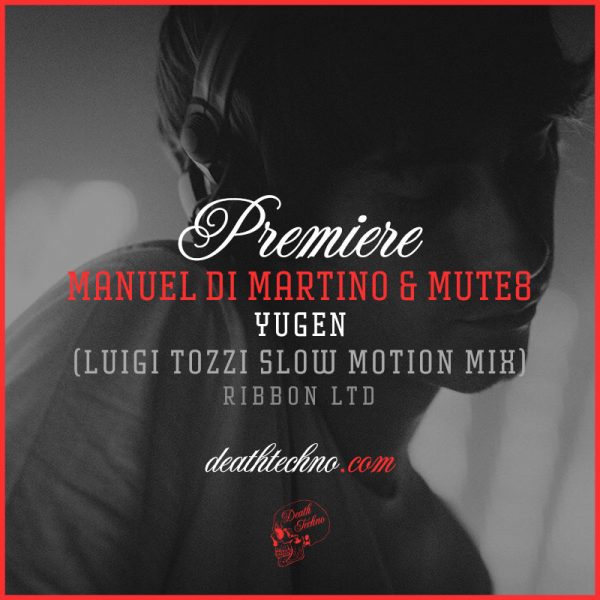 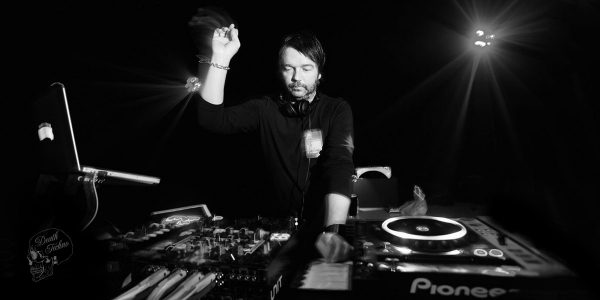 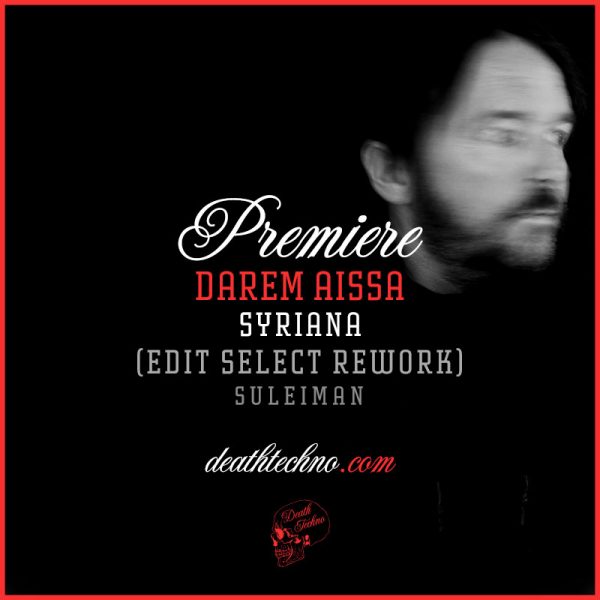