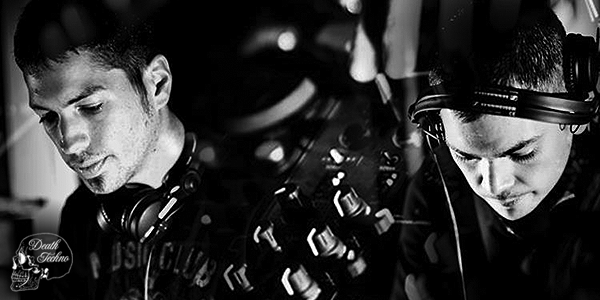 The key moment for Ralf and Jörg Swoboda happened in the mid-90ies: the first techno sounds inspired the brothers strongly and they build up a very special connection with electronic music. Within the next years, the interest in the music and its scene increased and reached its peak in 2000, when they startet to spin the records themselves.

In 2002, both started to produce their first tracks. What started as a hobby, soon became real passion.

In 2008 they issued their first release with the label LuckySounds - the name Acencor was born. From then on, nobody could hold them down: the club debut was held in the same year. From then on, they were regular guest in the legendary club U603011 and made the crowd crazy about their sound. 2011 they produced 4 more EPs and several remixes that did not only reach the DJ charts, but were also used in sets of artists around the globe.

End of 2011 it happened: over N8tfalter magazine, they were able to be part of the .raw event series and started off as residents next to Monoloc, Gayle San, Brian Sanhaji, Alan Fitzpatrick, Len Faki, Ben Klock and many more.

Their sound is full of energy, technoid, moving forward and partly with futuristic sounds - clearly nobody can resist this incredible drawing power on the dancefloor! 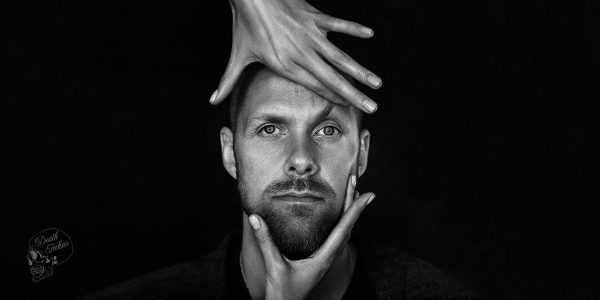 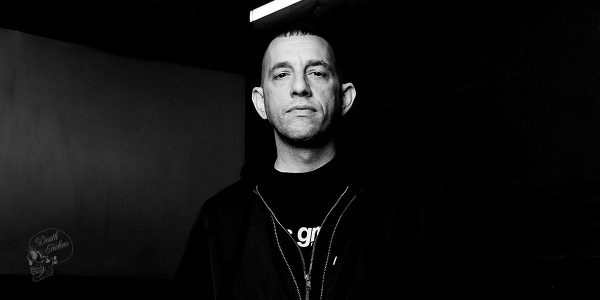 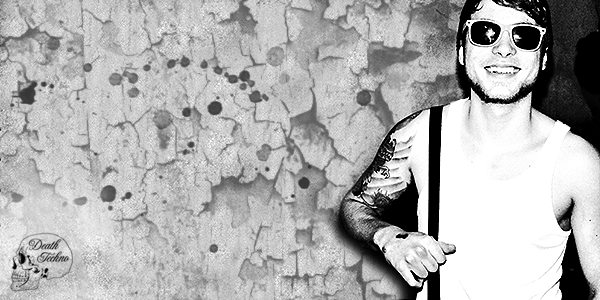 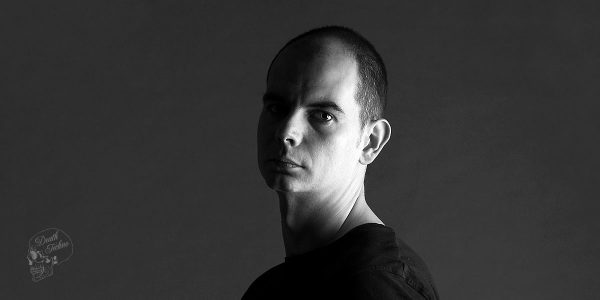 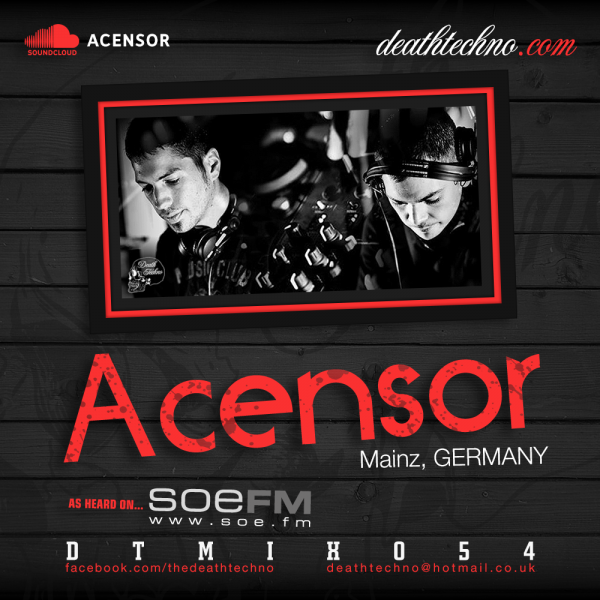 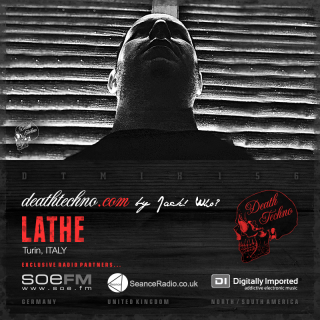 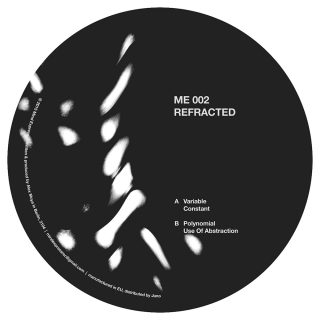