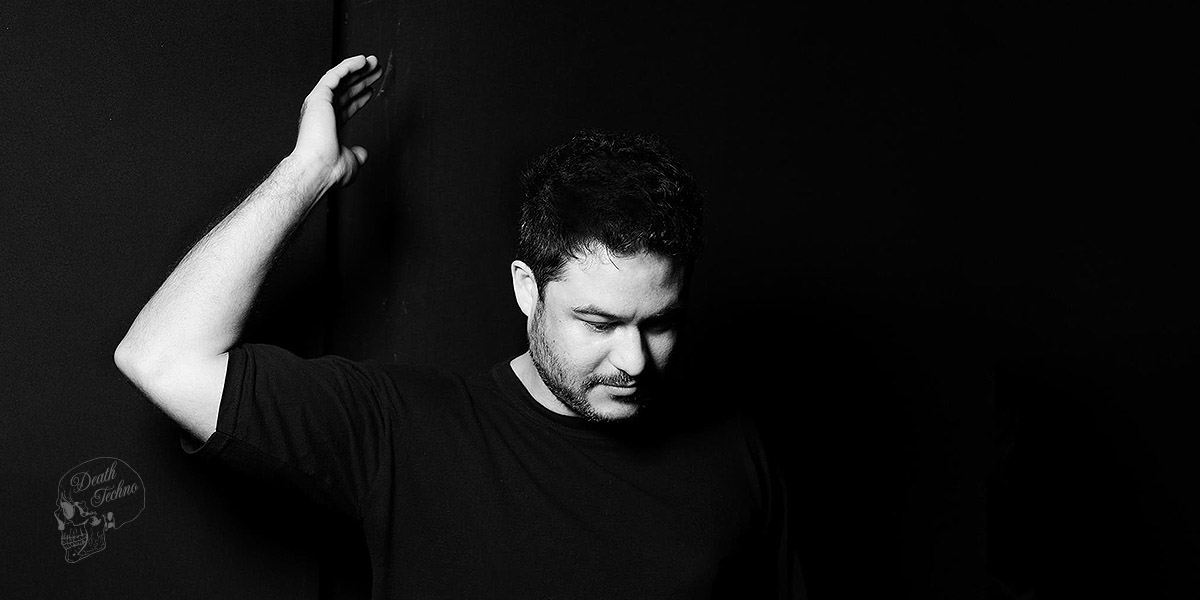 Alex AQ, essential pillar in the most advanced generation of electronic music in his country (Cuba). From early ages ventures into the hip hop and break beat rhythms, moving by different street dance parties throughout Havana, accumulating rich experience. He began playing in numerous clubs in the mid ’90s, becoming resident DJ for four years at La Rumba, the most important international club of Varadero, Cuba, where it began to generate a large number of followers through his sets of techno and break beat.

Achieving a high level of professional techniques as well as a strong influence in the field of electronic music, his musical production spread further to films and documentaries in Cuba alongside remixes for important Cuban musicians. After a few years he moved to South America and got naturalised in Paraguay, his second home, in which has been consolidated in the local scene as one of the most renowned artists. His sounds, from house to techno, make his sessions more explosive and fun by combining them with an incredible charisma and handle of the dance floor.

His tracks and remixes can be found in prestigious label catalogues such as LPZ Records, Sprout, Evasive, Silence In Metropolis and ExpMental to name a few. 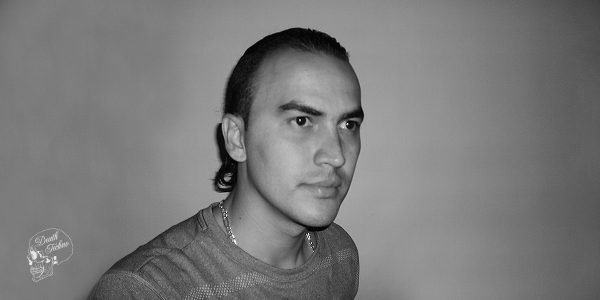 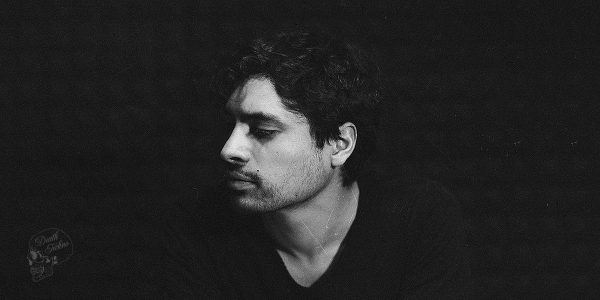 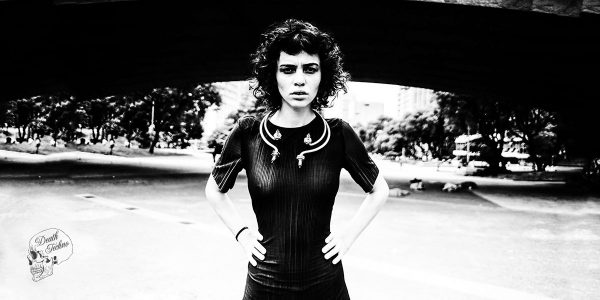 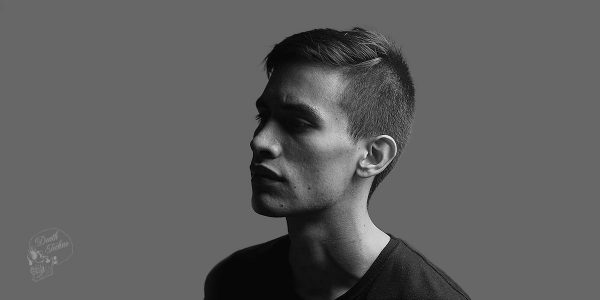 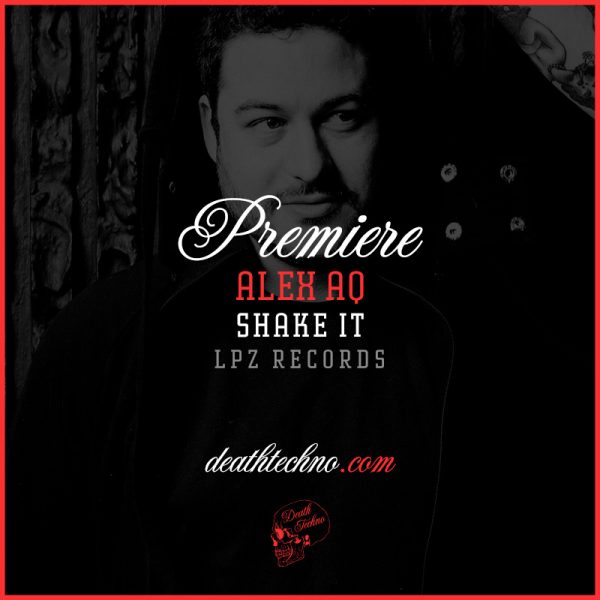 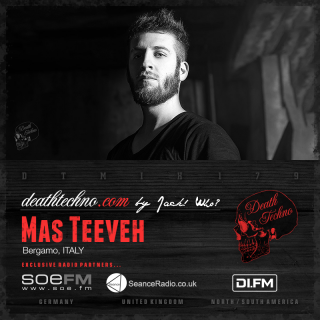 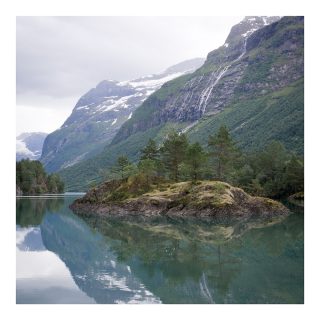 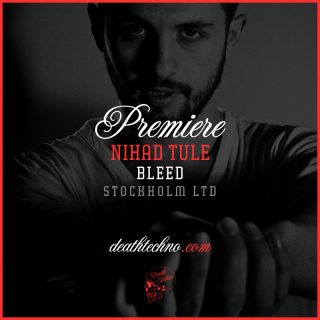