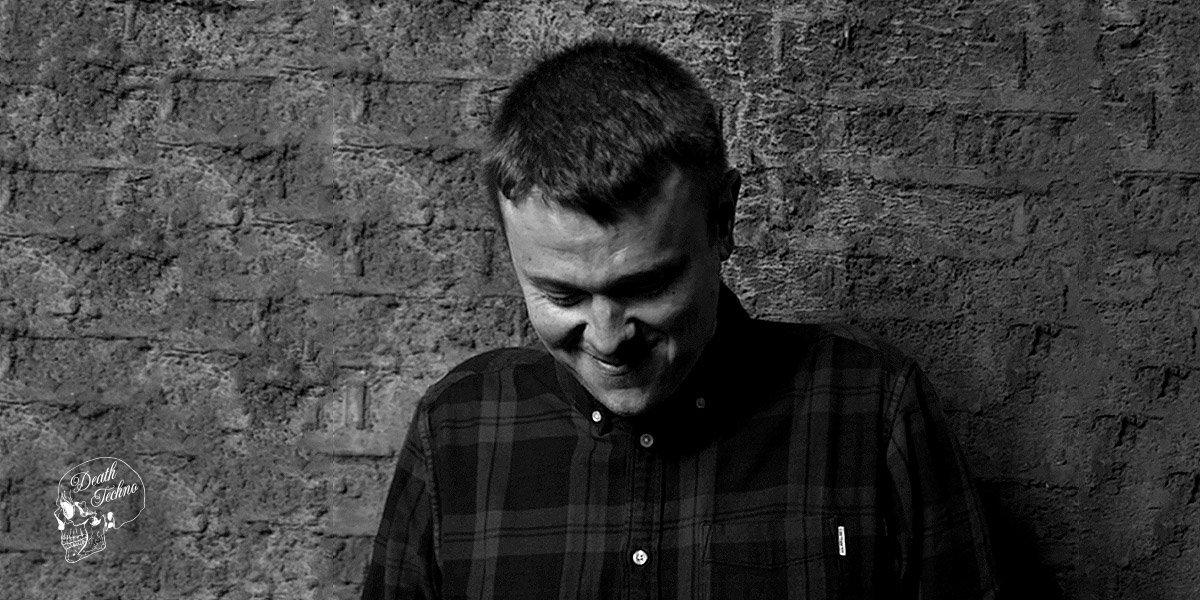 Fundamental Interaction is a DJ/Producer based in London, and has released music on CLFT and Krill Music. He also runs the label DYAD alongside Ben Gibson.

The first contact with Techno for Fundamental Interaction was through a CD with the classic “Knights of the Jaguar” by DJ Rolando. From then it was just a short stopover from being a listener, to wanting to become a DJ himself, working part time jobs at school to buy a cheap pair of turntables and build his vinyl collection.

After moving to London he became a regular fixture at the now defunct Void Parties. An obsessive music collector, prolific producer and assured selector in the booth. These advanced praises have seen him play across Europe in the past few years.

In 2014 Ben Gibson and Fundamental Interaction started forming the “DYAD” label and duo-project as a platform for both their collaborative and individual work. The music released under the moniker and on the label is a strong reflection of what Fundamental Interaction stands for behind the decks: Relentless Techno with hints of deeper material for the passionate dancers bustling on the floor. 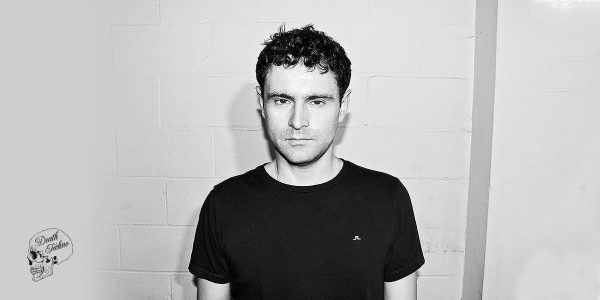 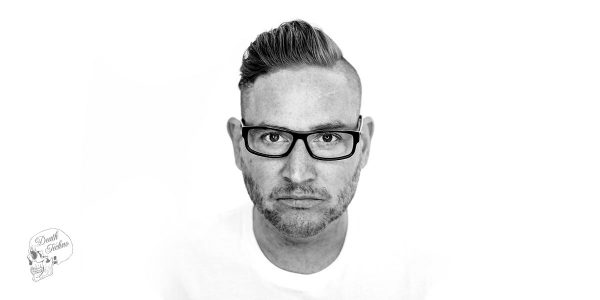 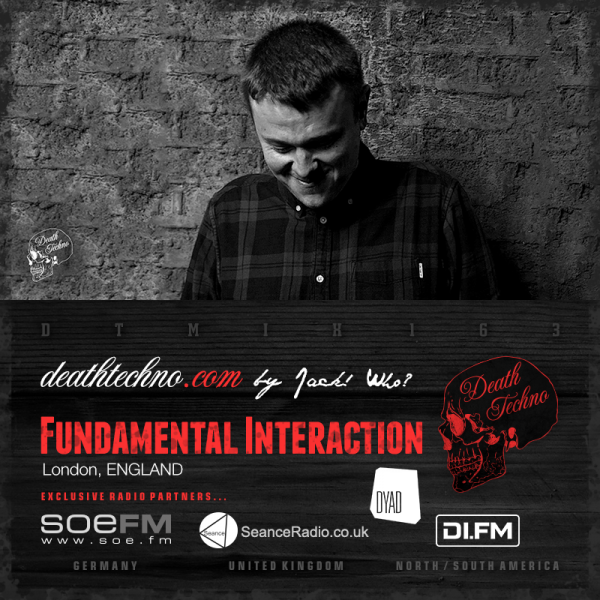 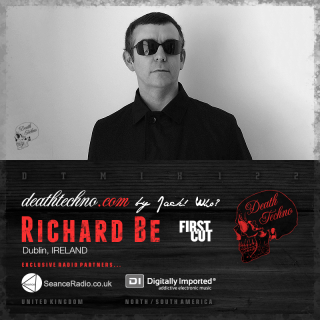 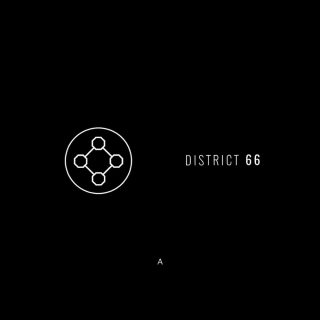 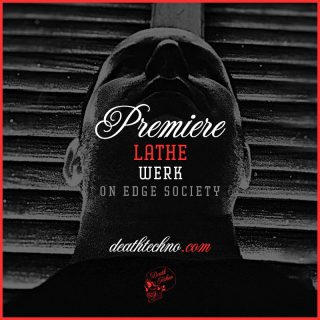