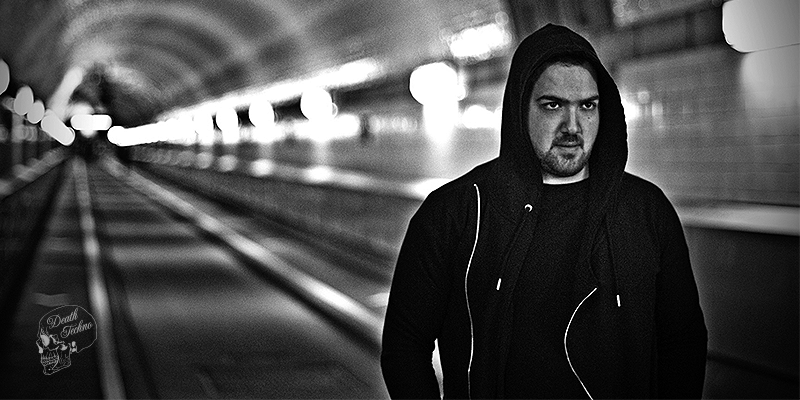 It must be a kind of special liquid, thick like a lead weight, that runs through Hamburg-based DJ and producer Thomas Hoffknecht, supplying his techno machinery constantly with energy. From head to toe he is pumped with pure Detroit Techno, which can be witnessed when attending his sets, where he seems to be grown together with his decks! With his powerful and pumping sets he turns a party night into something magical. Thomas’ special grasp for the moment and the crowd did not just help him succeed in the republic’s clubs, but also with his productions. His dark and powerful studio-fallout can be found on labels like DJ Emerson’s Micro.fon or Lex Gorrie’s Unknown Territory and is praised in clubs and magazines at the same time. 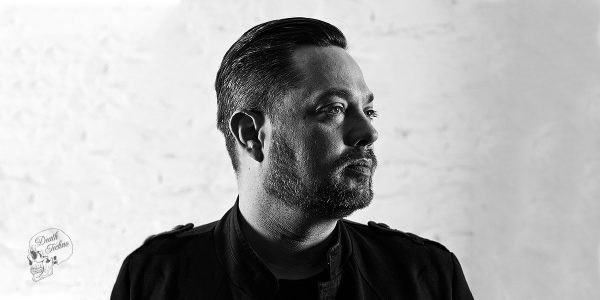 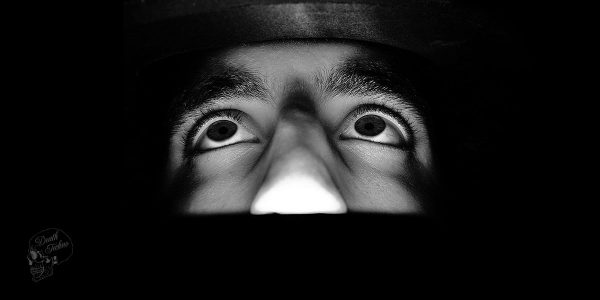 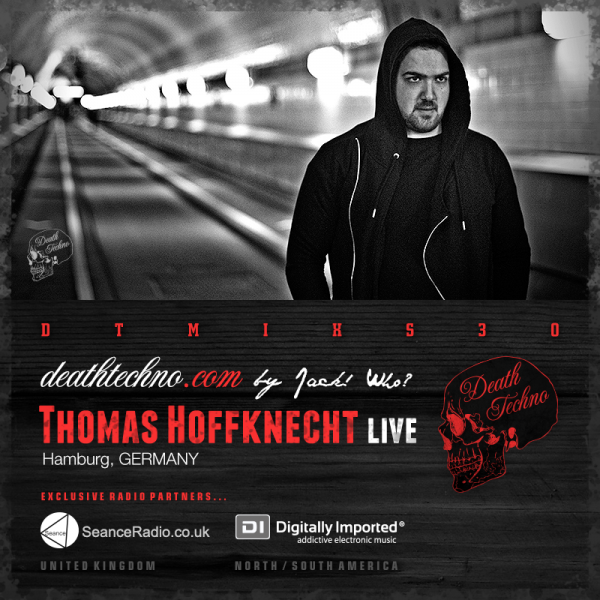 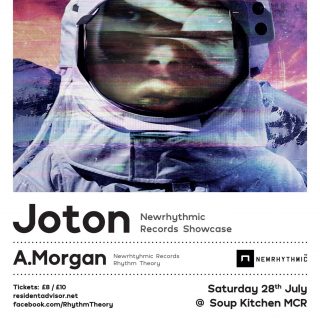