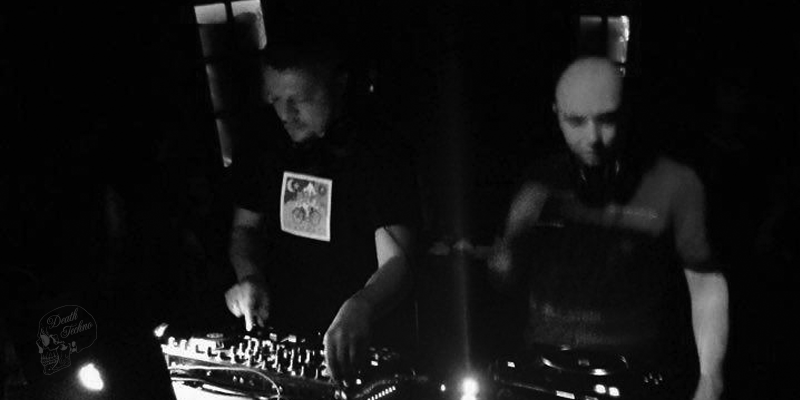 Wunderblock is an electronic music project from Moscow, Russia. Three masterminds met up to create something new, all adding their different spice to the soup. Michael Teploff is known from the beginning of 2000’s for his Ill Doggy releases on Salo Records, Berlin, and as one half of Multipliar project (the other half being Anton Kubikov a.k.a. SCSI-9) on the infamous Cologne imprint Trapez. In 2008 Michael has teamed up with the producer/multi-instrumentalist Igor Ivanov and DJ Vladimir Kochenov to push his own limits.

The result coming out of this creative pool is not only proof of outstanding handicraft skills, but also the combination of several disparate sources of influence, far beyond the expected minimal heroes. Pioneer composers within art music as well as film scores and visual artists have all played an indirect role in forming the Wunderblock sound - an eclectic mix of minimal techno, house and dub with a touch of ambience and a jazzy feel. The use of not only synths and drum-machines, but also live instruments like acoustic and electric guitars, live percussion and wind instruments, adds to the organic flavour.

Wunderblock Records is a brand new label from that team. In 2013 after some releases on different labels and experiments with styles - from techno and house to jazz and ambient - Michael Teploff and Vladimir Kochenov decided to start their own label, with more underground, techno and dub sound.

The term of Wunderblock is related to the concept by Siegmund Freud from his work “Notiz uber den “Wunderblock” (1925). Freud regarded the Wunderblock as a perfect metaphor for the process of recording memories. According to Freud, the mind records memories continually receiving stimuli and transferring traces of that information to the unconscious to be stored as memories.

The label’s releases are distributed worldwide by Triple Vision [NL]. 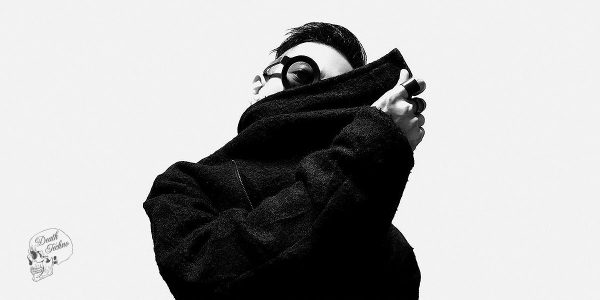 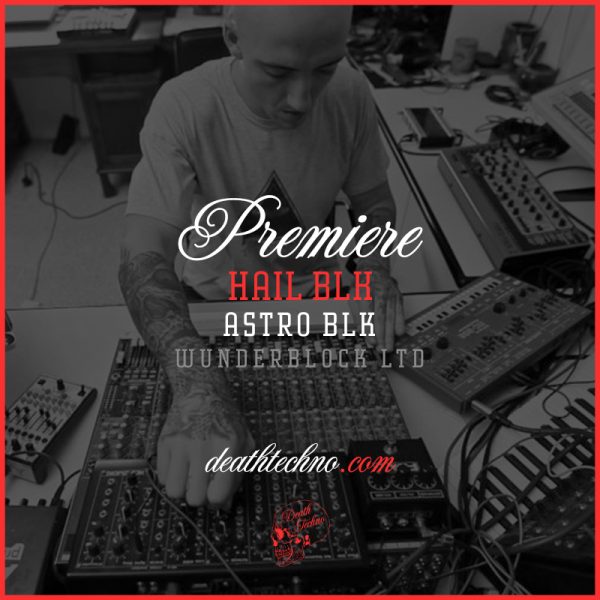 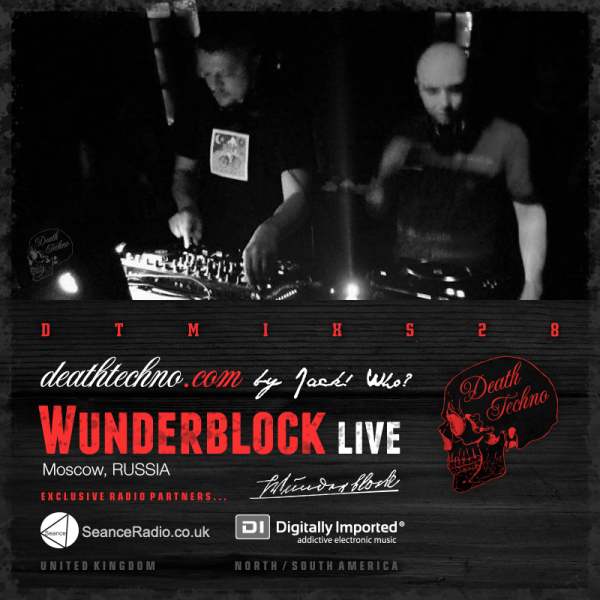