It’s been a while since I have listened to good techno music. Most of today’s stuff is based on being sad, lyrical drones and I think people forgot how to make good driving techno. Well I was wrong, not everybody has forgotten what techno is about. Stompy, dark and a technical sound – this is what makes me tick and Eternal Drive Recordings latest release named “Monochrome Pusher” by Josh Garrett (aka JGarrett) was a huge surprise in the mass of dull sounding drones.

On the release you have three tracks, the original mix by Canadian JGarrett, the owner of Subspec Music and two remixes by Luis Flores (Droid/CLR/Silent Steps) from Mexico and fellow Canadian, the label boss of Eternal Drive, Jay Zoney. I thought the original would be good, and the rest only filler, but oh God, I was so wrong… What we have are three hypnotic and dark vibing works that are very rhythmic and what’s more important every one of them is made in a different manner.

JGarrett brings you a classic techno flow with the elements of surprise. I must say this one is the most hypnotic and really makes you move. I really like the fact he put an effort into the small details, every loop and sound fits perfectly. What’s interesting is it’s even a little bit glitchy, bringing out the distortion that our ears really love. There is a lot of movement in this track, which is something that should be mentioned, because most of the techno around is really repetitive and boring. I know that it’s “dance music,” but hey think about some interesting variations like shown here.

When you are on your techno train and the journey is in progress then beware, because this Luis Flores remix is the next stop, I mean dark, stompy, acid. To be honest I like this track the most, because it fits my preferences, what’s more interesting is I am more into four to the floor rather than an irregular kick. The whole sound is sinister and moody, a perfect embrace of darkness which is definitely danceable. What I really like is that we have a strong rhythm, which changes drastically and the arrangement is not so typical for techno that I would describe as a full spectrum.

Okay, now we are leaving our dark place to go into space… head honcho Jay Zoney, delivers a remix that did something I thought would be impossible, he made techno sound “spacey.” I am not talking about huge amounts of reverb; I am talking about interesting timbres and arrangements, which create this atmosphere. Although I like a faster tempo, I think in this particular case the choice of BPM is perfect, it fits the mood really well. The sounds throughout are attacking you from every angle and that’s how it should be.

When it comes to technical aspects of the tracks, I have nothing against them. Clear and crisp sound that is a pure pleasure for your ears. It’s not that easy to combine many loops and make it sound good, so big ups to the guys for mixing well.

“Fresh air of darkness.” That’s how I would describe the Monochrome Pusher release from Eternal Drive. These are definitely dance music tracks that will shock the dancefloor. In my opinion this is the edge of techno that should be supported and praised, because it’s a refreshing wave of innovation and improvement in contrast to nowadays techno sadness. I hope that many will follow JGarrett, Luis Flores and Jay Zoney, it’s the right path. 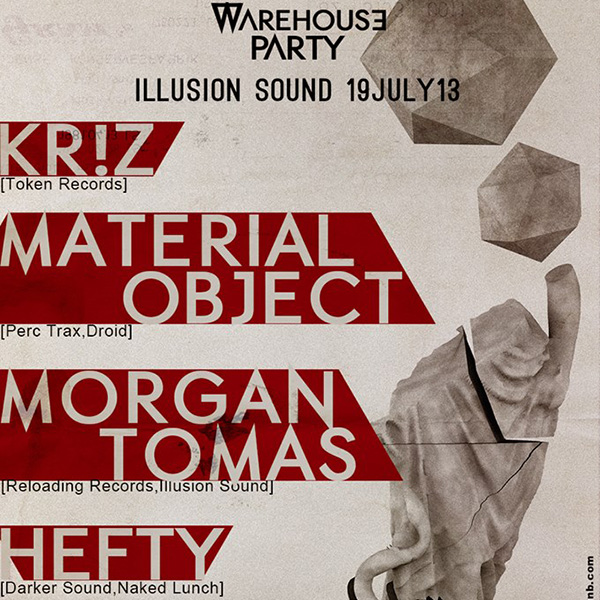 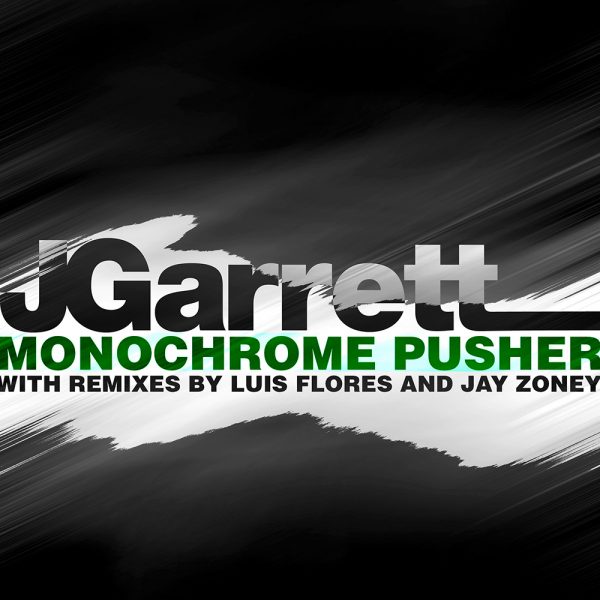 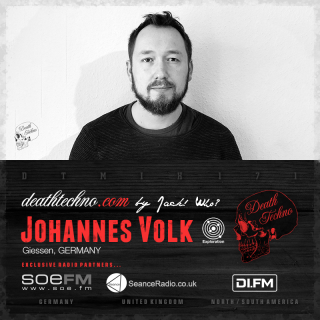 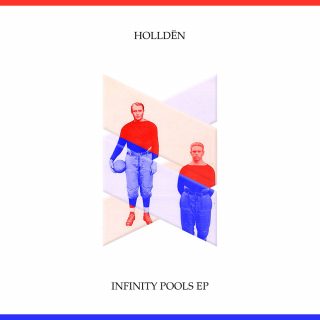 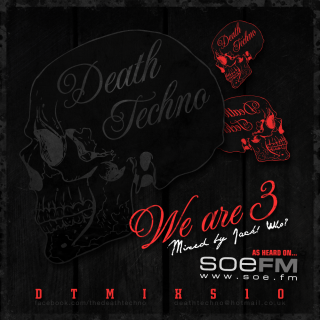