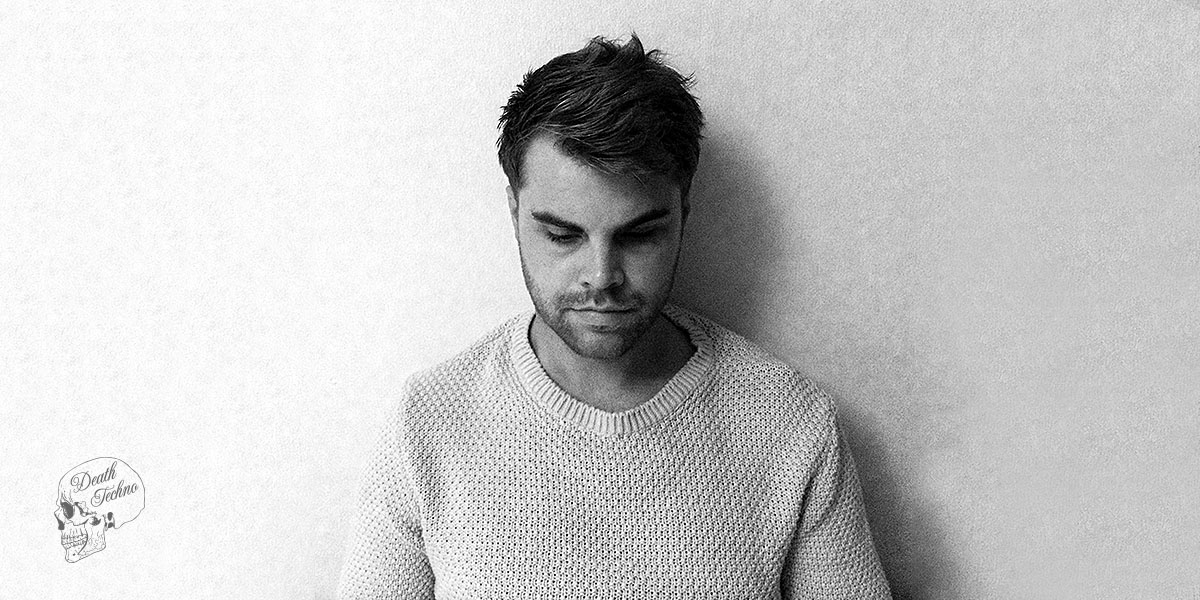 “Royal Mail” is the new celebratory series to coincide with the labels 4th birthday this year, enlisting a particular artist to create new remix impressions from the labels back catalogue of original music.

DEAD CERT. favourite Callum Plant from Manchester (UK) is the product of a thriving Techno scene and he continues to be on the rise after music released on Lex Gorrie’s Unknown Territory, Ill Bomb Records in New York and Floor Ready in Scotland amongst others.

XHEI is known for quality Techno visions that has found his music land on CLR, Sleaze, Micro.fon, Illegal Alien and many more. Callum adds a signature stomping beat to an already heavily rotated track, where “Requiem” has picked up support from Alan Fitzpatrick, Tommy Four Seven, Sam Paganini and many more.

Belarusian artist Energun known for works on Rebekah’s Decoy and beyond released a four track EP called Psychology in 2014 and Callum takes on “Developmental” with a fierce and pulsating energy adding suspense and eerie atmospherics. The main hook is transformed into a gritty and swirling rave fuelled synth that evokes plenty of aural pleasure that is sure to devastate dancefloors.

Regular DEAD CERT. contributions from TMM Records owner Vegim have been highly regarded, including the Signal Handling EP that featured a huge remix by Affin’s Joachim Spieth of “Digital Fracture.” A tough groove uses elements of the original to set the scene in part, allowing Callum’s own stamp to take shape with a completely new and unique interpretation that has some extra hypnotic angles.

The final rework is a track exclusive to the labels first vinyl release and featuring the label bosses themselves. William Welt collaborating with Jack! Who? the Editor of deathtechno.com on “Lurker” where Callum gives it a grooving, dubby twist with a broken beat and scything synths. 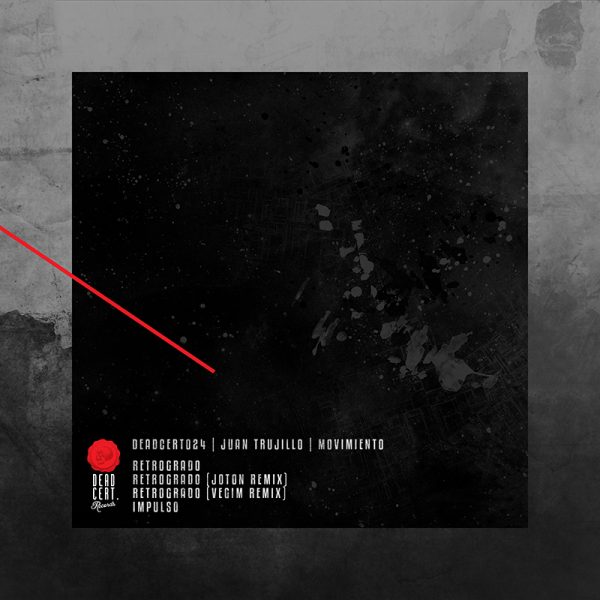 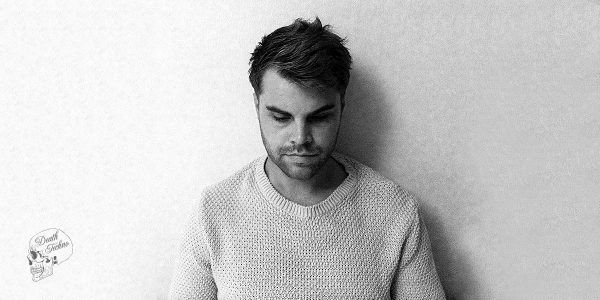 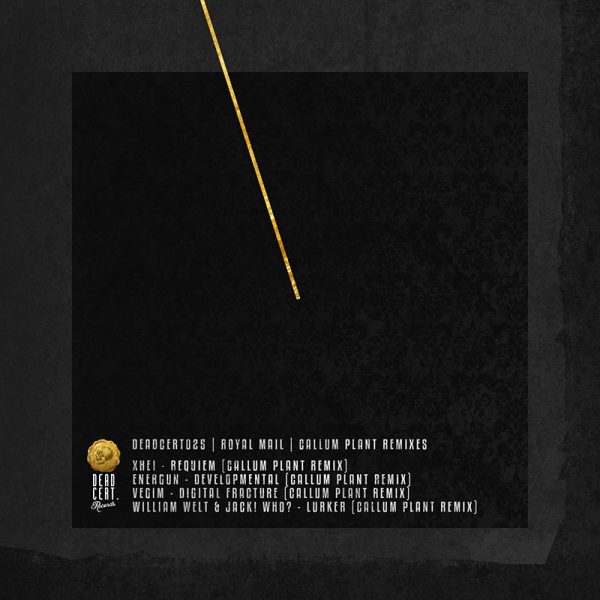 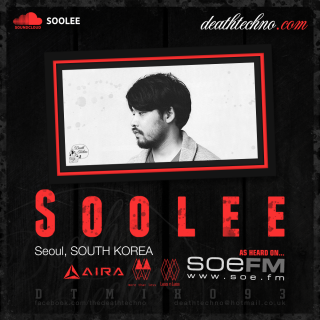 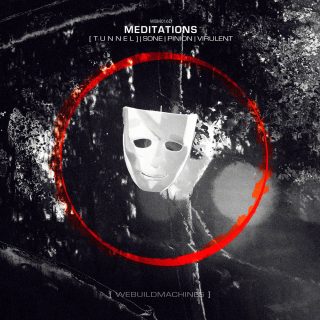 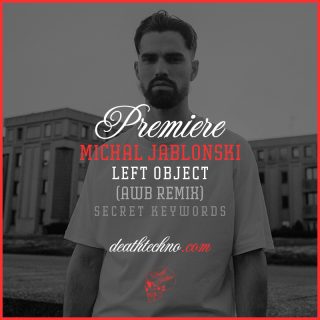 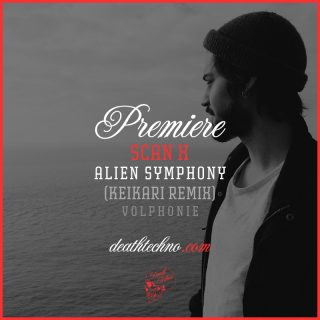