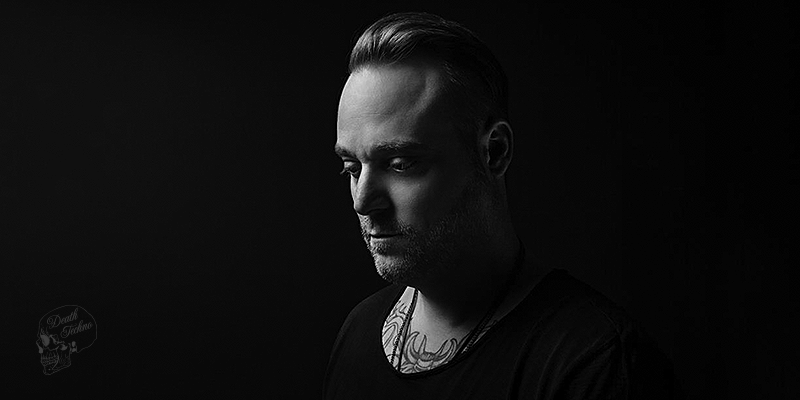 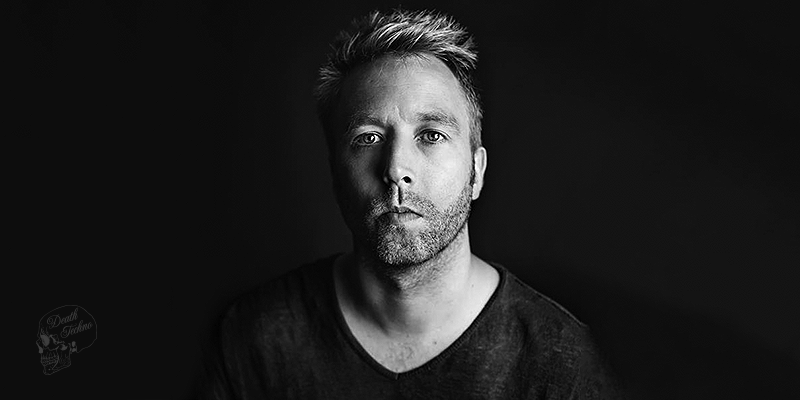 Carl Cox‘s label has certainly stood the test of time as it continues to have a steady stream of releases since it’s birth in 1999. Boasting a roster of artists including the label boss himself plus Nicole Moudaber, Jon Rundell, Marco Bailey, Carlo Lio, Harvey McKay and Cristian Varela to name a few, Intec Digital continues to thrive and stay on top.

Up step regular contributors and production collaboration team of Drumcomplex & Roel Salemink. With this release it marks their fifth appearance on the label as well as featuring their debut collaboration album in 2014. Having also released music on Bush Records, Bulletdodge and Marco Bailey’s label MB Elektronics, the pair are no strangers to the world’s Techno scene, and this release showcases their impressive sound in all its glory.

For this DT:Premiere we selected the title track called “Ampex” for it’s demented, looping melody and constant sound progression. Pushed forward by the distinct phasers, grinding suspense and encapsulating energy, this is a peak time destroyer in anyone’s books, and one that I’m sure will have people begging for more. 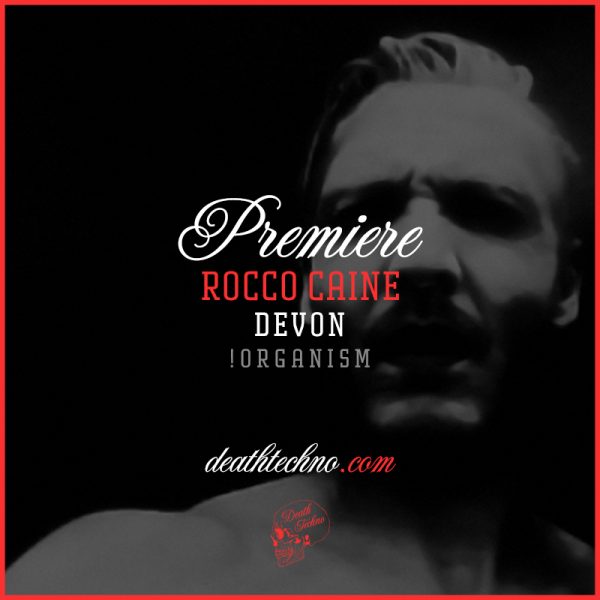 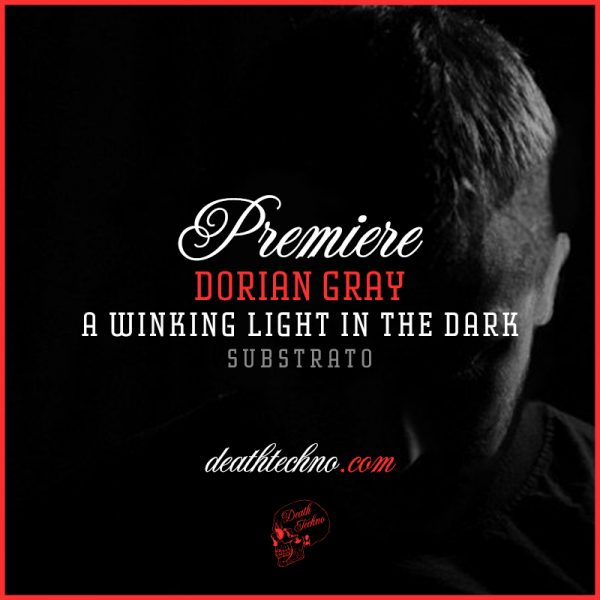 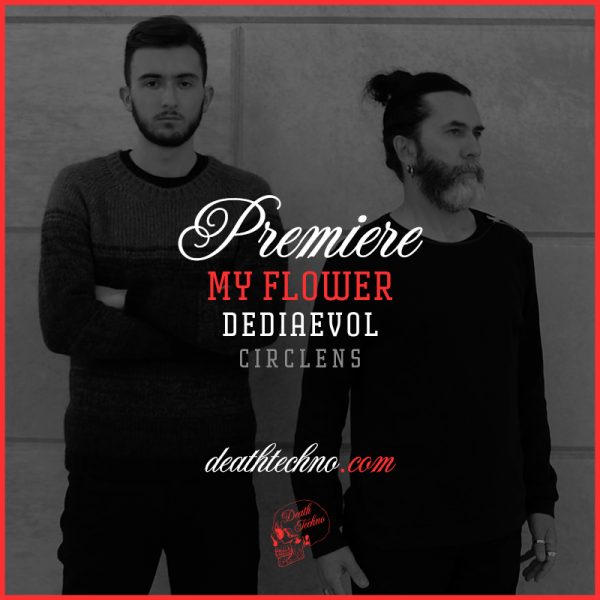 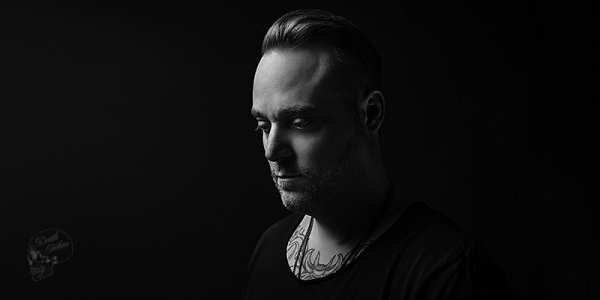 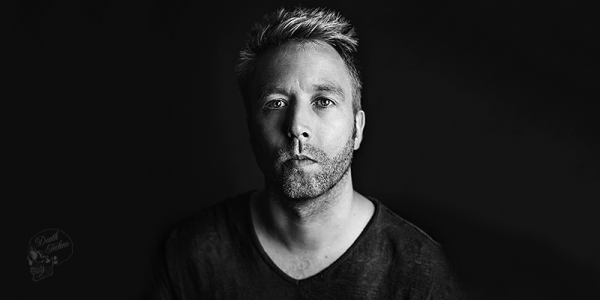 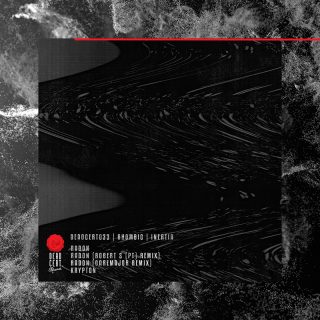 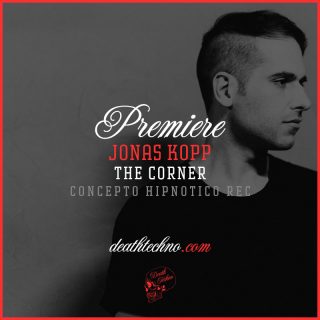