Brought to our attention recently was that the man, the myth… known to many as Richie Hawtin, was a special guest on BBC Radio 1 with fellow Canadian DJ and presenter B.Traits. The 3 hour slot included plenty of interesting topics and catching up between the two, but also covered tunes that Richie had specifically been feeling through the year.

Much to our appreciation, Richie listed a recent DEAD CERT. Records track in his “Top 10 of 2017” taken from the tenth release in our ongoing various artist series called Black Mail X. 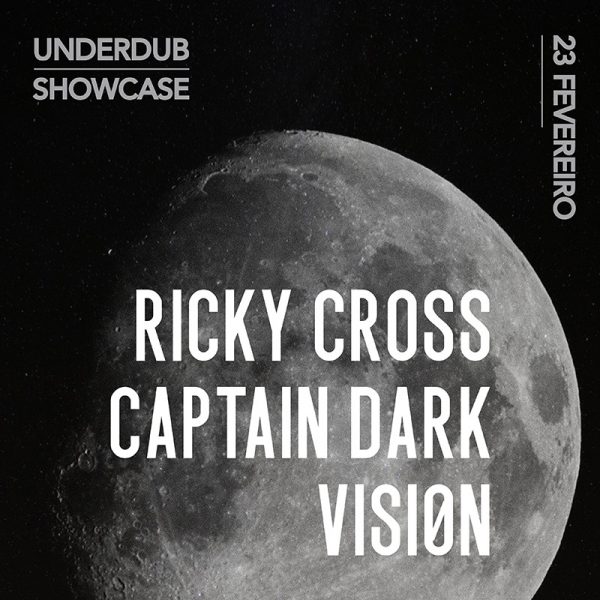 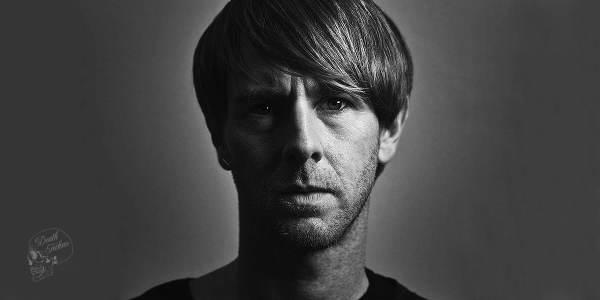 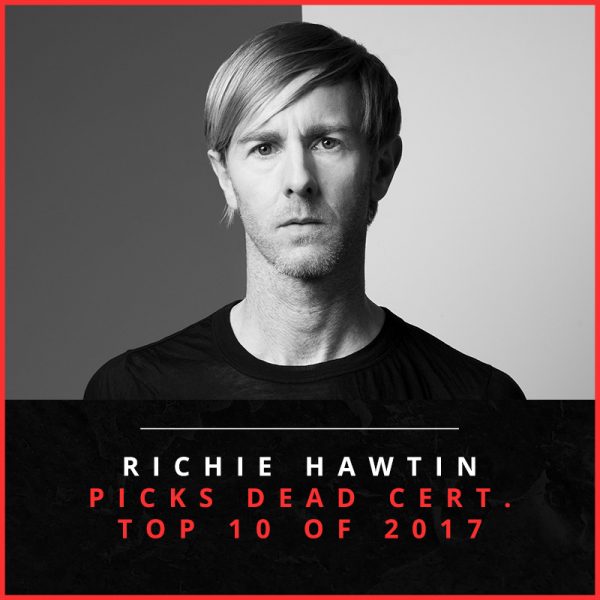 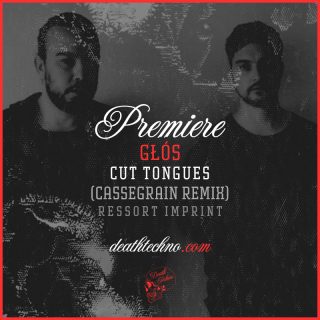