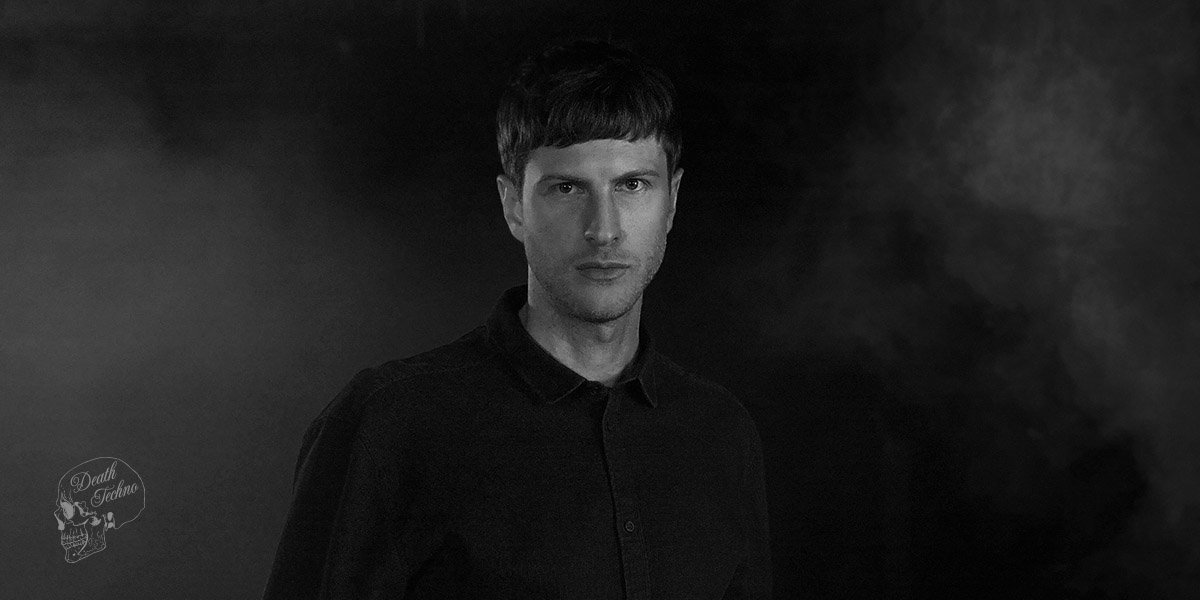 Jaunt is a UK imprint that aims for a timeless sound having featured music and remixes by artists like Fred P, Mike Dehnert, Basic Soul Unit, Bleak, and the owners Blackhall & Bookless.

Kicking off the celebration of their ten year anniversary and following three VA releases, they have put together a remix package including reworks from Inland, Jonas Kopp, Jasper Wolff & Maarten Mittendorff, along with Gian.

For this DT:Premiere we selected the Inland rework. A British producer who now resides in Berlin, his much loved sound has been released on high quality labels ranging from Figure, Nonplus, Ostgut Ton, as well as his own Counterchange Recordings. His take on “Spirit” from the label bosses is a pacey affair with a deep soul. Using gritty, throbbing synths that increase in intensity, the soft vocal chants create a distinctive Detroit inspired tapestry full of character. 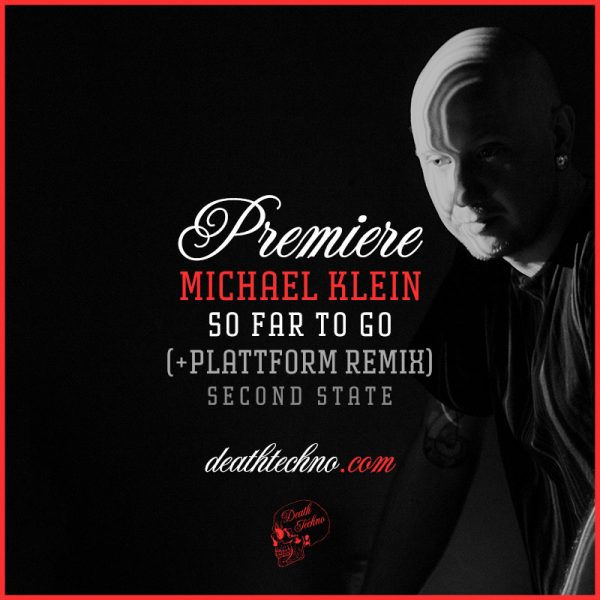 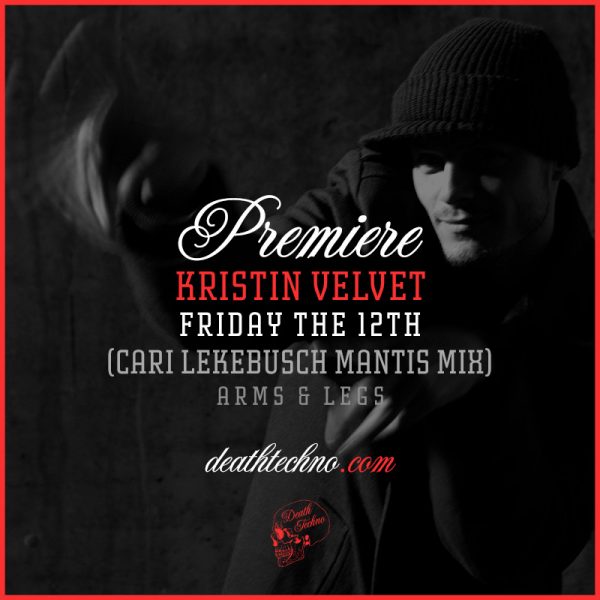 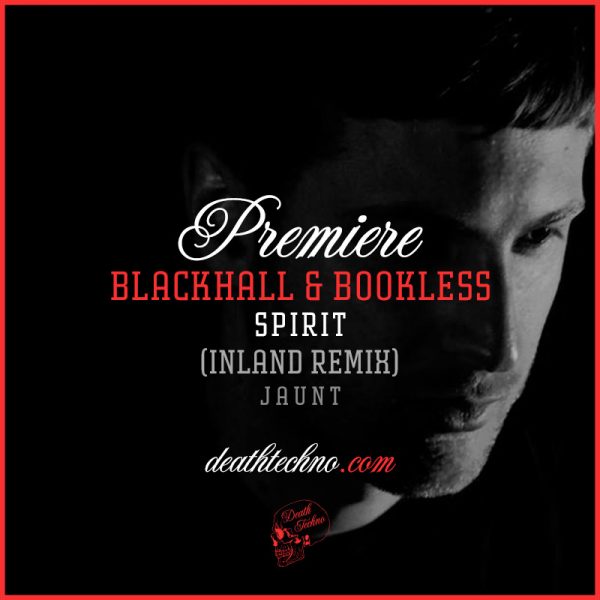 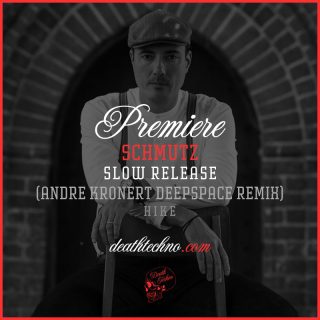 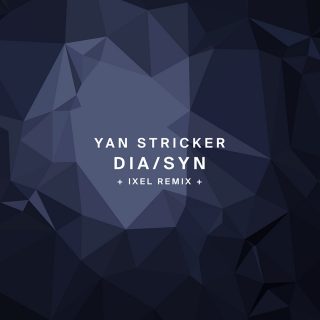