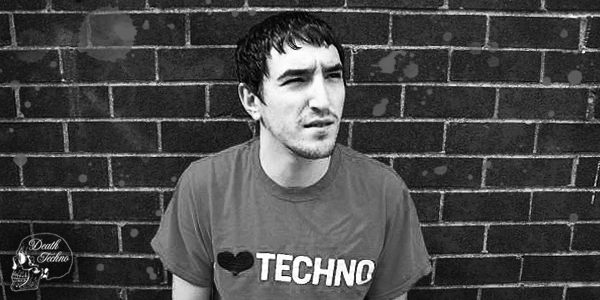 Based in the UK, Nathan Gardner created the alias De-Fine Digital in 2008 in conjunction with the release of his first EP “Infamous” on Drops by LQD Inc. His mission is pure and simple … to create original, engaging yet challenging underground music rather than join the ever present commercial dance scene.

He has gone on to produce and release numerous EP’s including the well received, “Slow Down EP” which has been charted, aired and performed by a select cast of different artists. Nathan has played at numerous UK venues (including Sankeys,The Attic & Sub 61) proving that underground music does attract audiences. 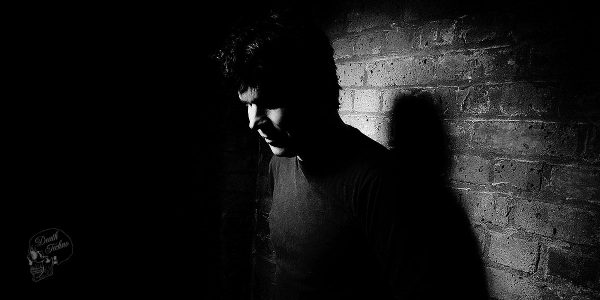 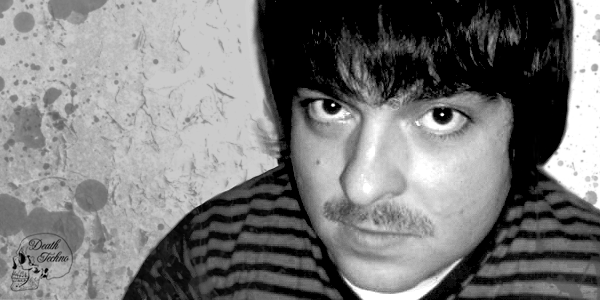 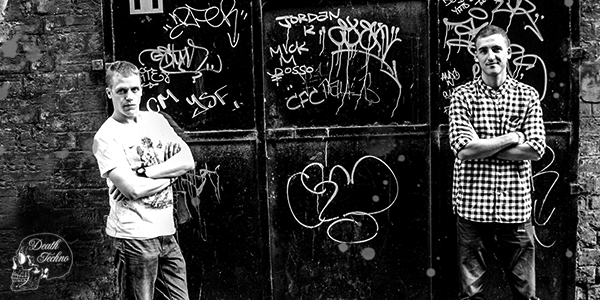 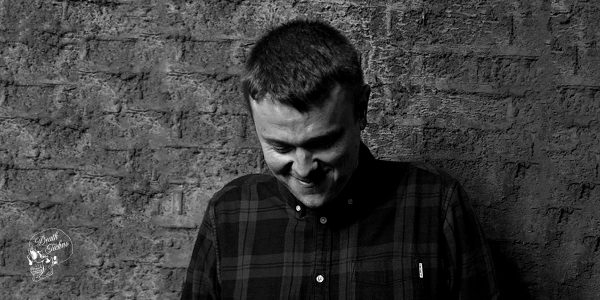 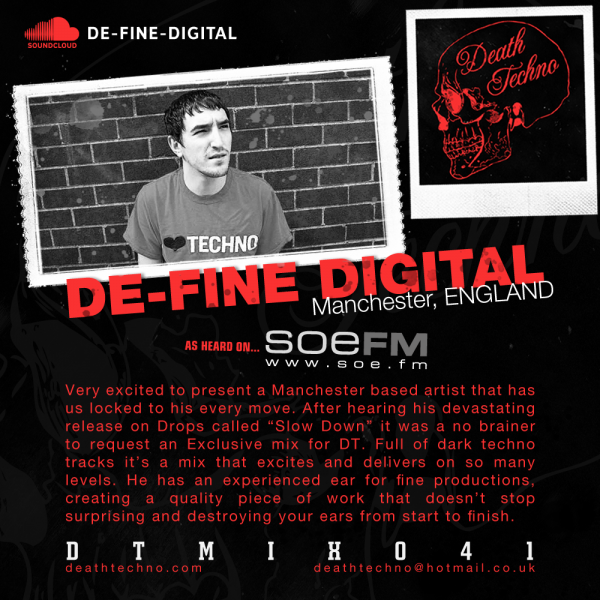 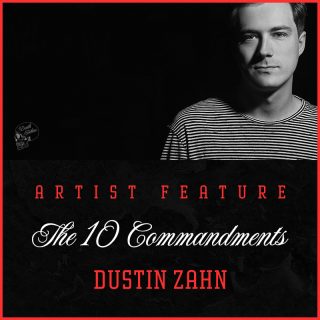