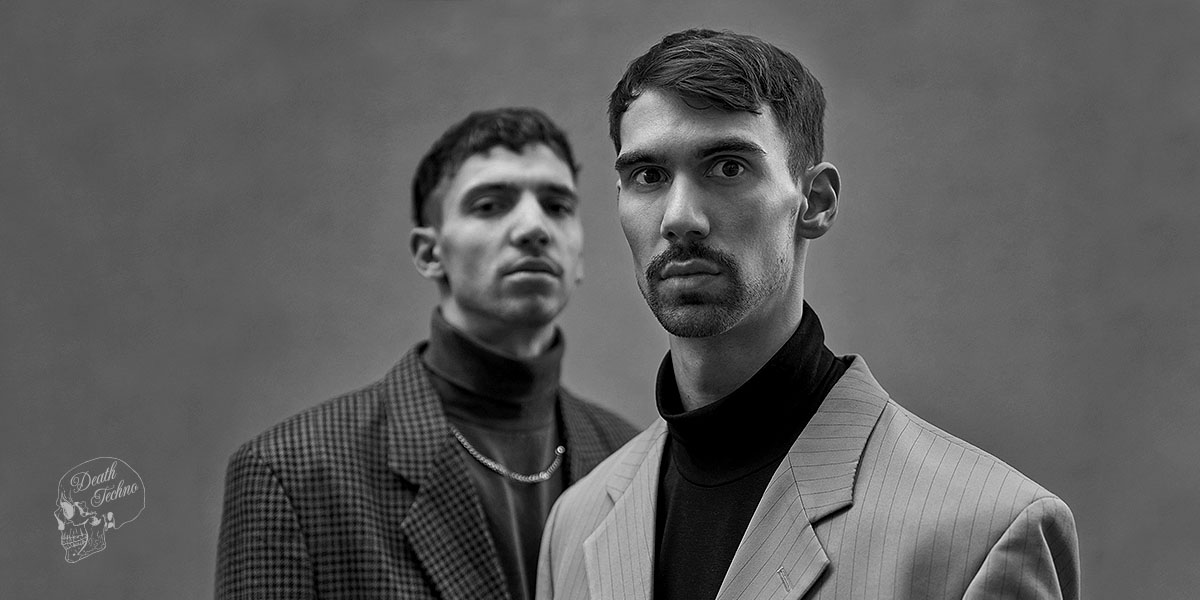 German electronic duo FJAAK produce driving, energetic dance tracks which range from reflective power house to storming warehouse techno, with occasional U.K. garage dub and breakbeat, hardcore influences. Gritty yet sensual, most of their tracks are composed entirely on analog equipment. Based in Berlin, Felix Wagner and Aaron Röbig had been making music together since childhood before they began producing techno as FJAAK during the late 2000s, while they were still teenagers.

In 2021 they began to focus on their own labels: FJAAK and SPANDAU20. 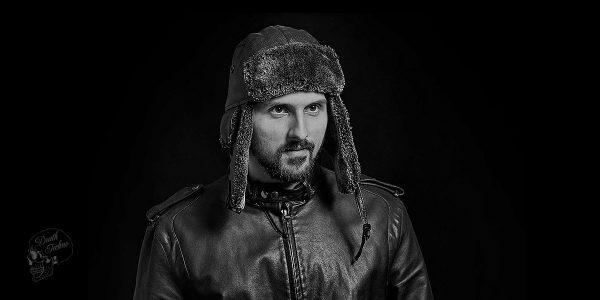 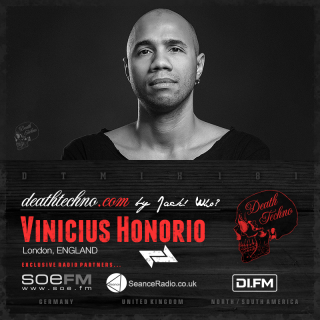 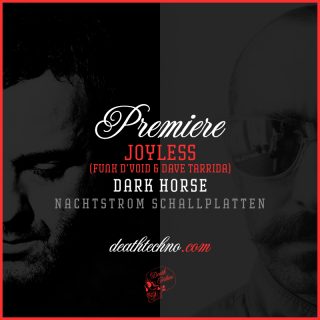