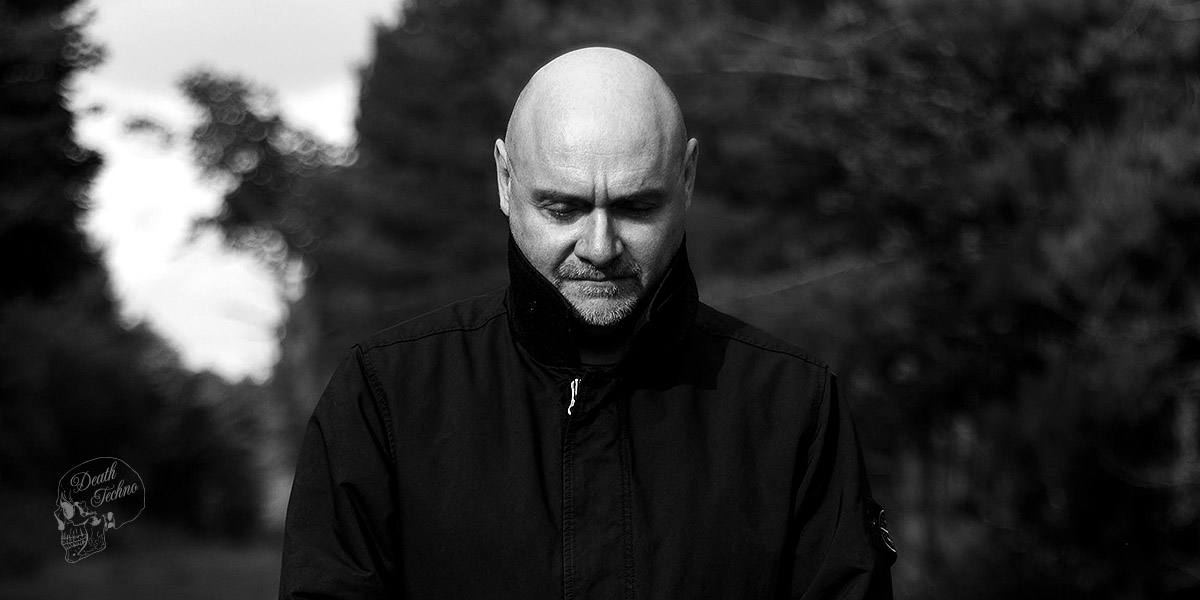 Kirk Degiorgio is one of the most sought-after mixers/producers/DJ’s in today’s eclectic dance music scene. By steering away from musical clichés, he has managed to maintain his musical integrity over 26 years and several classic albums.

Almost as if to try and throw his fans off the scent, Degiorgio has used As One, Elegy, Esoterik, Critical Phase, and Future/Past as recording aliases. In 1992 Degiorgio recorded his first release on B12 Records and shortly after founded the ART label (Applied Rythmic Technology) releasing early material by seminal artists such as Carl Craig, Aphex Twin, Stasis, and The Black Dog.

Degiorgio went on to record material for ART, Planet E and R&S before signing As One to New Electronica for the albums Reflections and Celestial Soul, which both made the Muzik Top 30 albums for 1994/5. Further albums for Clear (UK), Mo Wax, Ubiquity, Versatile and Neroli cemented Kirk’s reputation as a seriously heavyweight producer with a unique, individual sound, beautifully combining elements of jazz, soul, techno and funk into electronic tracks.

For the past 3 years Kirk has focused on his mainstream pop band The Beauty Room whose debut album was released to critical acclaim in 2006 on the Peacefrog label. The follow up album - recorded in L.A. and London is due in the summer of 2009.

Kirk’s DJ career started at local breakdance events in 1983. He is credited with being the first ‘professionally known’ DJ to use Ableton Live for his DJ sets. A tour of Japan 2002 saw him use Live exclusively which he has now done ever since in venues worldwide. 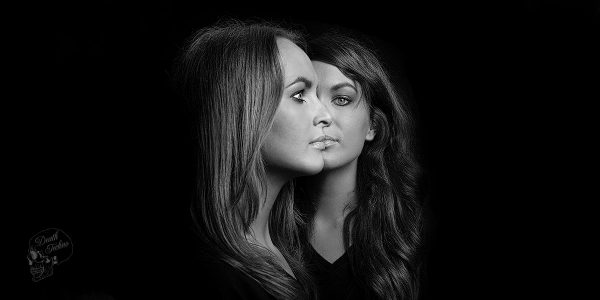 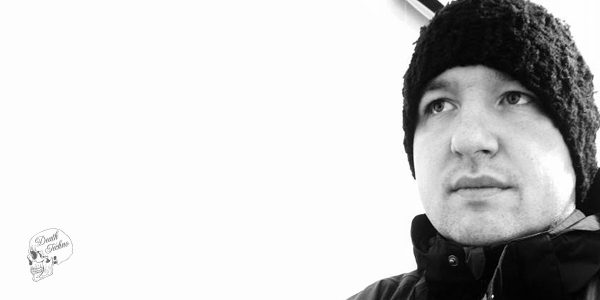 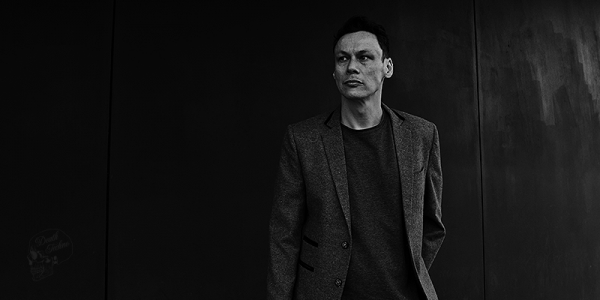 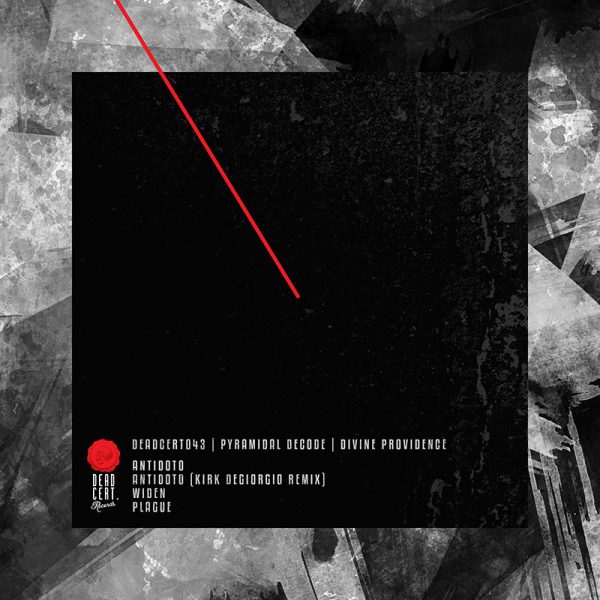 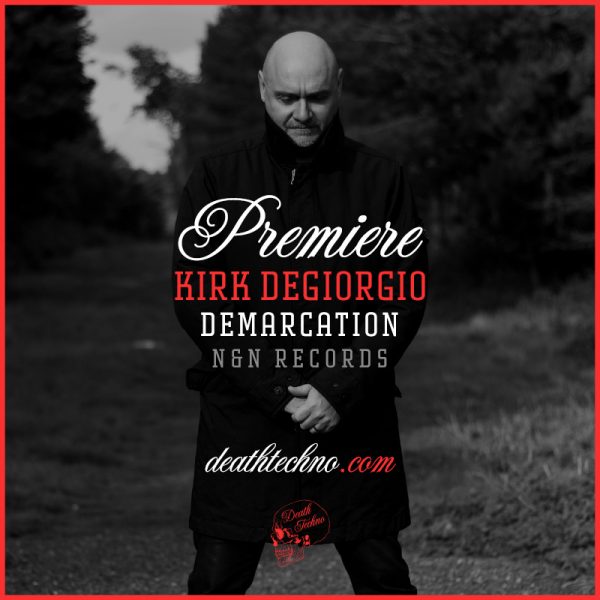