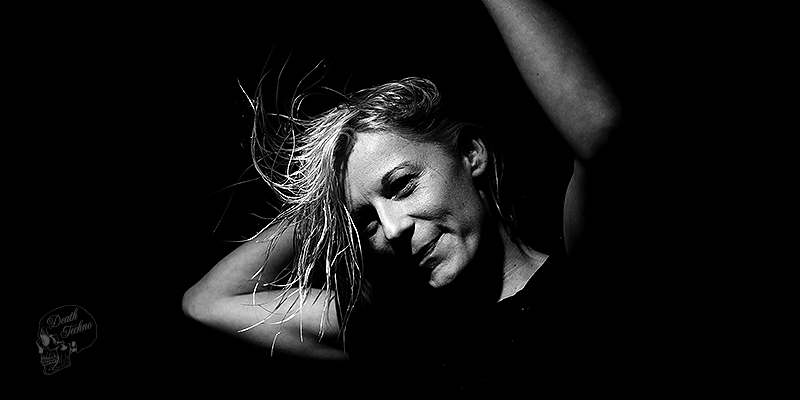 Klaudia Gawlas is DJ, producer and label boss. Her straight Techno thrills her fans all over the world. Since 2013 she has been voted Best DJ in the FAZEMag reader poll three times in a row. Her debut album Zeitgeist was released in 2013 and its single Papillon was voted Best Track and gained cult status. Bookings at Awakenings Festival Netherlands, Tomorrowland Brasil, NATURE ONE, Love Family Park, MAYDAY, SEMF Stuttgart, Amsterdam Dance Event or Echelon Open Air are part of her schedule every year. Furthermore she performs in clubs worldwide like Argentina, Italy, Spain, France, The Netherlands, Belgium, Portugal, Greece, Ireland, Hungary, Switzerland, Austria and Germany. Together with Eric Sneo she has been responsible for the label MOD since 2012. 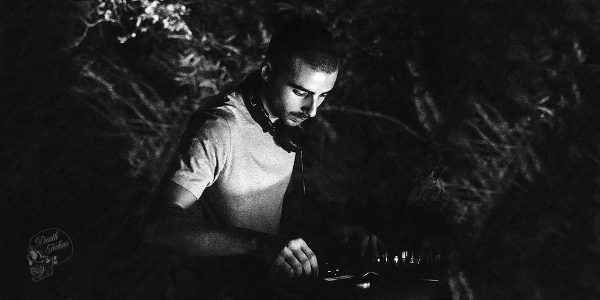 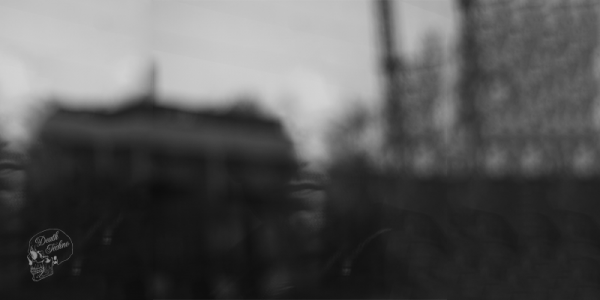 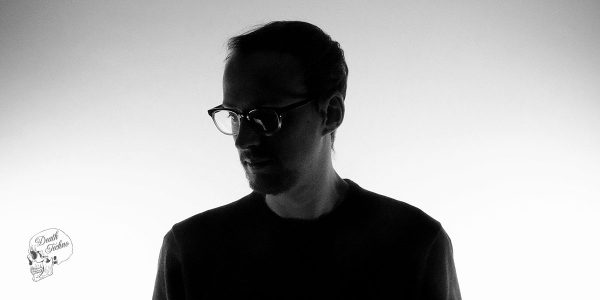 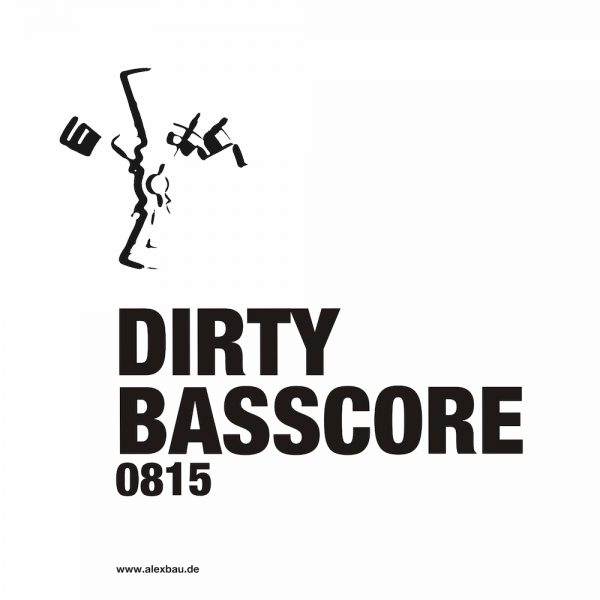 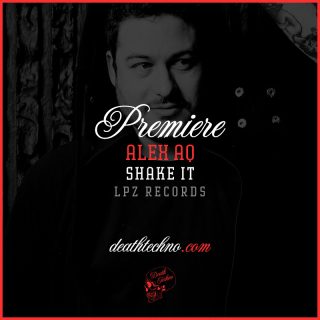 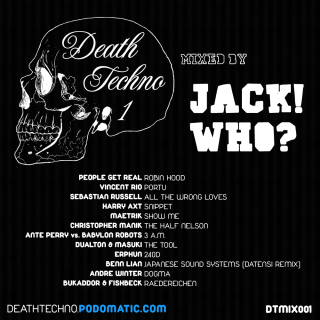 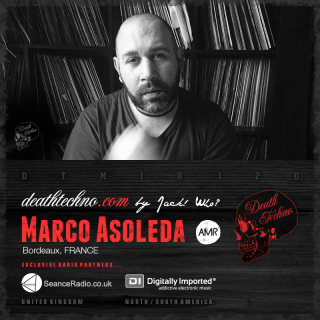