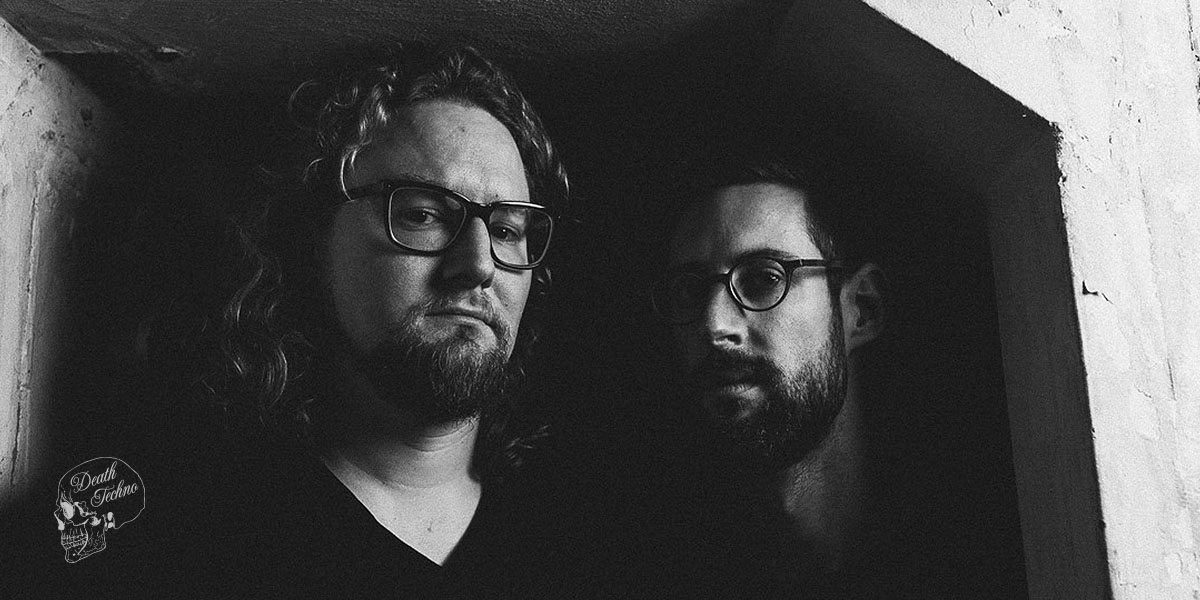 Driven by their shared passion for electronic music, their love for the nerdy side of sound synthesis and the fun they had making music together, early 2012 marked the beginning of the musical cooperation of Kaj Tyszka & Michiel Steennis as Moving Thoughts. Slowly and gradually, filling a live set in order to eventually share their passion with an audience became a goal to work towards for both. Tyszka and Steennis strongly feel that the growth of their passion and dedication to Moving Thoughts is exponentially related to the ongoing process of gaining knowledge in the field of sound-synthesis and mixing techniques, in which they are welcoming support from everyone.

When it comes to the artistic interpretation of their project, both Steennis and Tyszka share a distinctive but like-minded view on the direction Moving Thoughts should start - or maybe say continue – following. In their own words, Moving Thoughts is and will remain to be about music as a means of transmitting feelings and moving people primarily. They also both mention the sheer importance of the ‘fun-factor’ of music production and friendship, which shapes the solid base their project is built upon.

Their first booking outside of the Netherlands took place at Tresor (Berlin, Germany) in July 2015. They returned to Germany to perform at the infamous Staub party at About Blank. In 2016 Kaj and Michiel released a solo EP on Self Reflektion and another solo EP on Dynamic reflection. In 2018 they performed at Soenda Indoor Festival in Eindhoven’s mighty and industrial Klokgebouw, where they shared a stage with Speedy J and Dave Clarke, to name a few. There’s lots more to be expected of these two guys, so keep an eye out! 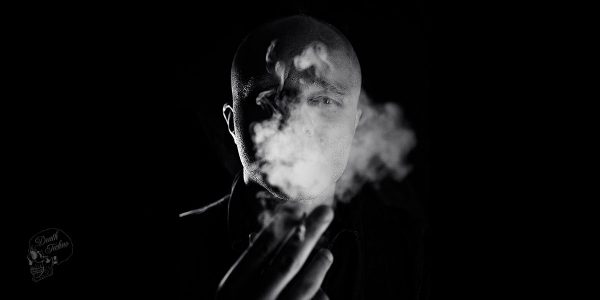 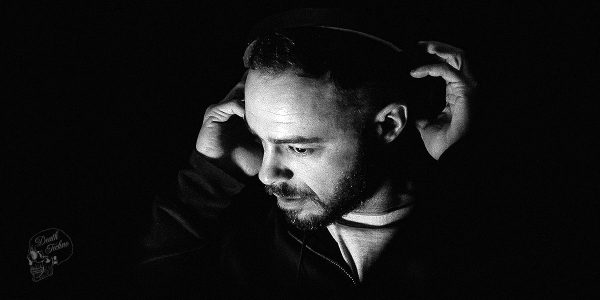 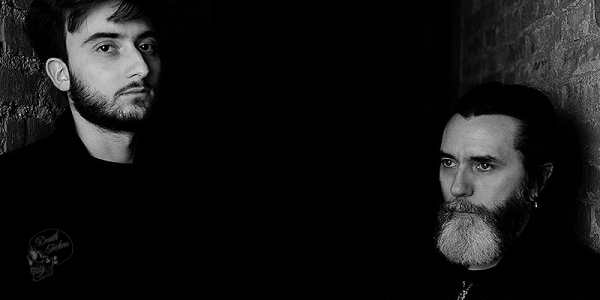 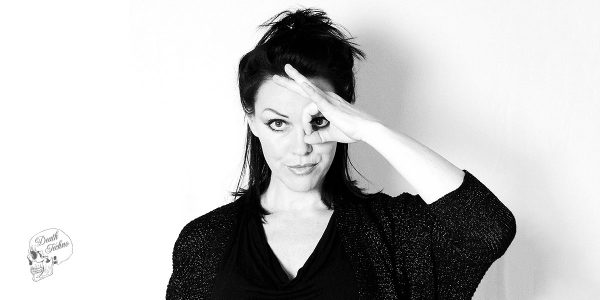 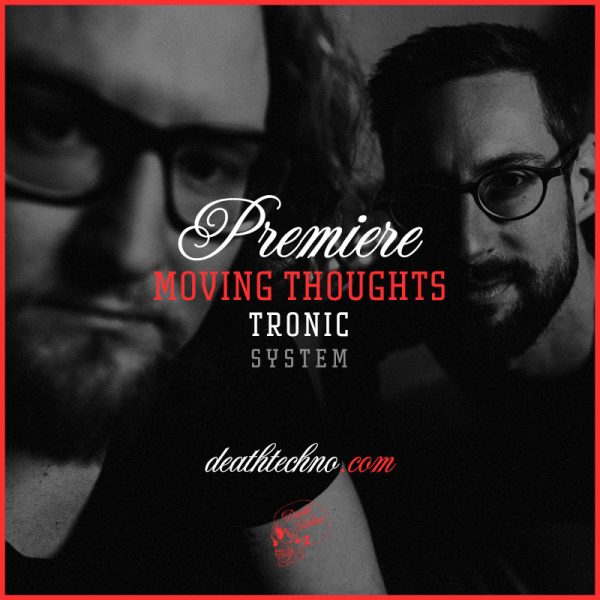 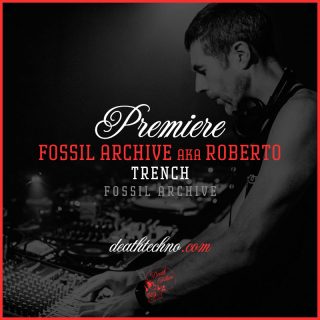 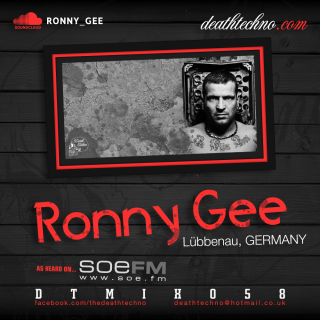 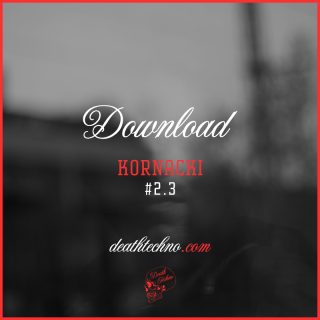 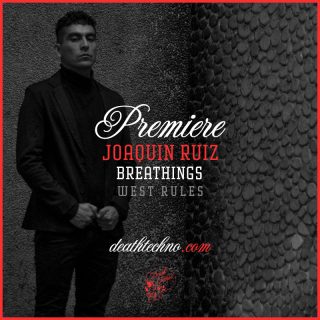