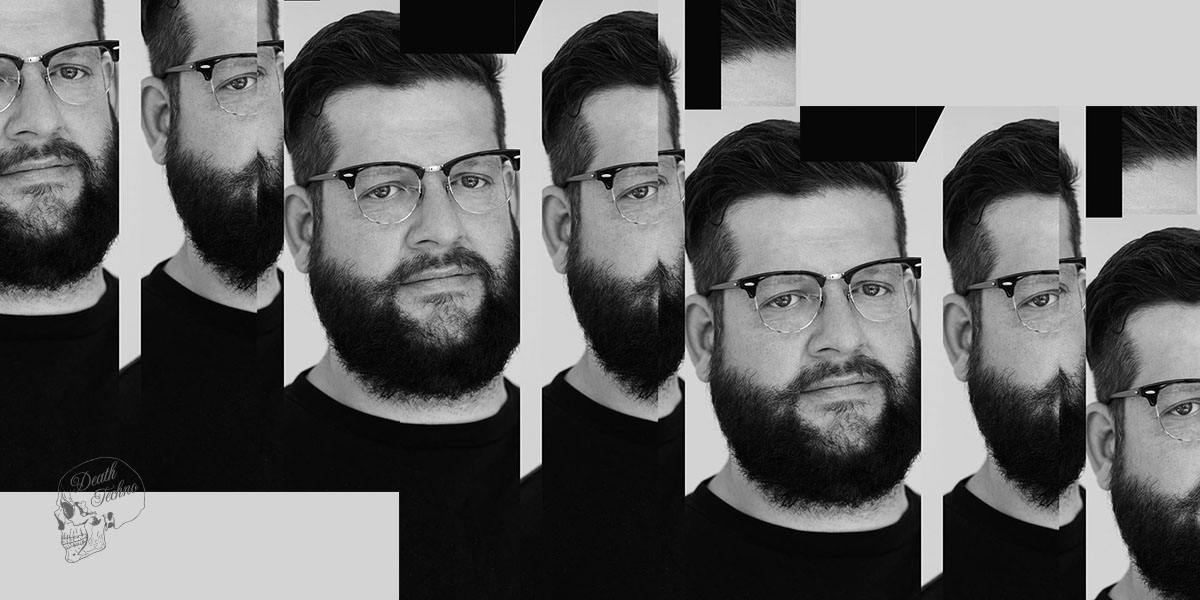 During the 1990’s while growing up in western Canada, Ryan James Ford was introduced to electronic music through the local rave and club scene. He began to discover, study, and collect the music he heard at these parties which consisted of a mix of Jungle, UK hardcore, Techno, House, IDM, and ambient.

Ryan’s sets and productions are rich with inspiration from his time spent living in Calgary where he had interests not only in electronic music but also in hip hop, reggae, punk, experimental, and even metal. He began experimenting with production in the early 2000’s but it wasn’t until 2013, with a move to Berlin, that he started investigating his musical capabilities seriously.

Even though two decades have passed since Ryan’s introduction to electronic music, his love for early Warp, Skam, Talkin’ Loud, Metalheads, Novamute, Downwards, etc. can still be heard resoundingly clear in the strength and versatility of his sets and productions. The future will see Ford continue to play out and release on labels that share his like-minded affiliation and roots in the electronic music community. 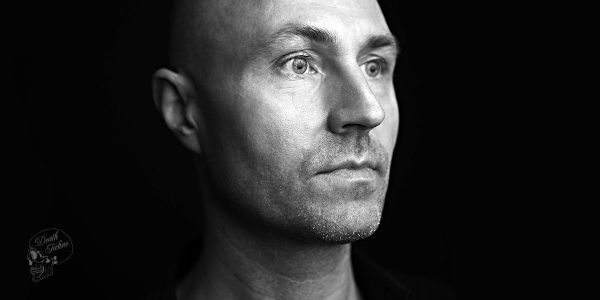 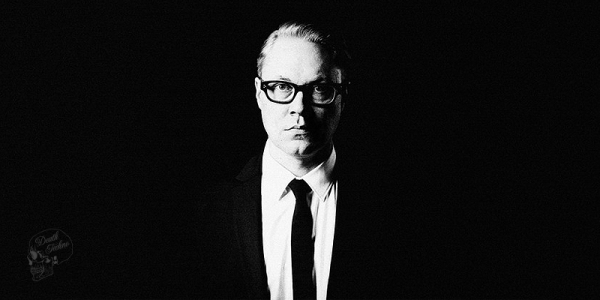 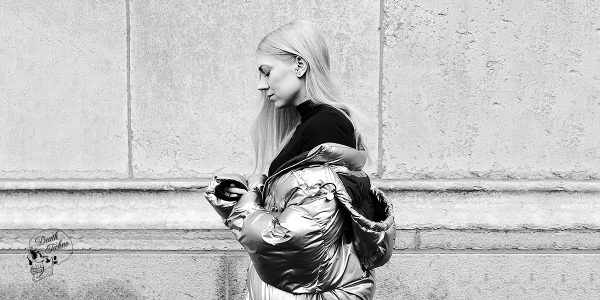 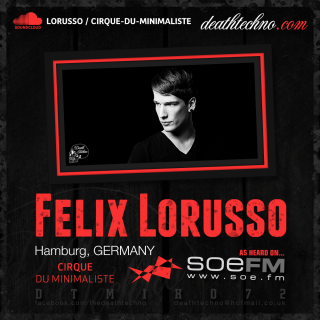