Introducing a young UK label called Tough Luck Records that likes to blur the lines of House and Techno with this their 5th release by Jack Wickham who has featured on the huge Get Physical and has forthcoming music on Visionquest for example.

For this DT:Premiere we selected the jacking remix from Nikola Gala who shows off his versatile production skills with this distinctly Techno remix that has an element of soul and hypnotic style. After his success on more House orientated releases for Radio Slave’s Rekids and Hypercolour, his new sound venture has already landed works on Dustin Zahn’s Enemy Records and Marco Bailey’s MBR Limited imprint. 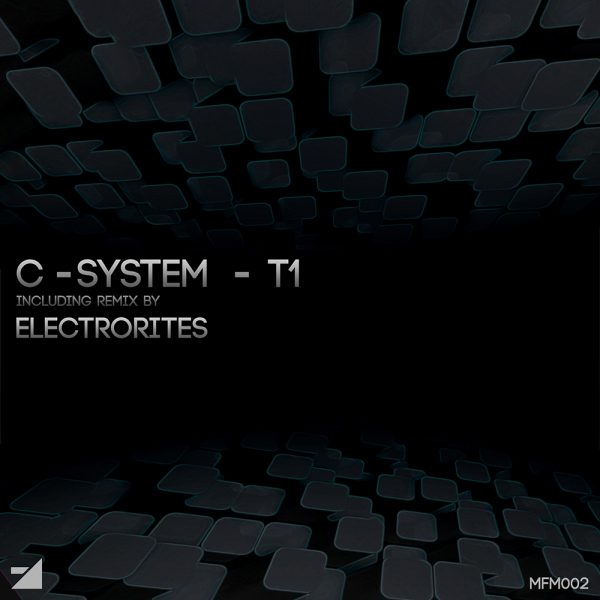 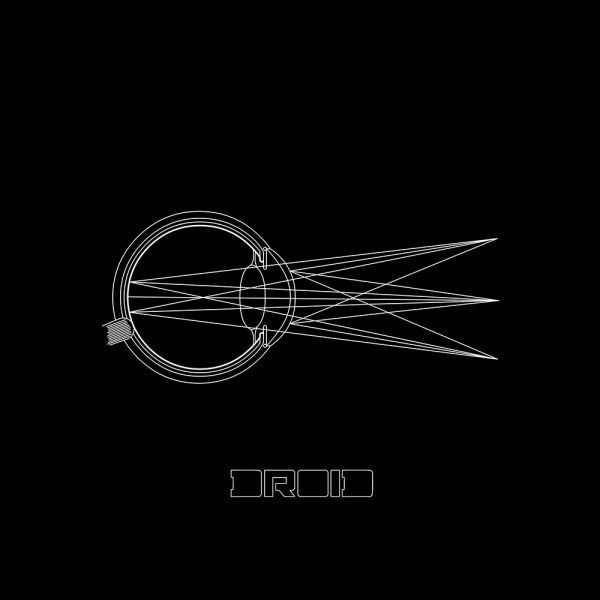 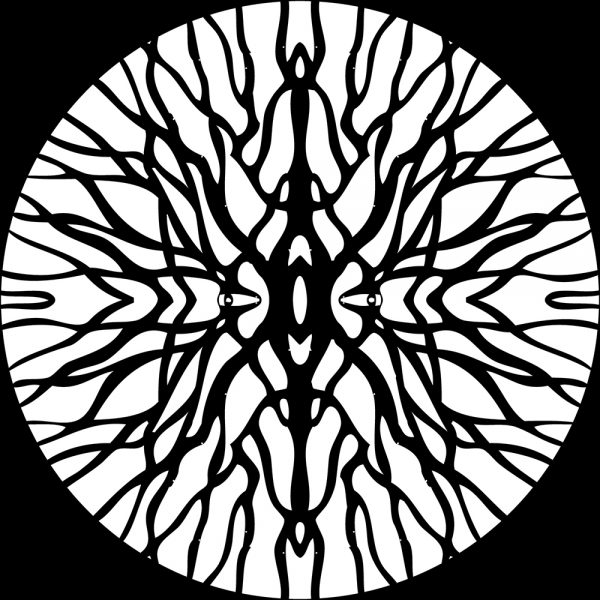 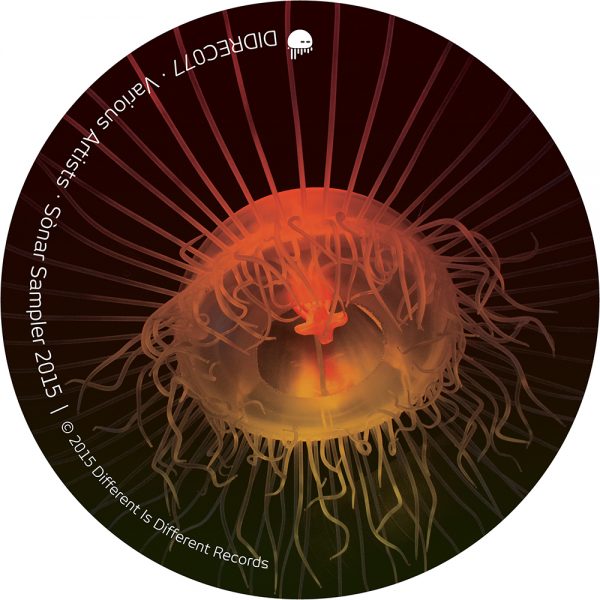 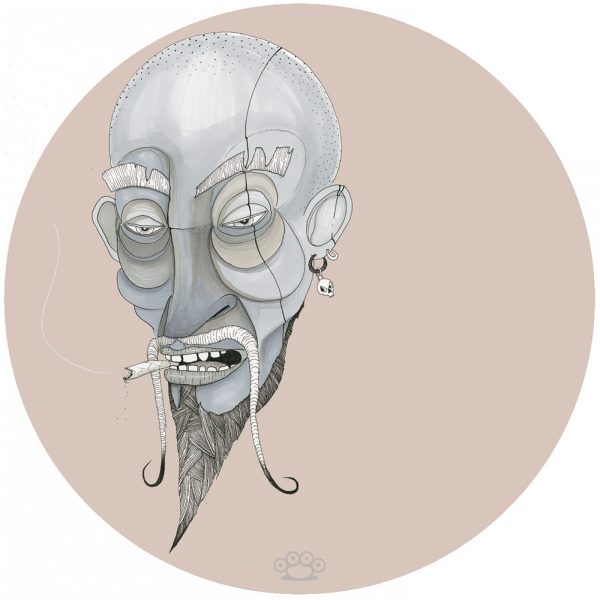 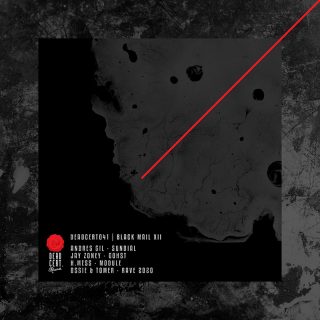