Shlomi Aber lines up his next solo EP released soon, following excellent output on his own Be As One and the likes of Len Faki’s Figure, Boddika’s NonPlus+ and Josh Wink’s Ovum for example.

ODD / EVEN is headed up by Andre Kronert, an influential artist in his own right and who is highly established and respected by many leading techno artists.

The fourth track from The Rooter EP called “Amox” really captured our attention for this DT:Premiere with a sparse and broken acid-tinged funk. Haunting pads are like dark clouds looming over the poignant emotion that’s embedded into its soul. Almost living and breathing, it’s a flawless slice of creationism, showing how to perfectly execute the notion that less is sometimes a lot more.

Order the 12″ vinyl at Decks.de 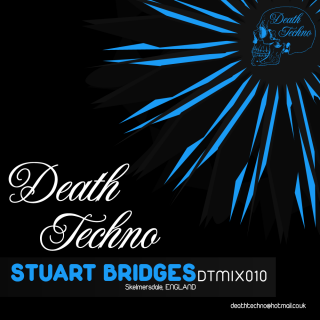