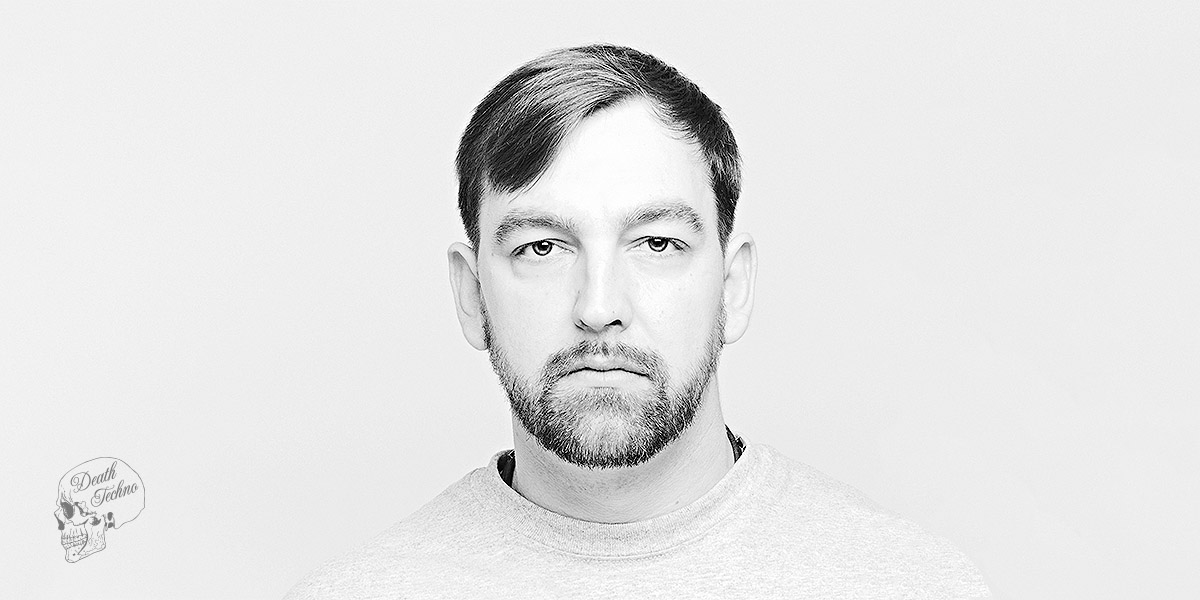 Pierre Deutschmann has been proving his worth for multiple years, launching his first label k:lender in 2008 and XLR1507 that began in 2010.

His production credits can also found on the likes of Cari Lekebusch’s H-Productions along with DJ Emerson’s Micro.fon, Kiddaz.fm and District4 imprints. With XLR1507’s new EP titled Slope EP by the label head himself, he brings three original and new diverse styles to the table.

We selected title track “Slope” for this DT:Premiere falling victim to the broken, aggressive beat with a dystopian vibe. Prowling forward, the hypnotising sounds grow in tension when added modular/acid tones combined with metallic droning textures create an all round analogue punch. A serious track for those serious about their techno. 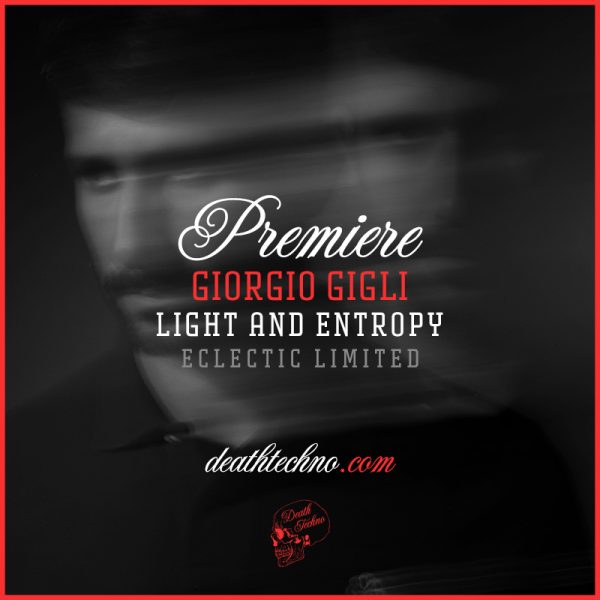 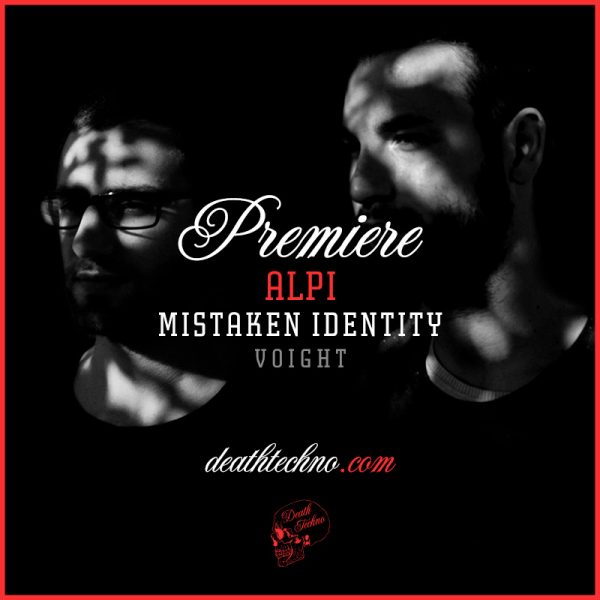 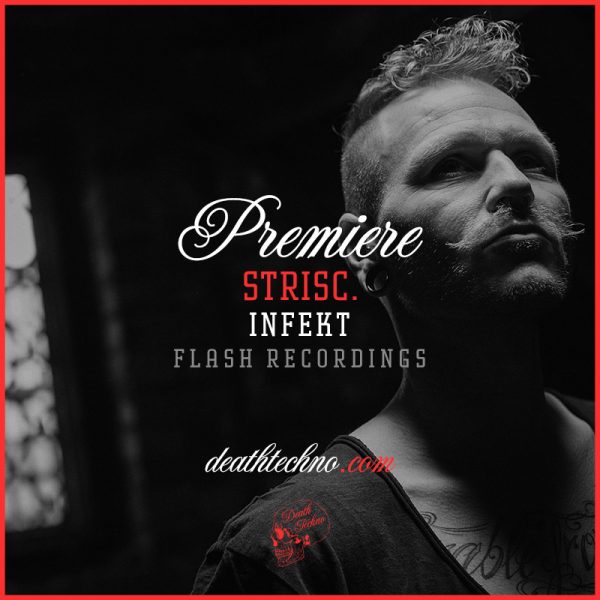 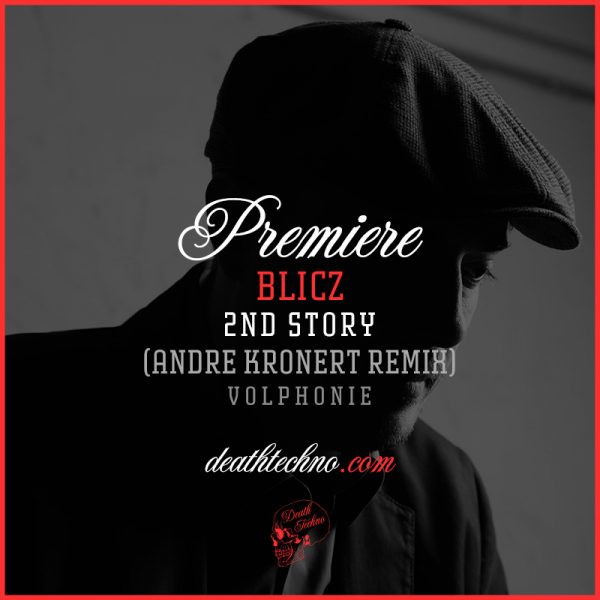 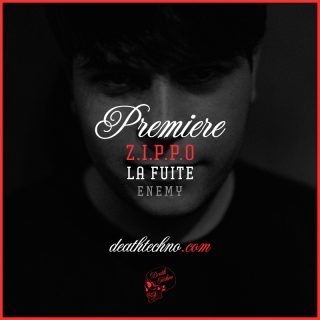 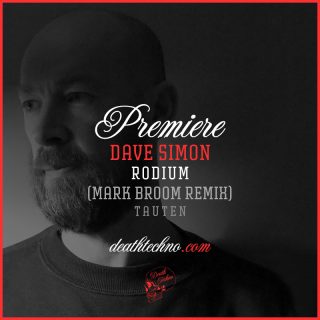