Dextar is the man behind soe.fm a net radio station ran from Germany that launched in 2011 and has become synonymous with quality techno from around the world, hand picking the mixes and content programmed on it. Death Techno became a major ingredient for the station, securing a partnership in January 2012. As a DJ, Dextar has a solid background in club events and played many gigs around Germany, proving his understanding of techno above many mere mortals out there, consistently rolling out sets with a tailored funk and reassuring high class at all times. Tracks from Ben Klock, Monoloc, Remy Kruyer, Kwartz, Ixel, Petter B, Developer, Jerome Sydenham and more… 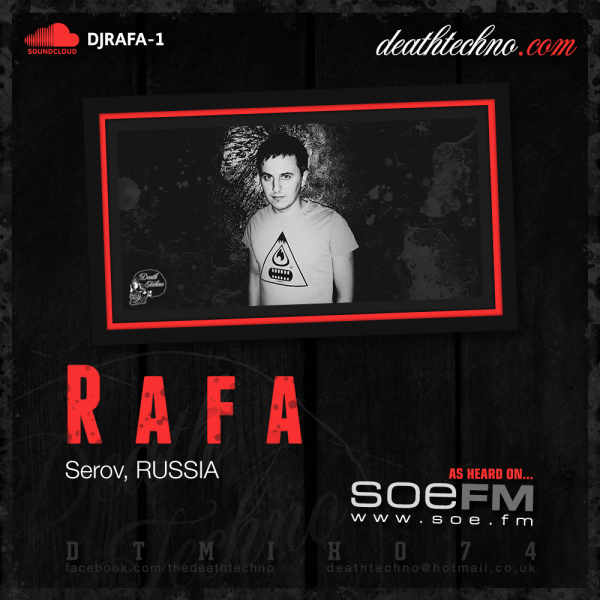 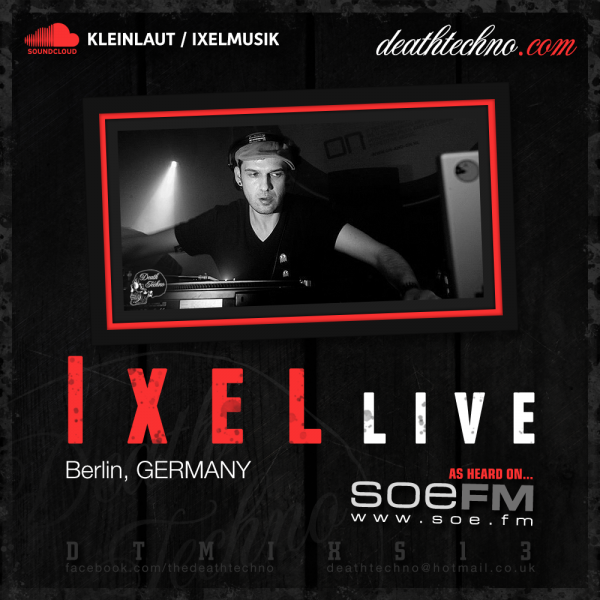 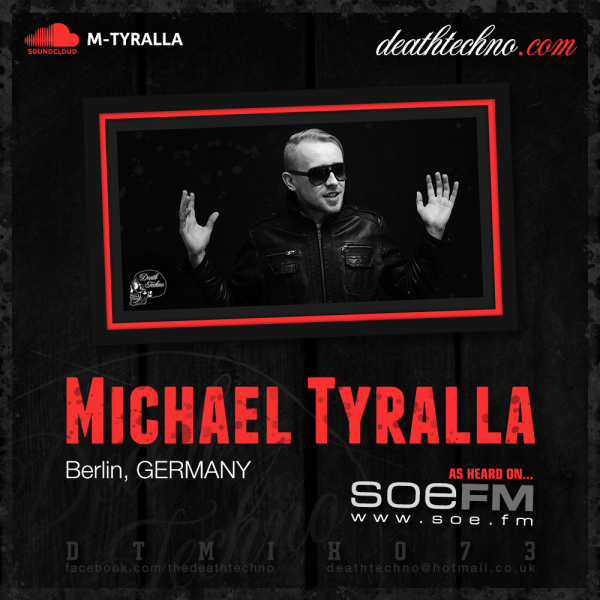 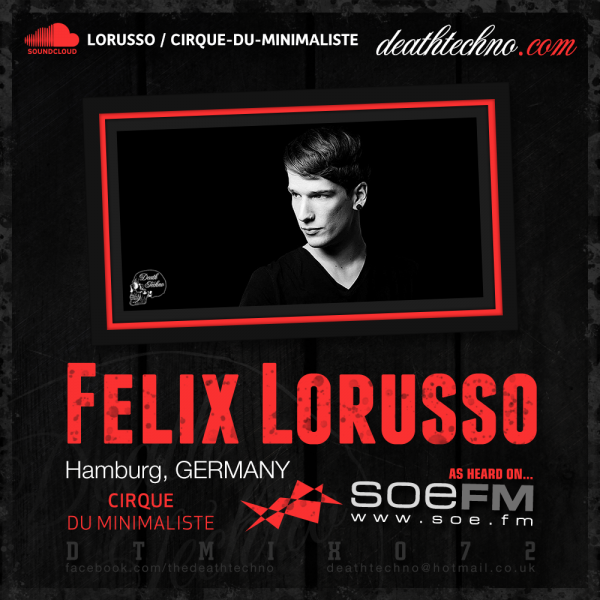 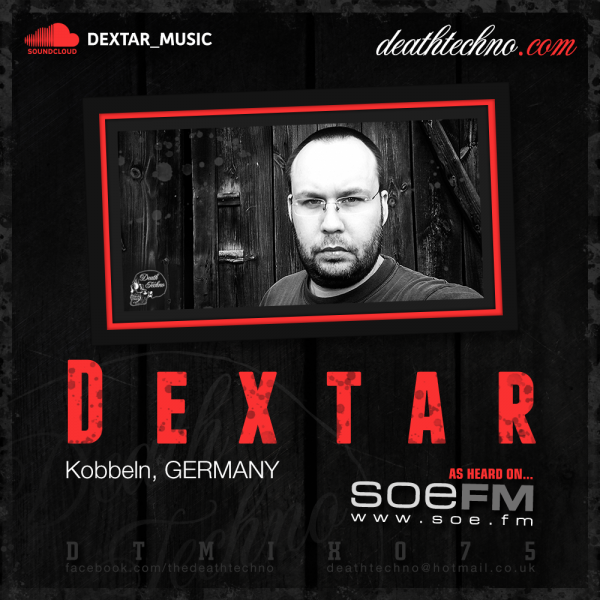 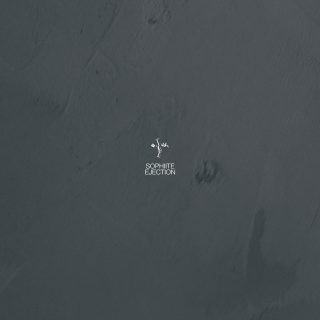 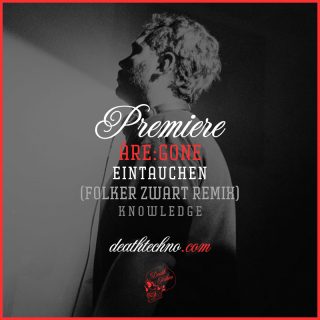 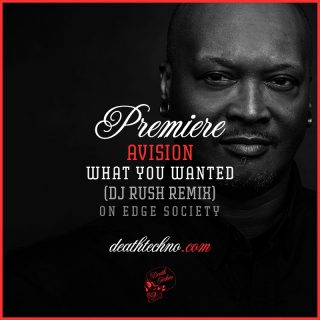 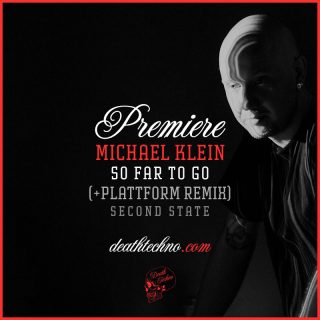