Barcelona based Shlomi Aber continues to propel himself forward with his forever morphing sonic palette. In the last few years he fallen into the serious techno sound, but continuing his love for less is more, he retains an analogue influence along with, raw, abstract and modular elements. After the release of his incredible album, the Be As One boss has branched out with a new project that goes by the name of Lost Episodes that will be only available in very limited vinyl presses…

> Hi Shlomi, it’s been a while since we last chatted, what have you been getting up too?
Hi Jack! It has been some time indeed, thanks for the invite, always a pleasure!

Summer is here, and I have lots of great shows and festivals ahead, which is very exciting for me.

As well as that, I also released my new album, joined a new agency, and we are just in June… things are moving quickly, so let’s see what happens next!

> Were you kept busy for the recent Sònar events in Barcelona? Were you gigging or did you catch some cool DJ sets also?
We had our Be As One showcase as every year, this time I was joined by Regal, Shlømo, Antigone and Linkan Ray. We had an awesome open air day that went through to the night event that really knocked me out, so I wasn’t around too much for other Sònar events, I guess I’m getting older…

> It’s been a pleasure to see your amazing album Linear Equation gain huge support in the last few months, what was the idea behind it and what made you think it was time to put it out?
Thank you for the kind words, it was a great project to complete and the feedbacks were off the charts, many of that thanks to BE-AT.TV and BBC Radio 1 UK for premiering it. They have a big part in having this album getting to places where normal techno album may not be placed.

It was a very personal project I worked for over a year, I took it pretty easy musically as well, I just went with my flow and somehow it ends up being a very dance floor focused album. If I would have planned it too carefully it would have probably ended up less on that side, however that’s the beauty of just going with the flow, you never know how it will end up.

> What’s your key ingredient for longevity, surviving and influencing the scene for such a long time?
First of all I’ll say to “do your thing” and not follow others.. It’s OK to be influenced, but these days music is too much of a formula, and those who are breaking out are those that will last by having the original spark with their ideas.

> What gives you the motivation to keep creating ideas, are there many tracks left on the cutting room floor so to speak?
Oh yes, there are always new things in the making, I never produce on the road as I need my own machines etc to do my thing, so now with the summer touring I’m a bit slower in the studio side of things. Since making my music is more of a “therapy” for me, going to the studio is something I’m doing every chance I get, and ideas are actually something that comes on the spot. I never have an idea of a track before actually working on it, it’s just me and a loop for many hours until something that I’m excited about happens.

> If you weren’t busy enough, I see you have launched a new vinyl only record label that goes by the name of Lost Episodes, what inspired this decision and will it be featuring solely your own material?
It’s a separate project from Be As One, being vinyl only, and with a more personal approach.

After 11 years, Be As One has grown to be a big family that I’m very proud of, and it was the right time to execute another vision, and I’m overjoyed to kick off the new label with my Episode 1 EP.

It’s more chilled in all aspects, not a huge announcement or massive PR behind it, keeping it all about the music, however it’s not limited for only for my material, it will be open for other artists if the music is right.

> What can we expect to see from you releases wise for the rest of this year?
There will be a new release on Len Faki’s Figure label coming up soon called Whistler, followed by another Figure release in September for the labels 100 special that’s titled “3000 Reasons Why“.

Also will be a Be As One release with remixes from Pan-Pot, Josh Wink and Linkan Ray that have just been completed and that will see the light in the coming months. 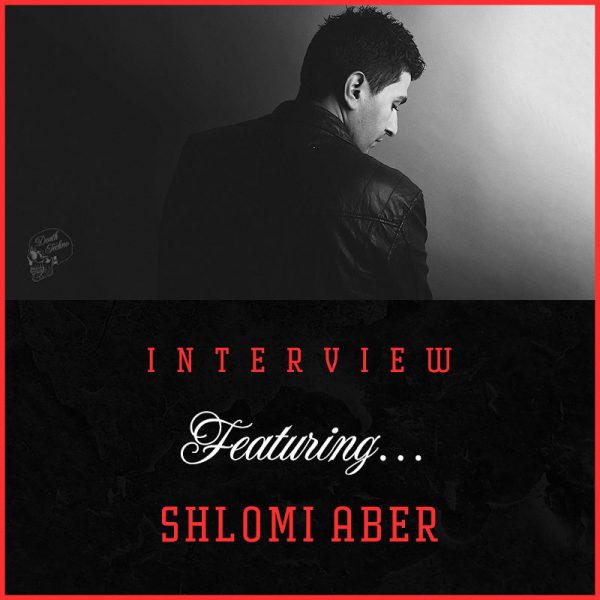 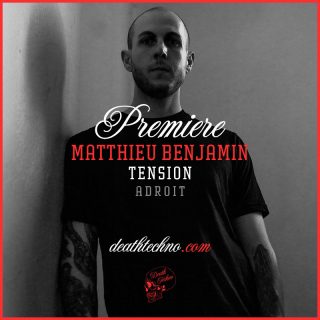