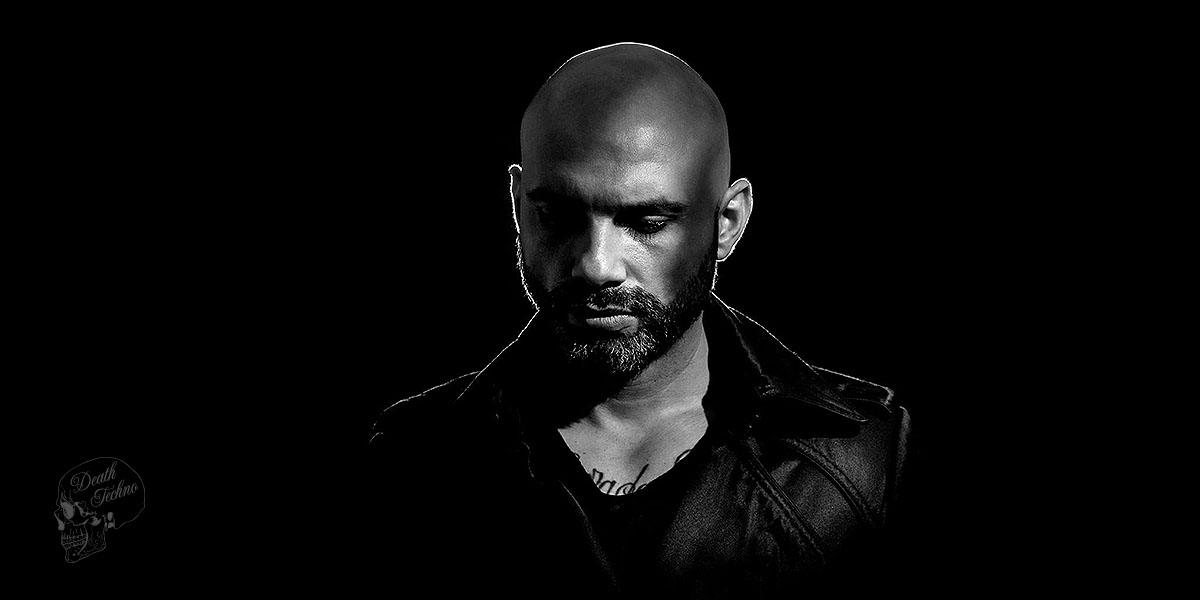 ANAØH is a well-established Mexican record label from producers Fixon and Dig-it that has featured other artists such as James Ruskin, Mark Broom, TWR72, Inigo Kennedy and The Advent.

Hate and Tenderness V is the latest VA collection to be released on cassette and digital formats with a total 10 tracks and including Truncate, DJ Shufflemaster and many more.

DJ Dextro is a Portuguese artist who regularly collaborates with the iconic techno-head A.Paul, but has also appeared on Naked Lunch, Coyu’s Suara, Pan-Pot’s Second State and Hans Bouffmyhre’s Sleaze.

The DT:Premiere we selected the title track called “Kelt 9B” that has a sensational, rolling energy. Raw, fast-paced percussion is the core heart here and its quirky highlights create an immersive high-octane listen. Throw in some hypnotic, spacey, finishing touches that make this an essential arsenal to a discerning DJs record box.

Order the cassette at Bandcamp 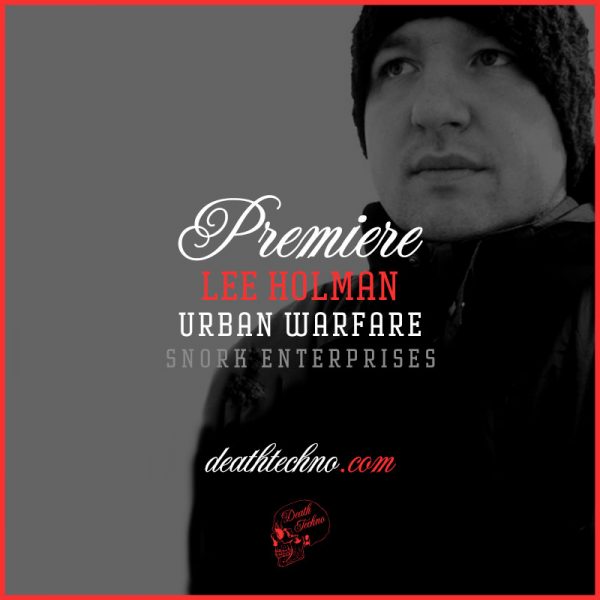 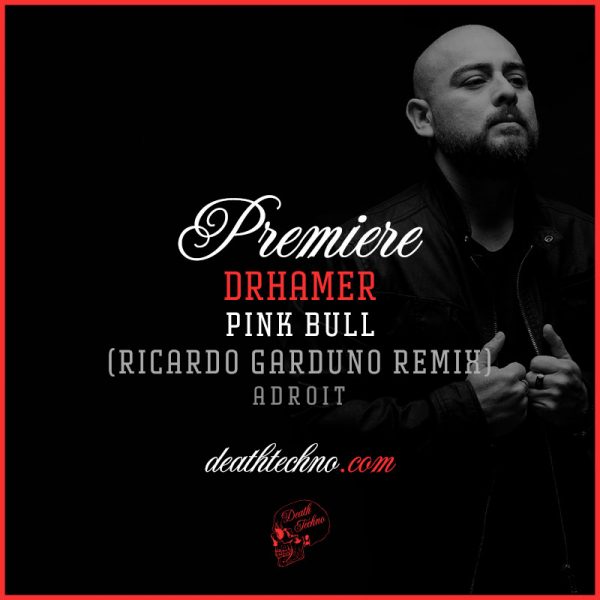 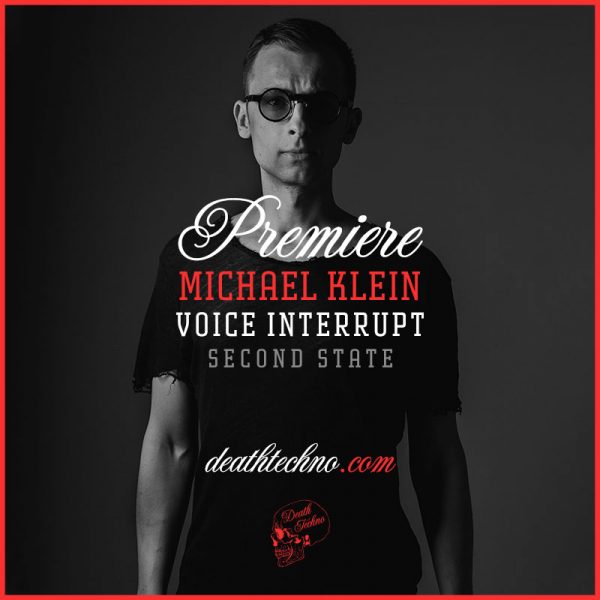 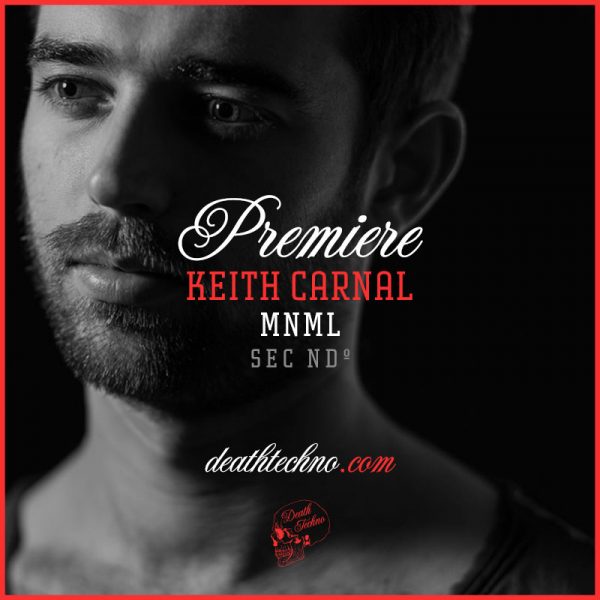 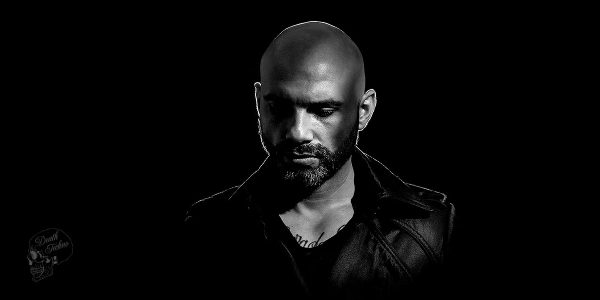 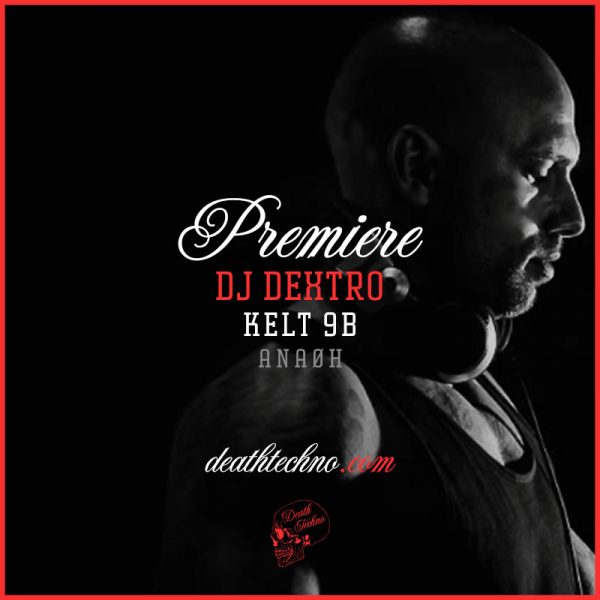 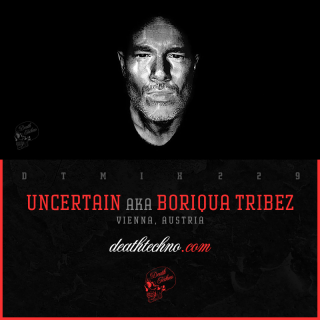 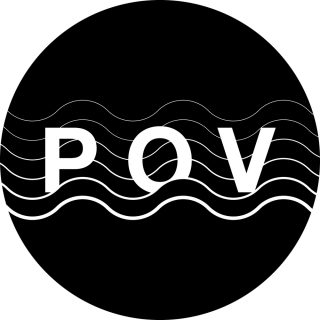 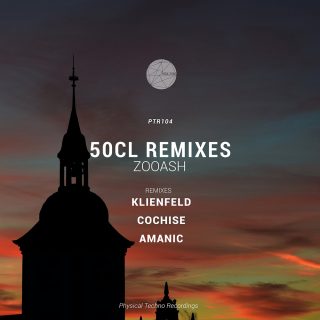 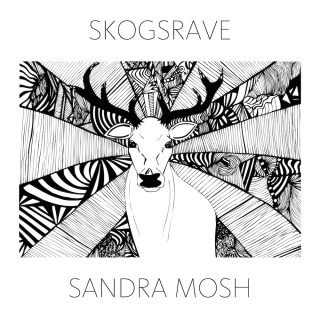