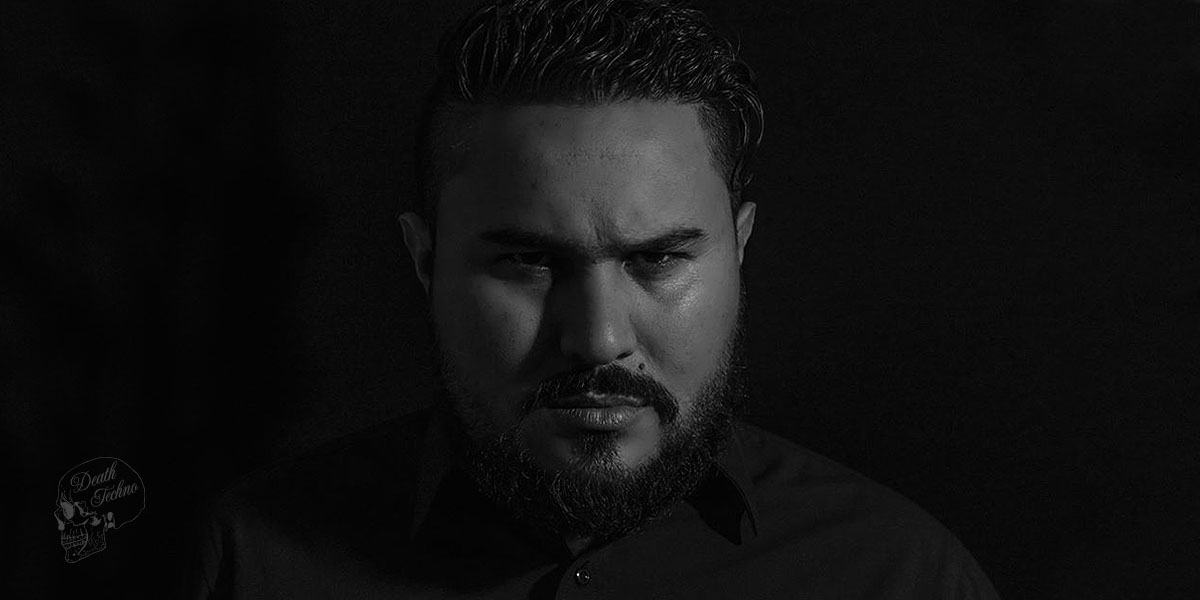 Part of Illegal Alien, with a solid career in the Mexican underground, more than 15 years as a professional DJ and more than 12 as a producer, Fixon has established himself as one of the most renowned Mexican Techno artist who are making some
serious noise abroad.

In 2008, he signed his first release with the Argentinian label MindTrip,
owned by techno master Pfirter.

With releases on labels such as Illegal Alien, Nachtstrom Schallplaten, Vector Functions, Driving Forces, Phobiq, Darknet, Anaoh, Dystopian Rhythm, Fixon proved that he can offer some serious talent as a producer.

Fixon has had successful performances all over Mexico, United States, South America and Europe, playing in places such as Tresor in Berlin.

Currently, he presents his live PA sessions with 100% original music using technology to hold out an experience that wraps an audience into a journey of senses that go from euphoria to hypnosis with driving basslines and cutting edge sounds that offer a style that portrays it´s very own musical “DNA”. In his other facet, as Dj Presents sessions of powerful and avant-garde music.

Fixon launches along with Dig-it the Mexican techno label Vector Functions
Records & ANAØH. in which they call on artists from all over the globe to submit high
quality music. 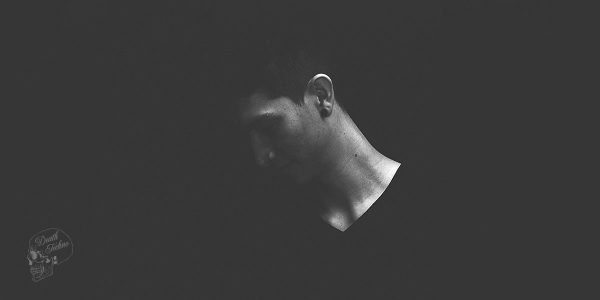 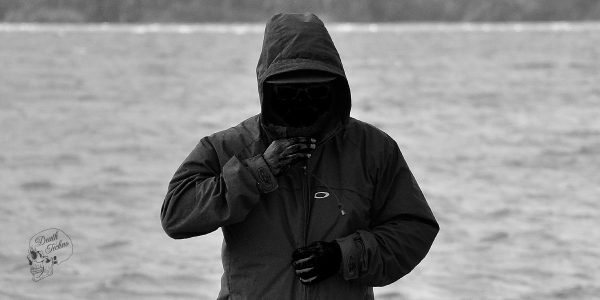 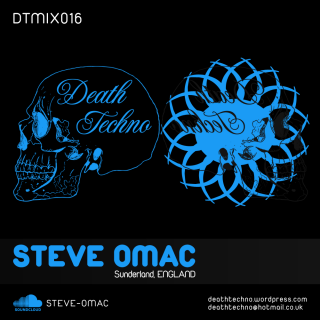 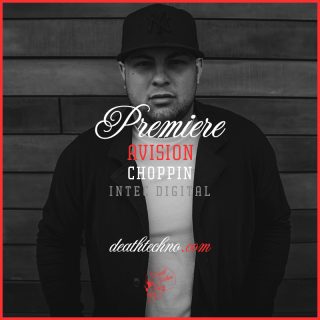