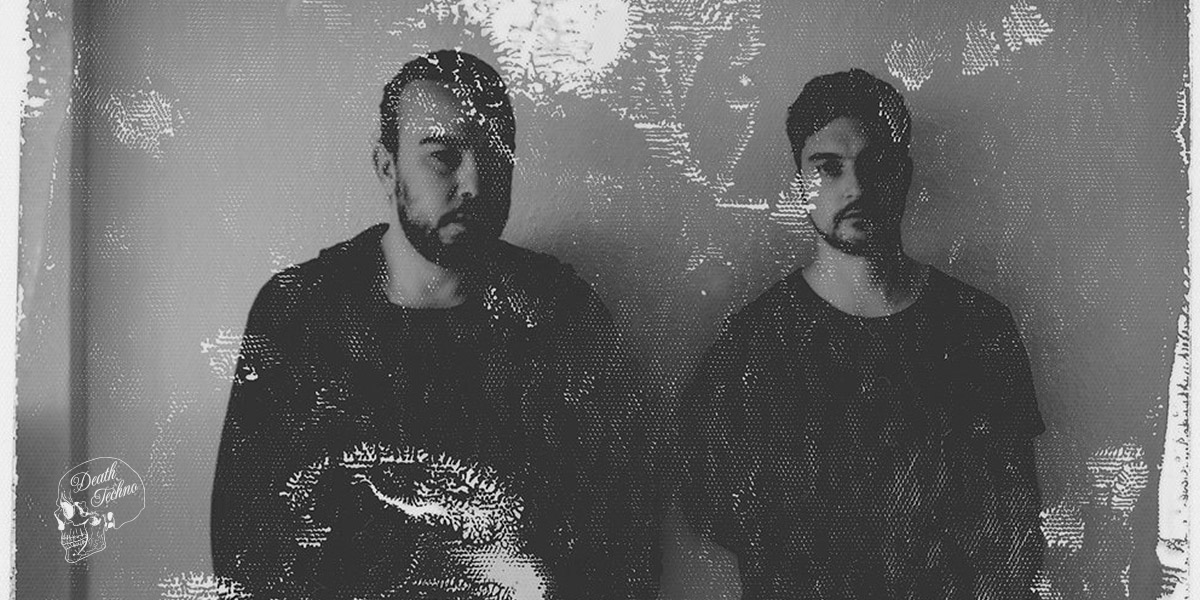 In techno circles, Cassegrain shouldn’t need too much of an introduction. With a label résumé that includes, among others, Prologue, Infrastructure New York, Killekill, and Ostgut Ton — as well as highly regarded performances at Berghain, Village Underground, and Output — they’ve more than stamped their name on the scene. Alex Tsiridis and Hüseyin Evirgen — the two artists behind Cassegrain — formed the project after a chance meeting at the Redbull Music Academy in Barcelona. In the years following, they collaborated remotely via email, sending stems back and forth before making a move to Berlin where they currently share a studio.

Back in May 2016, the duo folded a former secret alias and launched it as a label under the same name, Arcing Seas. The first release was ARCS-01, an intense and varied three-tracker of warped beauty. A second release will be out in a few months, followed by a third shortly after—a testament to the duo’s relentless work ethic.

Although Tsiridis and Evirgen obviously have an affinity for collaboration—the pair also work alongside Tin Man, a relationship that has delivered a handful of EPs and standout live shows—they are also now stepping out as solo artists.

Evirgren’s first record as Magna Pia was released via Counterchange at the beginning of September, and Tsiridis has released as Rhyw on Rotterdam’s Tar Hallow. 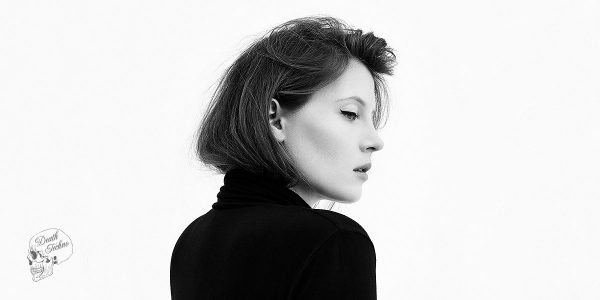 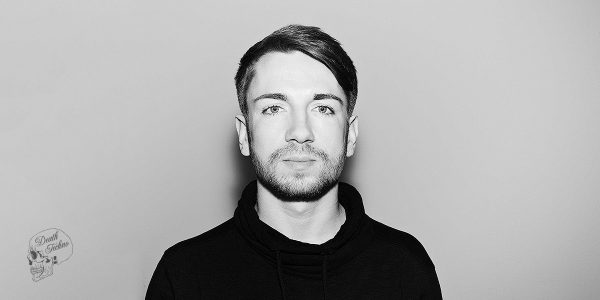 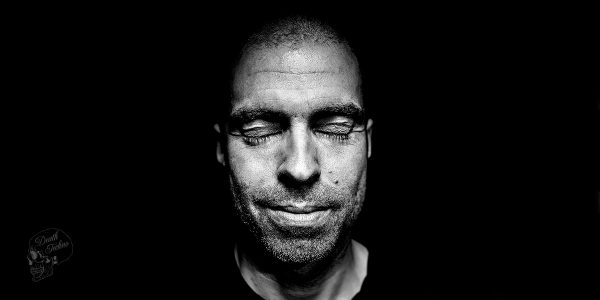 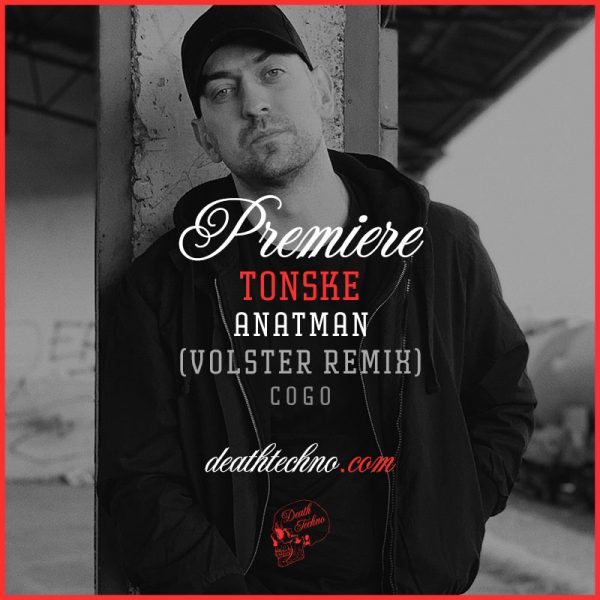 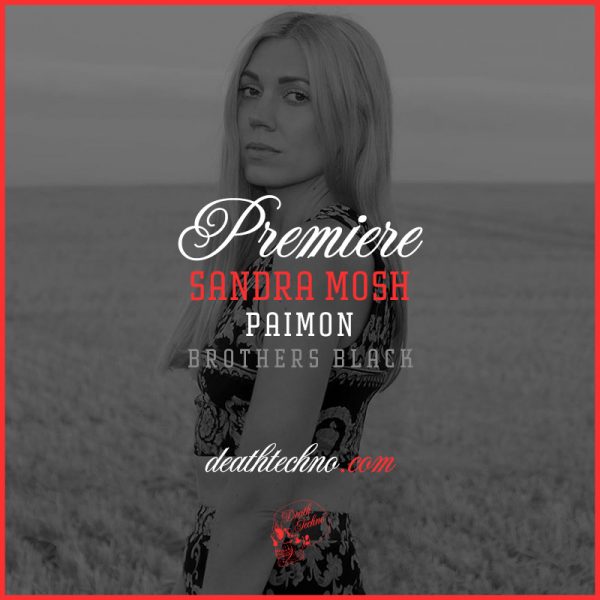 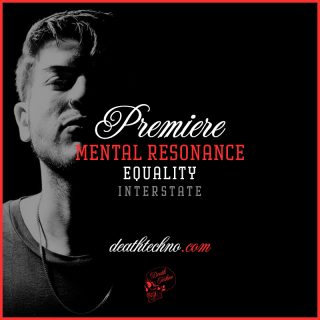