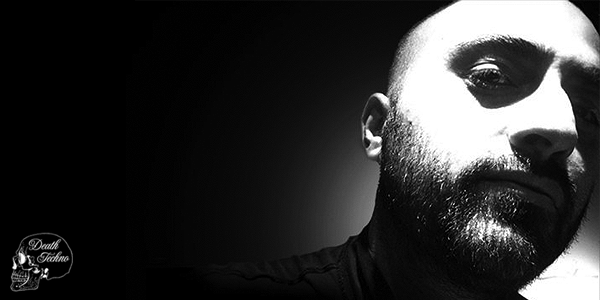 It may have been fate that Erphun’s very first gig was on Halloween, because his music is brooding, pounding, moody and transformative, as if from another realm entirely. His ability to build a mood is mesmerizing and transports the listener to that alternate spiritual level that his moniker infers. Having spun around California with residencies for Naked, Flirt and Hotel California and playing at 1015 Folsom (San Francisco), Sevilla (Las Vegas), MINC (Dallas), Broadway (San Diego), Voodoo Lounge (Las Vegas), Risqu (Las Vegas, New Year’s Eve 2004), and the Shelbourne Hotel (Miami, Winter Music Conference) , Erphun began to make his mark.

Erphun’s music has been spun in clubs all over the world and is succinctly summed up by Steve Lawler as a “deep, dark and underground unique sound” that trademarks his pieces. With releases on ViVa MUSiC, Oliver Klein’s Mutekki and Audio Therapy, and more recently to Bedrock Records, his name is now instantly recognizable among the tech-house, minimal, techno world of spinning producers who globe trot his compositions to be dropped on every conceivable audience. The reaction of the listener to his slow, driving builds that weave between the almost symphonic-like movements of each of his pieces is always jaw dropping and is usually followed by an exclamatory “SIIIIIICK!”.

Erphun is also a highly sought after re-mixer for artists who want to hear the 4AM version of their pieces. The only way to really experience this immense talent is to see him in action. A night of Erphun’s making heightens the listener’s musical aesthetic and aurally illustrates his personal musical vision. 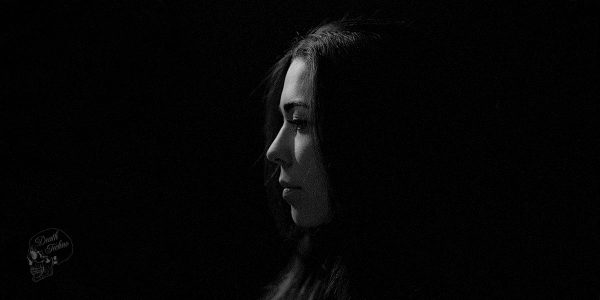 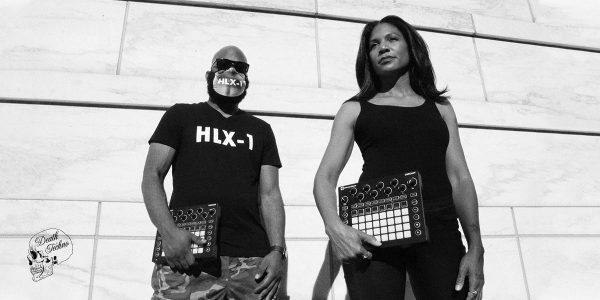 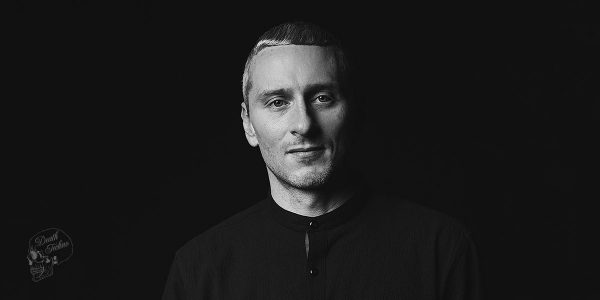 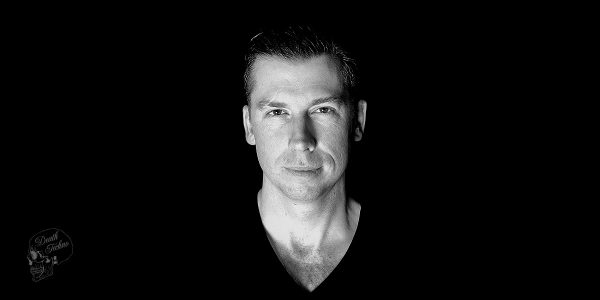 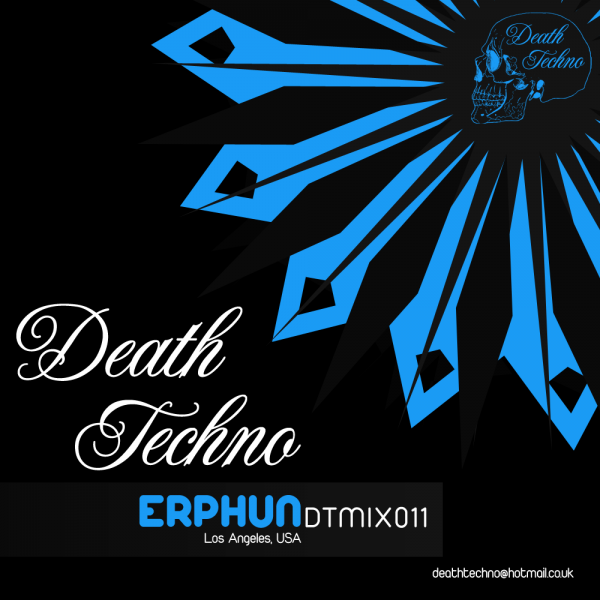 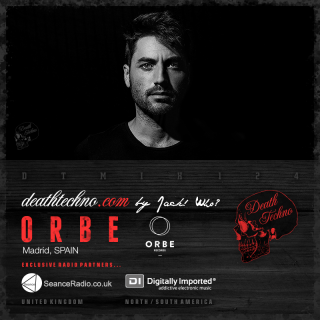