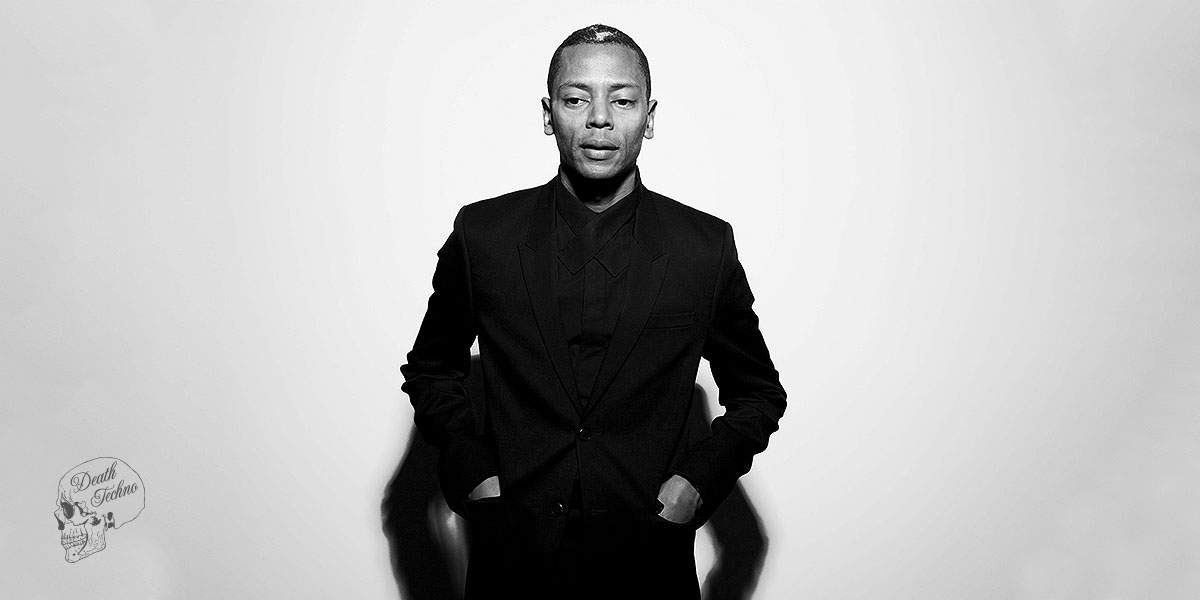 Jeff Mills is considered to be one of the most brilliant DJ’s and producer of techno in the world.
He is the most recognised representative figure of the Detroit Techno scene, where he began his career as a DJ on the WDRQ radio in 1984.

He created the collective “Underground Resistance” alongside “Mad Mike Banks”, which became a reference in the electro sphere.

In 1992, Jeff Mills created his own label “Axis”, allowing him to keep his artistic independence and produce his own timeless electronic music compositions, inspired of science fiction.

While he performs as a DJ all over the world, averaging 100 dates in a year, Jeff Mills’ artistic career goes much further than simply techno music.

For over a decade, he has transcended disciplines with a large number of collaborations in contemporary art.

Jeff Mills is involved in numerous projects at this moment in time, and is forever evolving and recreating his individual artistic performances, within and beyond any given boundaries. 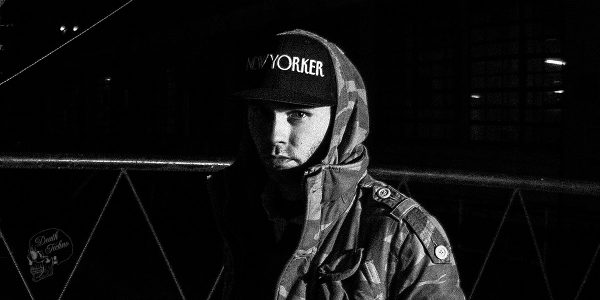 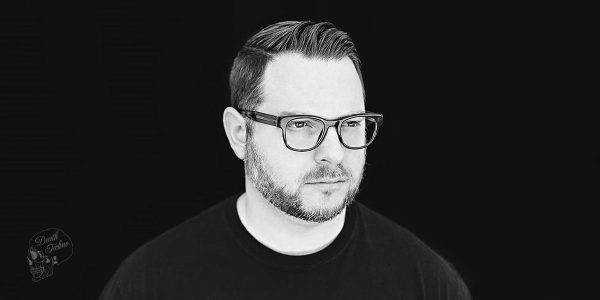 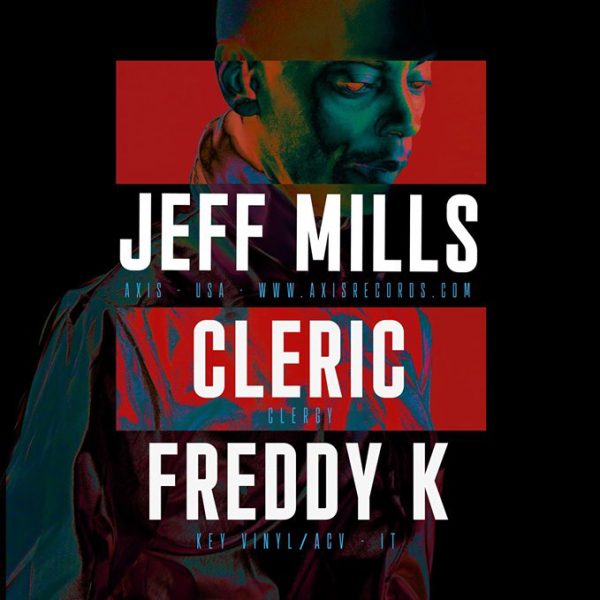 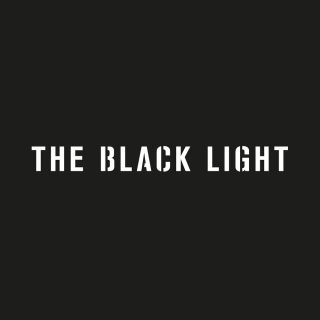