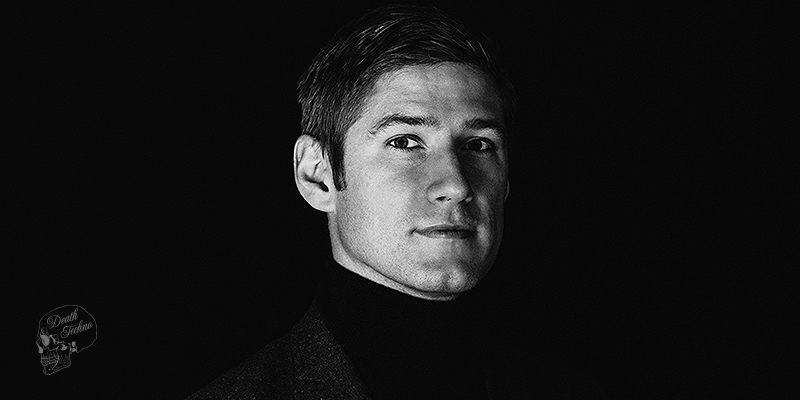 “Ranging between the analogue sounds of the Roland SH101 and the precision mathematics of my computer.
I’m a researcher and developer of unheard sounds. Since the founding of Globe Studios in Stockholm, I have always been looking for new ways to bend the rules and test the unknown.

When I DJ, I just play my own productions blending old classics with new unreleased demos. The most exciting element is that there’s no genre boundaries in the music I make today. I like exploring different territories in sounds and breaking new ground. Sometimes I work only with my synthesizers, sometimes on collaborations with other people playing instruments or on vocals.”

Jesper Dahlbäck is one of Sweden’s leading DJ/producers with a lengthy back catalogue to his name.

Recent productions include collaborations with Alexi Delano and Nima Khak, as well as remixes for Ray Kajioka, Minilogue and Blondi:sh. Production also ranges into Tiga remixes of Depeche Mode, The Prodigy and LCD Soundsytem as well as remixes of Robyn and The Knife together with his cousin John.

Jesper has music in his genes – his grandfather, father and uncle are all musicians as are most of his cousins – but it was the musical movements in Detroit, Berlin and London that inspired him to start producing techno, back in 1991 in his bedroom studio. Completely hooked, by 1993 he’d formed the Stockholm-based Globe Studios together with Peter Benisch and Adam Beyer following a chance meeting on the train to Love Parade.

In 1996 Jesper started the imprint, Blank, mainly for his own material, and simultaneously launched joint venture DK with Thomas Krome - one of the first labels in Sweden with a techno house crossover approach and the home of producers Alexi Delano, John Selway, Jori Hulkkonen and DJ Sneak, to name a few.

In addition to making music for various techno labels around the world and working with Planet Rhythm, Jesper met up with Swiss-born Stephan Grieder who had just started the Svek label. The duo started to experiment with diferent sounds, drawing on house music’s roots, utilising vocals and acoustic instruments. The Persuader was born. 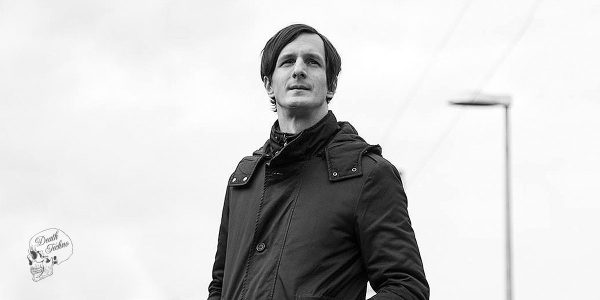 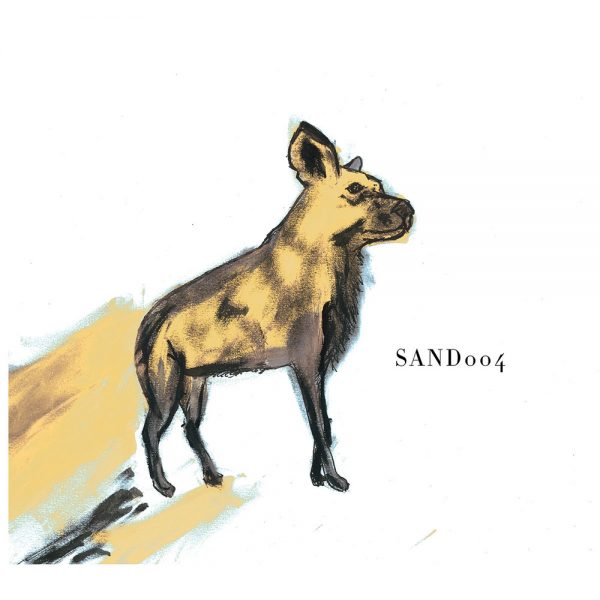 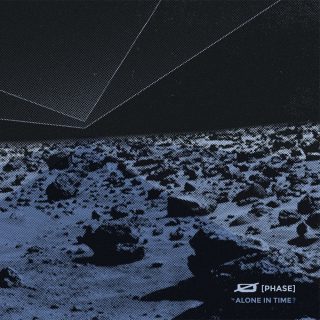 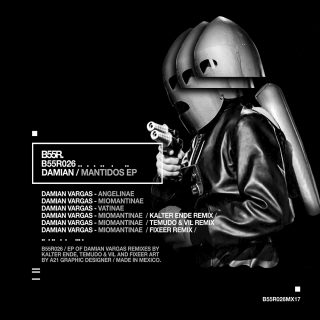 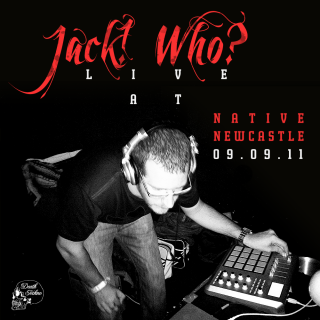