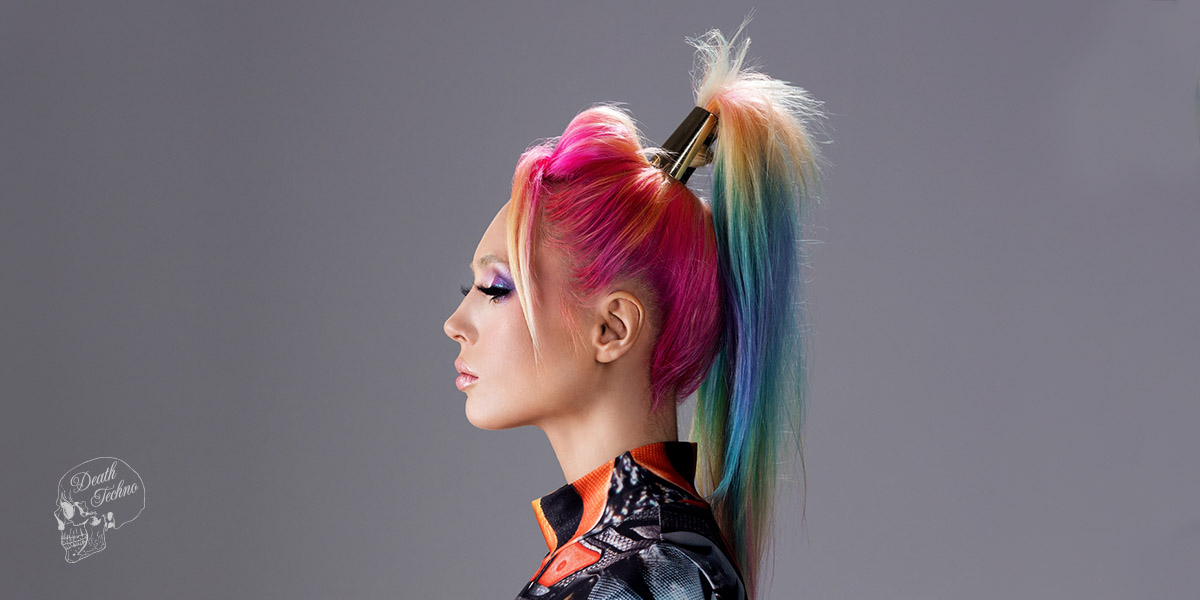 The name of Marika Rossa, one of the most extraordinary representatives of Ukrainian dance scene, can be frequently seen on major European line-ups and at the top of Beatport charts.

This talented girl is already one of the most recognizable eastern European techno DJs and part of a new breed of developing producers making a massive impact in her country’s history.

In april 2015 she started her own label, named «Fresh Cut», having the first release charted on Beatport Hardtechno/Hardcore top 100 just in a week’s time!

Along side a packed release schedule Marika continues to tour the world, transporting her uniquely energetic DJ sets to techno fans across the globe. Add to that a string of forthcoming releases as well as several collaborations and you’ve got an extremely exciting year for an artist.

If you haven’t made space for Marika Rossa at your event then now is the time to let the magic happen. 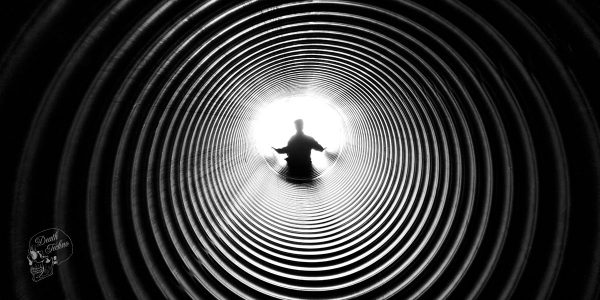 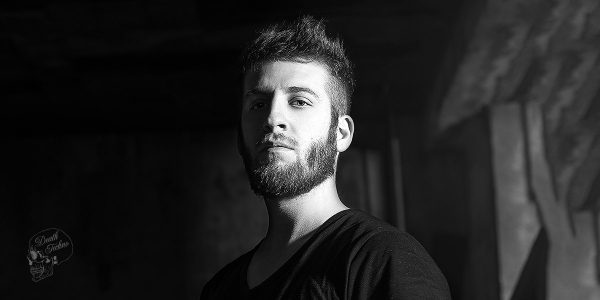 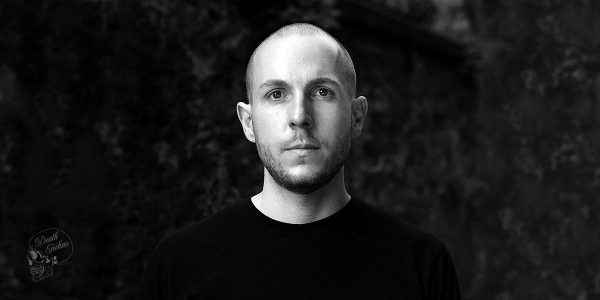 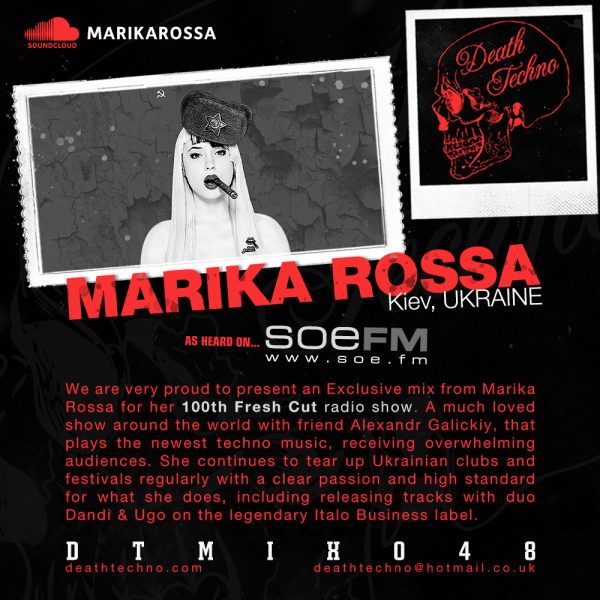 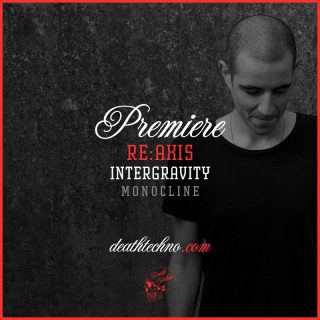 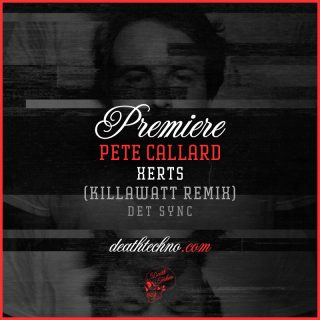