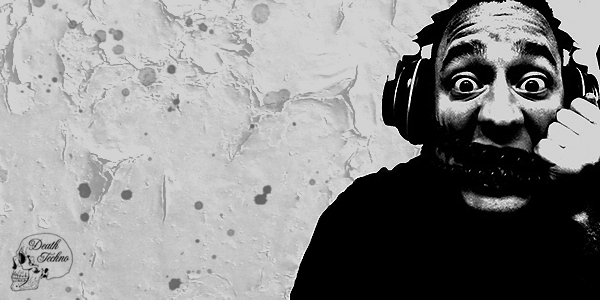 Thomas Eory alias “Smollkid” was born in 1984, Budapest. He was always been interested in electronic music, but when he met with the real techno music in the interpretation of instructors like (Marco Carola, Space Djz, Dj. Rush, The Advent, or Chris Liebing…), he was 17, it fascinated him immediately.

The initial wing-beats as a DJ were in 2004, but only for his own or at house parties. Before long he’s arrived to his first public appearance in 2005. After the debut, he was playing until the end of 2009 in the capital city in small underground clubs.

Despite the initial success came almost 2 years break and than he is returned with the renewable power of a Phoenix In the last time he constituted his own style which is not following the popular and fashionable wawes. The inpressions of the sets are mostly monotonic and dynamic rush, with special rests. 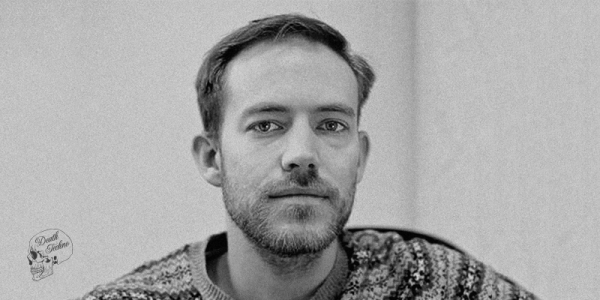 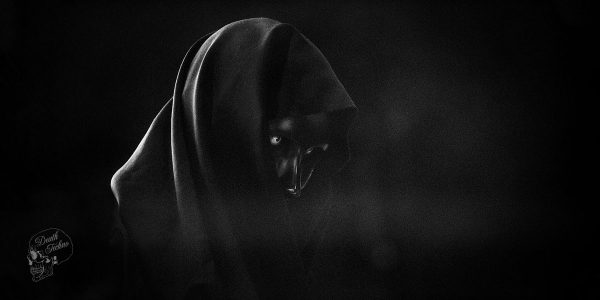 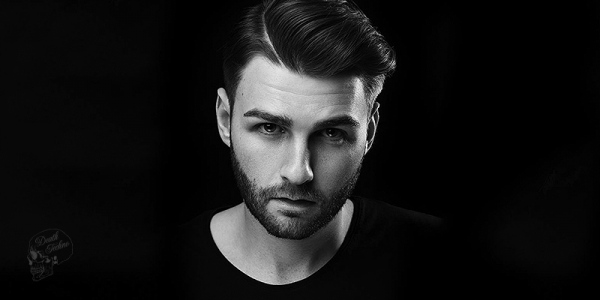 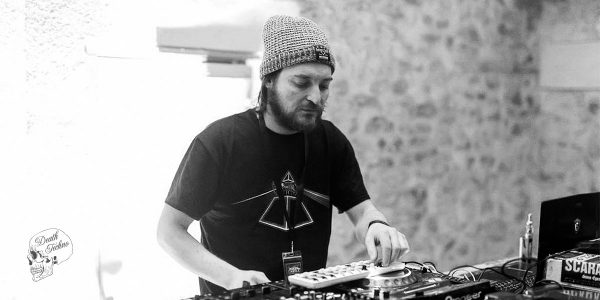 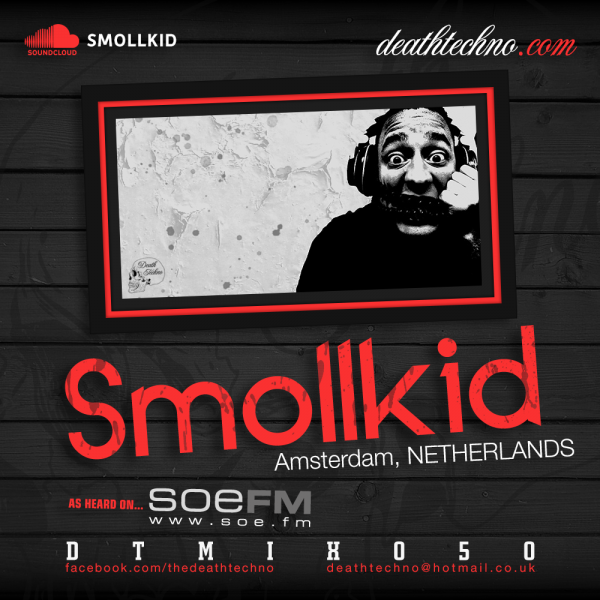 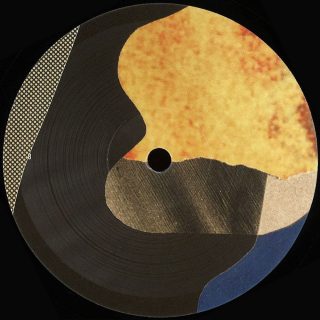