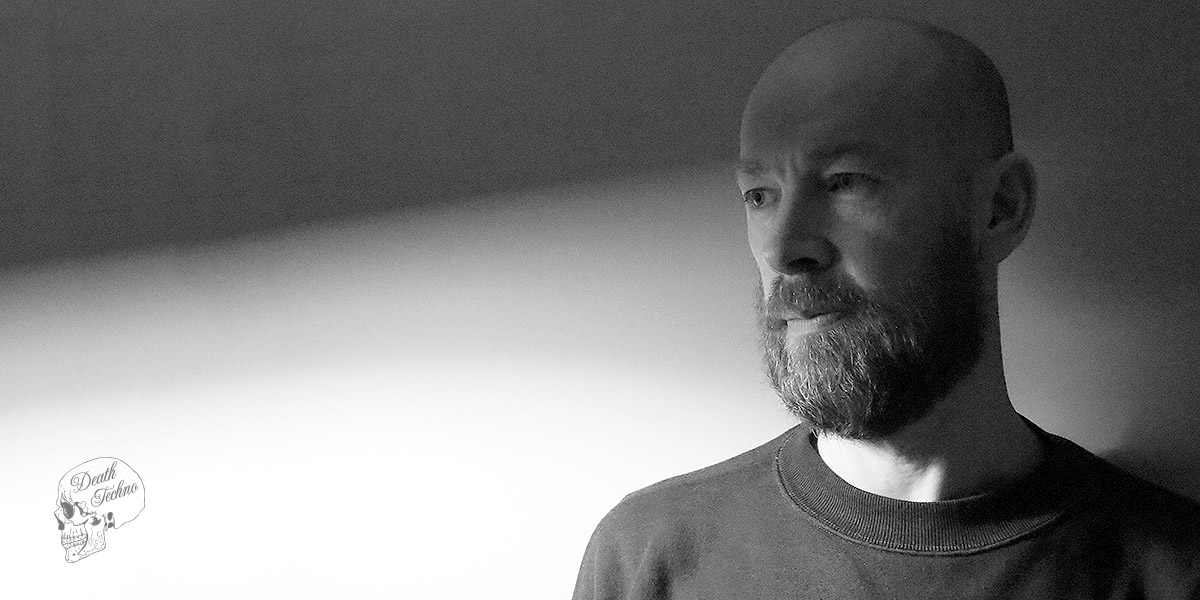 Since the start of the ’90s, the former East Londoner, now Norfolk based Mark Broom has always been a name synonymous with the UK electronic music scene.

A truly prolific artist, he has a myriad of production credits to his name having worked with world renowned labels such as Mo-Wax, Warp, R&S, Bek Audio, Ifach (with Baby Ford), BPitch Control, Non Series, M-Plant, Material and his own label Beard Man.

It all started in the summer of ’89 when he landed in Tenerife on vacation and stumbled across the delights of the emerging sounds of Chicago and Acid House. Returning to the UK, he immediately went in search of this new found music. A pair of turntables were bought and with it a musical career was born.

Mark has had a string of high class releases over the last 12 months, highlights being the Borders EP with Gary Beck & the Attitude EP for Non Series, forthcoming material will include releases on Beard Man, Blueprint, & Skam Records as ‘The Fear Ratio’ with James Ruskin! 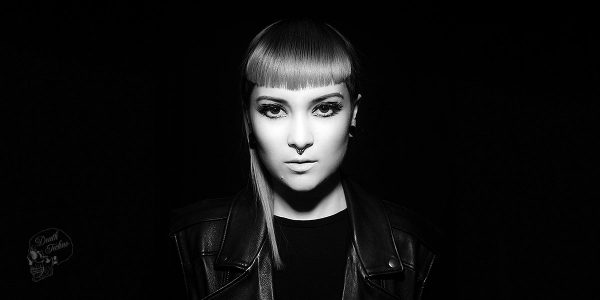 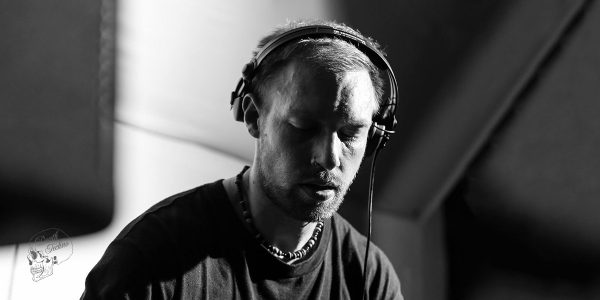 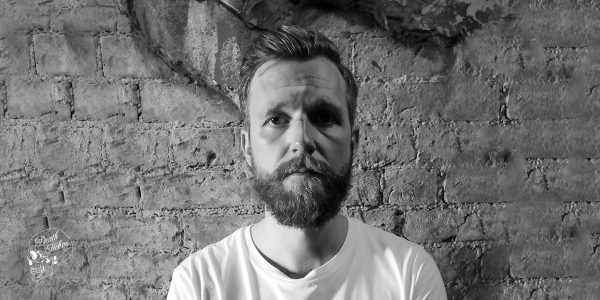 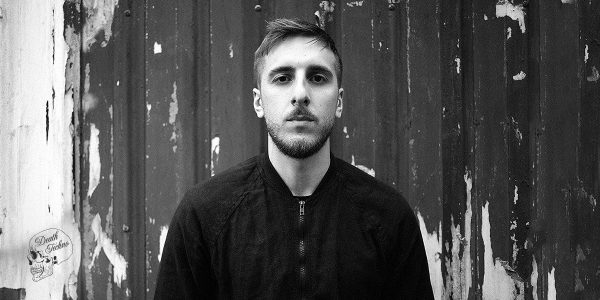 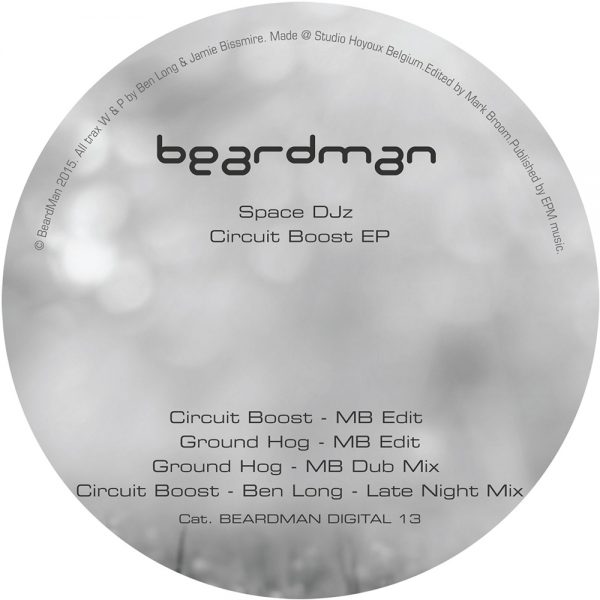 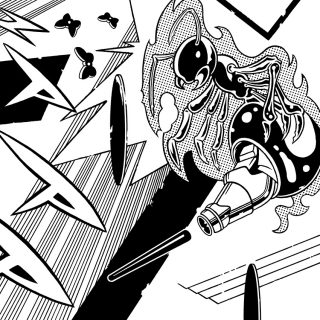 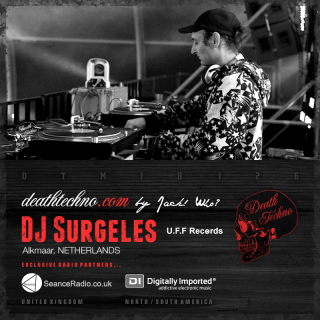