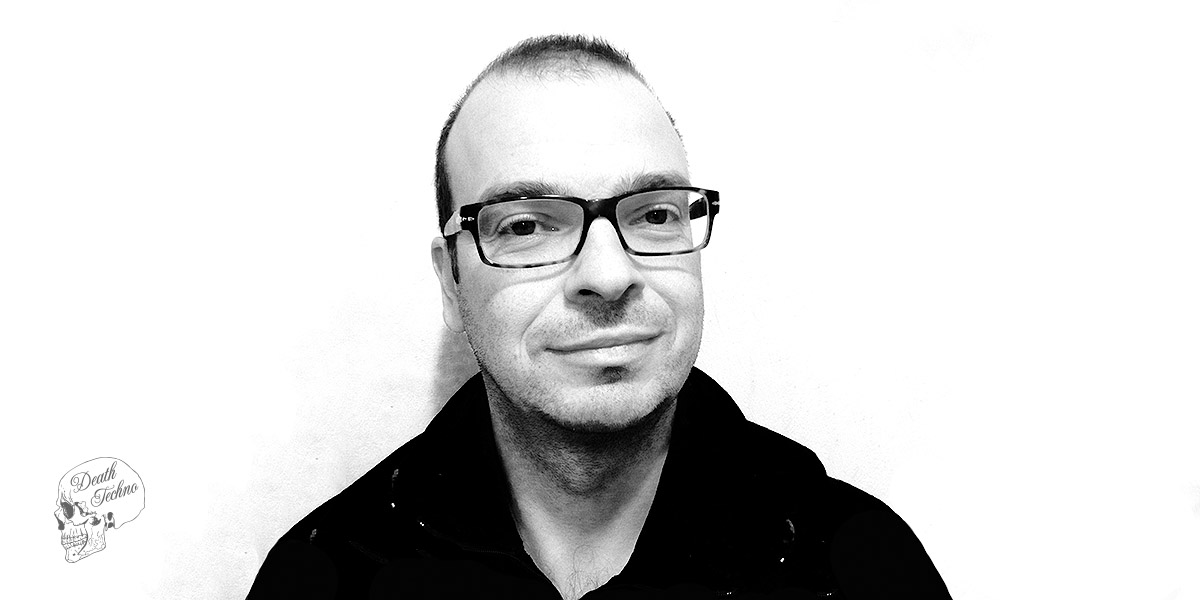 Philippe Petit is originally from Brussels, Belgium, where he started DJing in the early nineties. After spending 15 years in London, he moved to Chamonix, France, in 2010 where he started two vinyl labels: Knotweed Records and Decision Making Theory (DMT). He has a string of techno releases on his own labels, as well as on Involve, Figure SPC, EartoGround etc.

He has played at Tresor, Suicide Circus, La Graviere, Batofar, Weetamix, Corsica Studios, and Berghain to name a few. 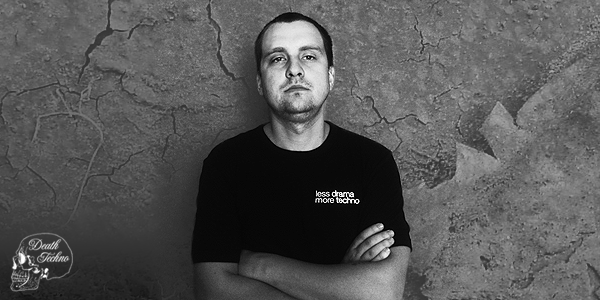 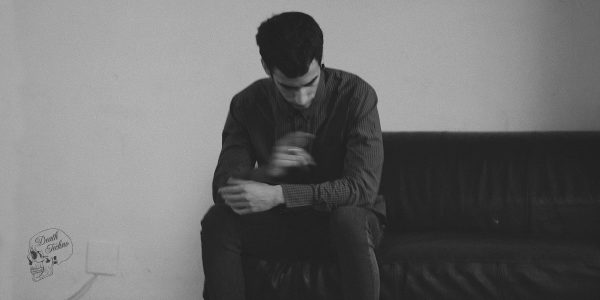 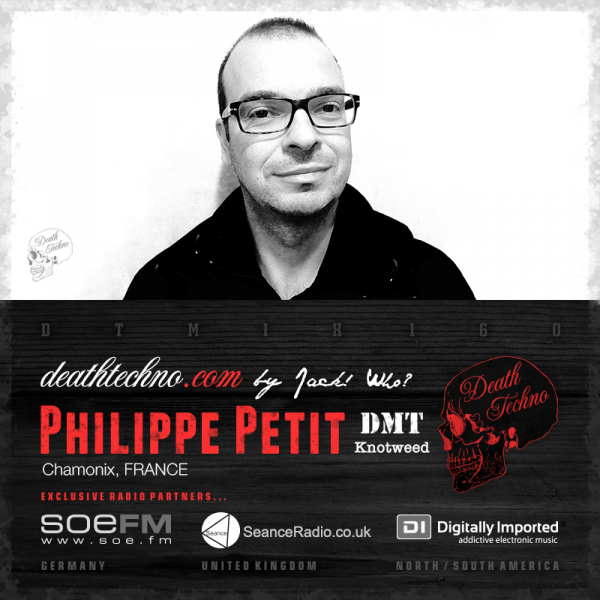 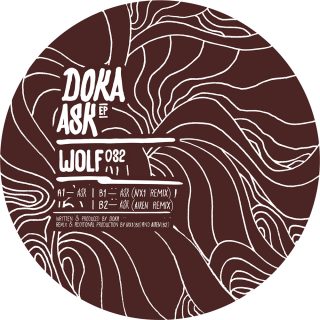