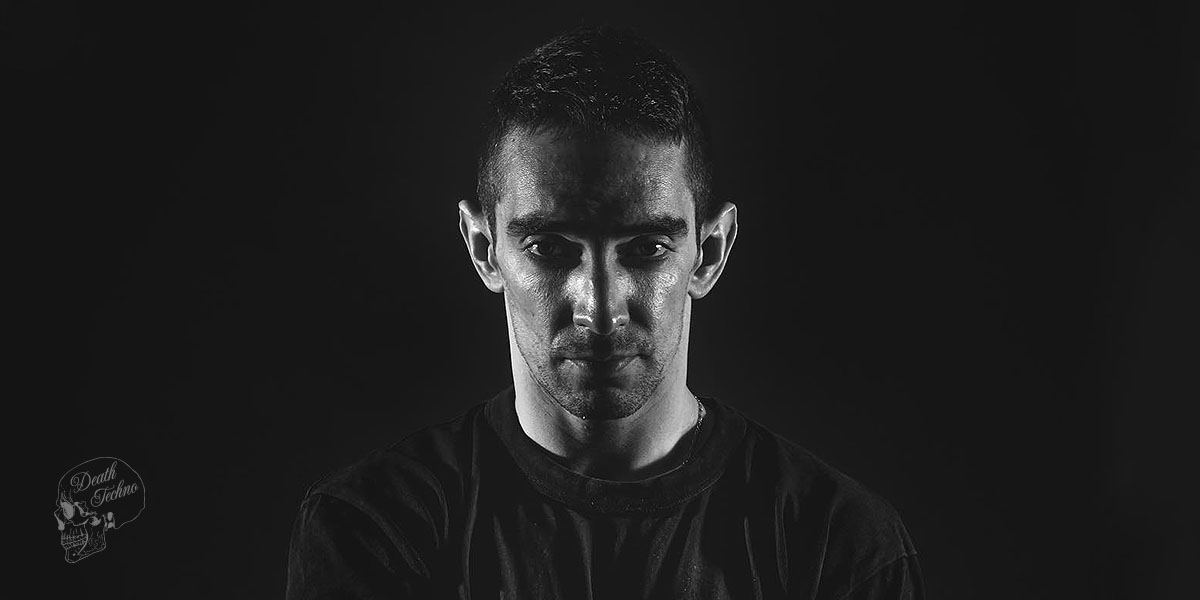 Roll Dann has been in contact with sounds since his father bought him his first mixer at age 12, by the time he was 15 years he found influence from the harder rhythms derived from techno, such as the harder, schranz style.

For several years the raves fed his way of understanding the hard and destructive sound that invaded Spain between 2005 and 2010.

In 2013 he moved to Berlin looking for the city of techno and his best training. There he found a culture of unknown levels for him. For 3 years conceptual techno made sense and enriched it on every night of the city’s party while he instructed himself in the technical and technological areas. Thanks to this, he discovered new fronts of evolution, so he began to worry about contributing with his own sounds.

Once prepared, he returned to Spain to set up his own professional studio. In it he now invests all his time, dedicating himself fully to the construction of his sophisticated techno point of view.

His perfectionist character and the influence of what he has known is what always makes him bet on very elaborate and professional jobs.

His aggressive and rocky style was born, but at the same time tender and enveloping. 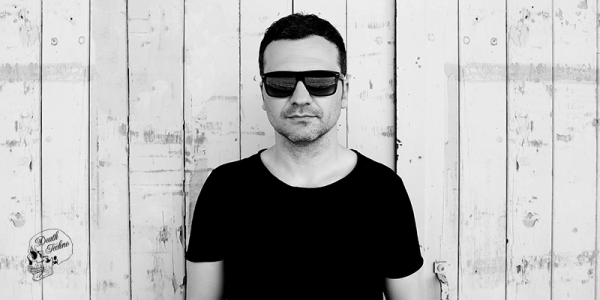 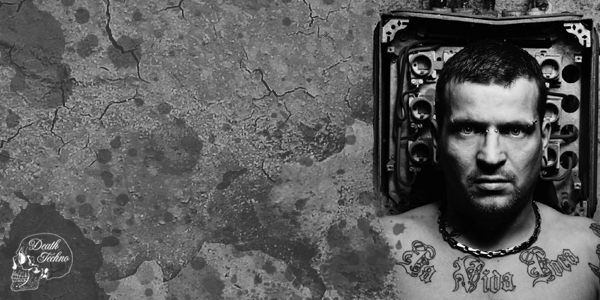 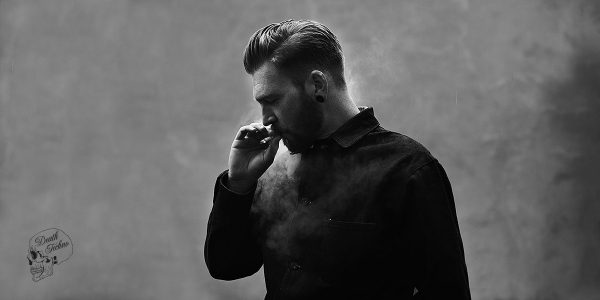 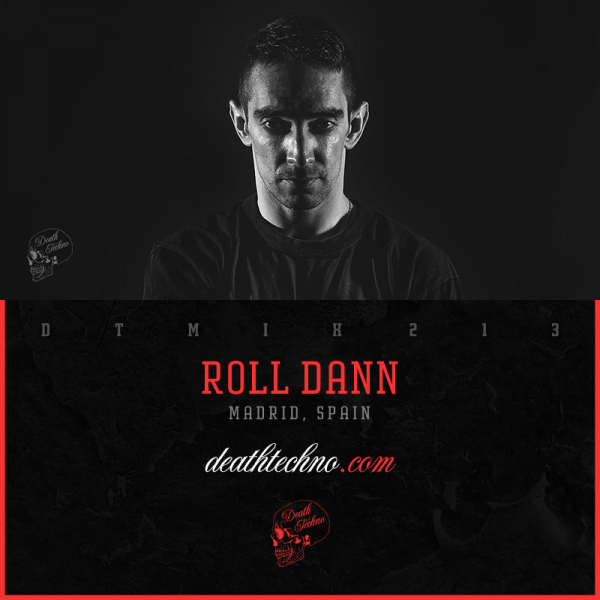 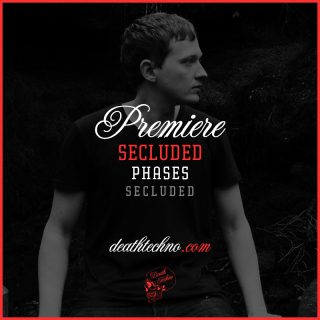 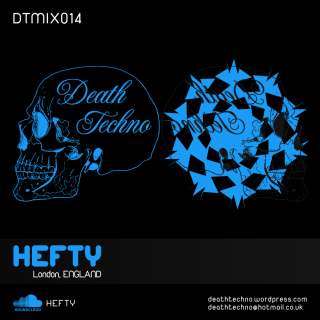 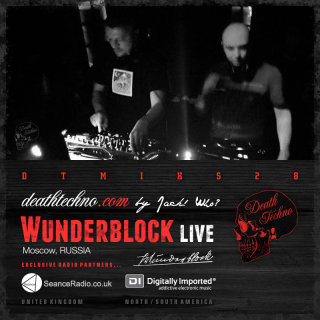