This is our little way of celebrating the 5th birthday of Death Techno’s existence and also acting as a “Welcome” post for the new website launch that has been delayed since March 2015. It’s taken close to 6 months to bring this design to life. Managing the old, building the new at the same time. Having to port all the content over intermittently has proven a testing operation at times, a great experience at others, but ultimately rewarding as it’s finally here. Big respect and a special mention has to go out to Dextar at soe.fm for realising the design as it has been a tandem effort, which would not be possible without his quite frankly impressive expertise. Thanks mate!

After some brief recruiting, we welcomed new member, reviewer and producer Juan Trujillo to the team to branch out the brand and not just be a Mix Series, but also incorporate Reviews and track Premieres by way of starting an expansion. More and more awesome promos seem to find us, so it’s very much a welcomed position and privilege to be able to work with quality record labels by helping to share their great Techno music to our forever increasing and widening audience.

The main aim of Death Techno has always been to provide a source of discovering great music, artists and labels. It’s important for us to not play a numbers game, but be able to promote stand out projects and music that we think should be heard. This last year has seen rapidly increasing followers across the board, so we want to stick to the same formula, while maintaining that people find us and be able to have a dig around themselves.

Our DTMIX series crossed the 100th landmark this year with guest Electric Indigo from Vienna who really took us to school with an extraordinary mix. Other guests since the last update have included Eomac, VSK, Virulent, Tim Xavier, Jamaica Suk, the 5 year return of Miss Sunshine and L.A.W. amongst many other quality additions to the series.

Check through the > MP3 ARCHIVE < for the full list.

In the very near future we will begin to introduce Artist Features and Label Features, Giveaways, plus much more News, Reviews, Premieres and of course Mixes from the likes of Dykkon, Justin Kase, Derek Plaslaiko, Justin Schumacher, [ T U N N E L ], Michel Lauriola and many more.

As you may know DEAD CERT. Records is our own label that was started by myself and friend of 10 years William Welt. We suffered a 5 month hold up of releases due to a distributor switch at the beginning of the year, but things are very much in full flow again now, we are approaching the twentieth EP by the end of this year. Not only this, but our first vinyl pressing is just about to see the light of day after painstaking planning and preparation, which includes a freaky remix from New York vinyl head DJ Spider. To see folks like Ben Sims, DVS1, Bas Mooy, Marcel Dettmann to Simian Mobile Disco give their stamp of approval with great feedback is amazing.

Our collaboration track called “Creeper” has had BBC Radio 1 airplay from B.Traits and recently got Premiered on American blog XLR8R as well as features on London’s Crack Magazine and Berlin’s Local Suicide to complete the set. So we simply could not be happier with this project that begins as DEADCERTBLACK001.

Thanks for the continued support, it’s always nice when we get encouraging messages, as this all takes a lot of time to put together.

I hope you enjoyed the catch up and stay tuned, there’s lots of interesting stuff to come before the 6th birthday in March 2016.

Below are some SoundCloud links that include the “We Are 5” mix compiled by tracks of past, present and future guests of DT, along with a cross section of DEAD CERT. releases… 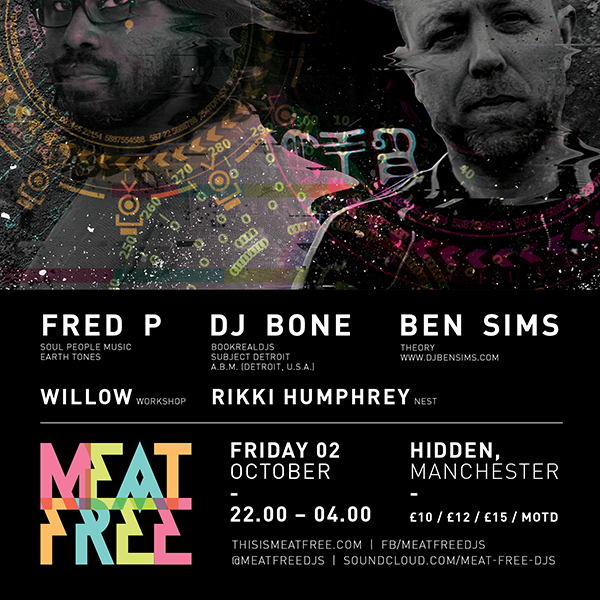 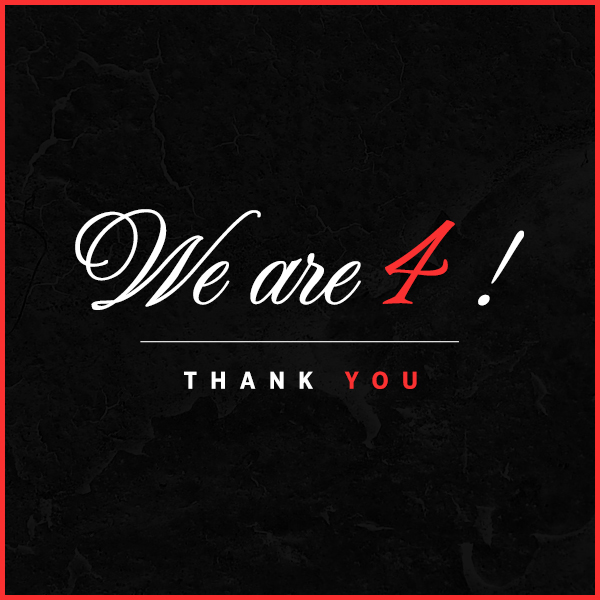 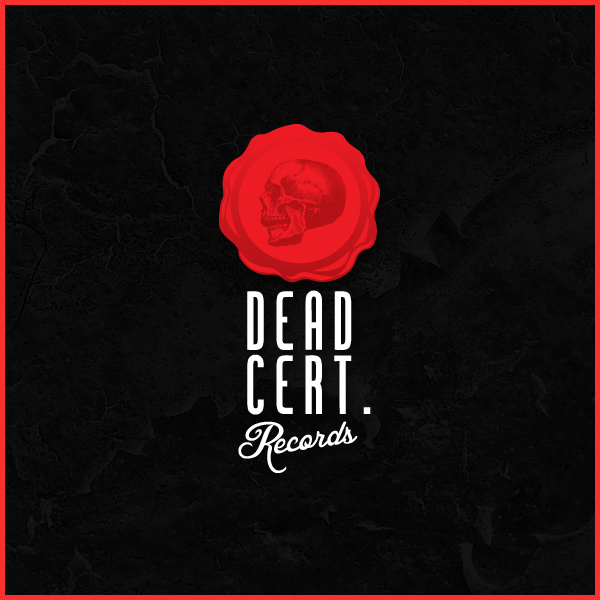 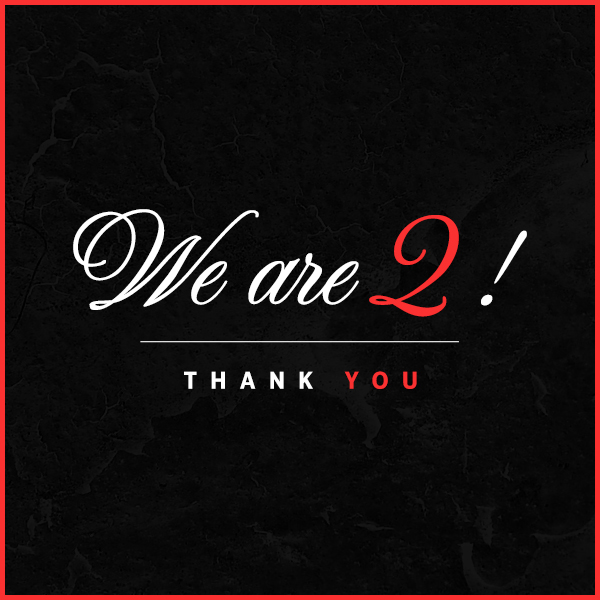 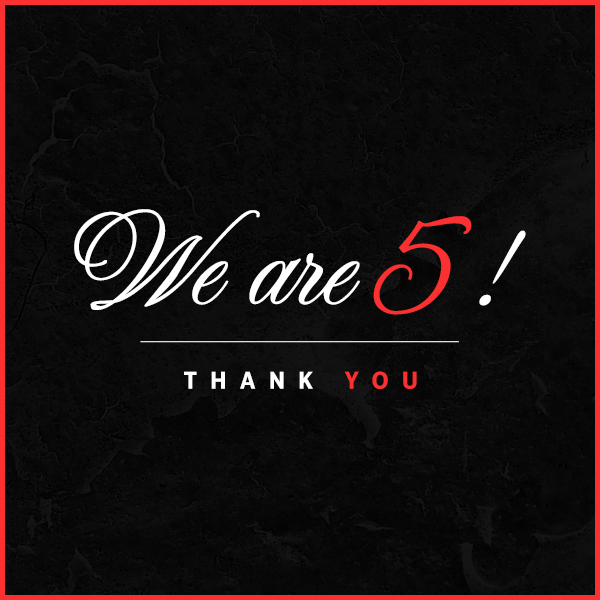 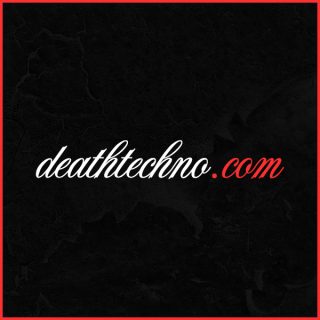 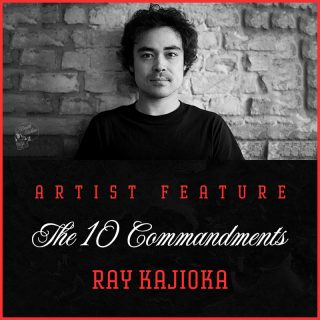 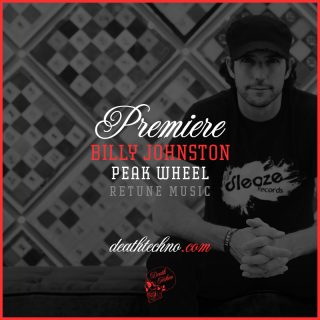