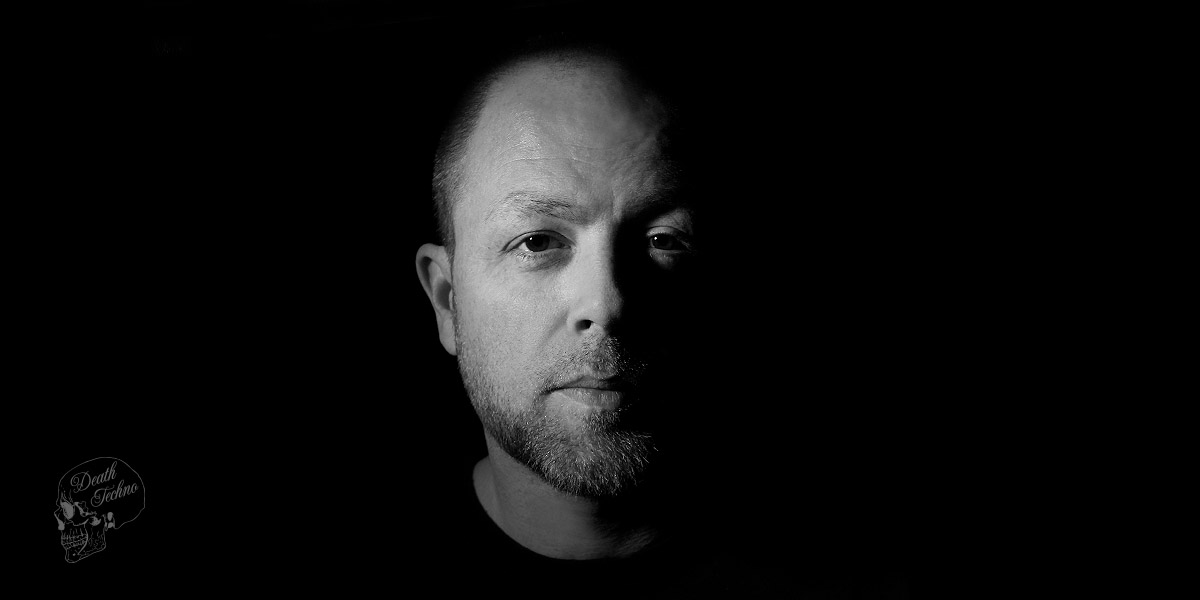 Combine Audio has been active in its Barcelona base for just over and year and featured artists like Gayle San, [ Wex 10 ], and Patrik Skoog amongst others.

Label boss Paula Cazenave has put together the most mouthwatering EP yet, featuring a reworked version and new original track along with two remixes from a particular London based legend.

Showing up with back to back remixes, Ben Sims lights this package up with more heat and blistering peak time madness. Known for his relentless mixing and ‘Run it Red’ show on NTS Radio, he also heads up Theory Recordings as well as releasing on pinnacle imprints like Soma, Tresor, Token, CLR and Drumcode. If that’s not enough of a CV, Ben has been touring and releasing in collaboration with Truncate under the “Assailants” moniker, which should be very much on your radar.

The rework we selected for this DT:Premiere is of the title track “Crazy Trip” as it wastes no time in using gritty synth notes with a complimenting sub bass to add a little funk to the ripping beat. Powerful and raw, this has an old school, no nonsense approach that’s made to jack the dance floor! 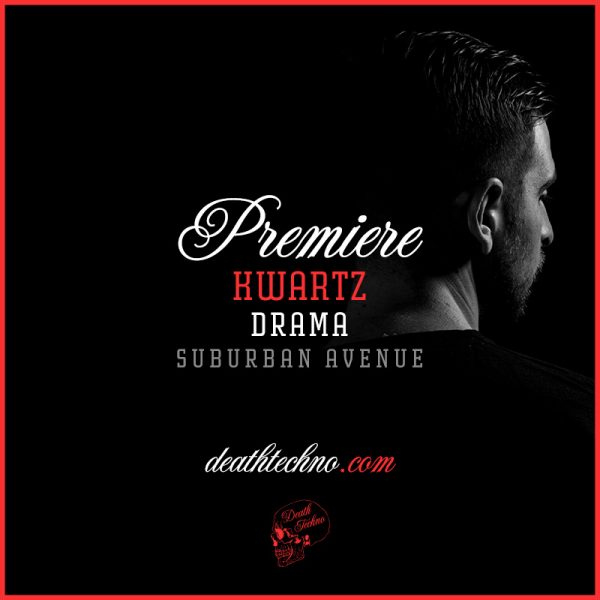 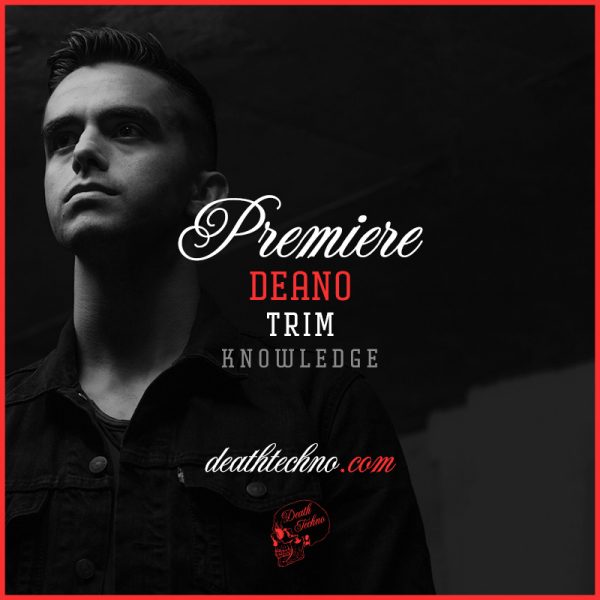 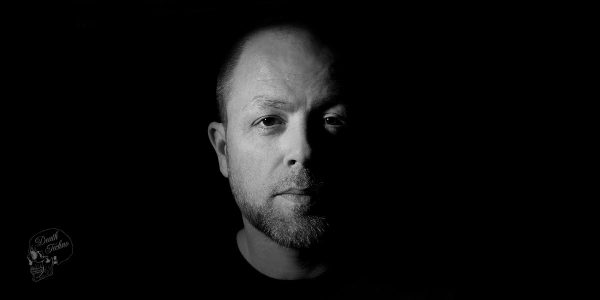 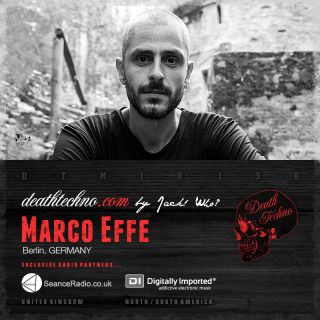