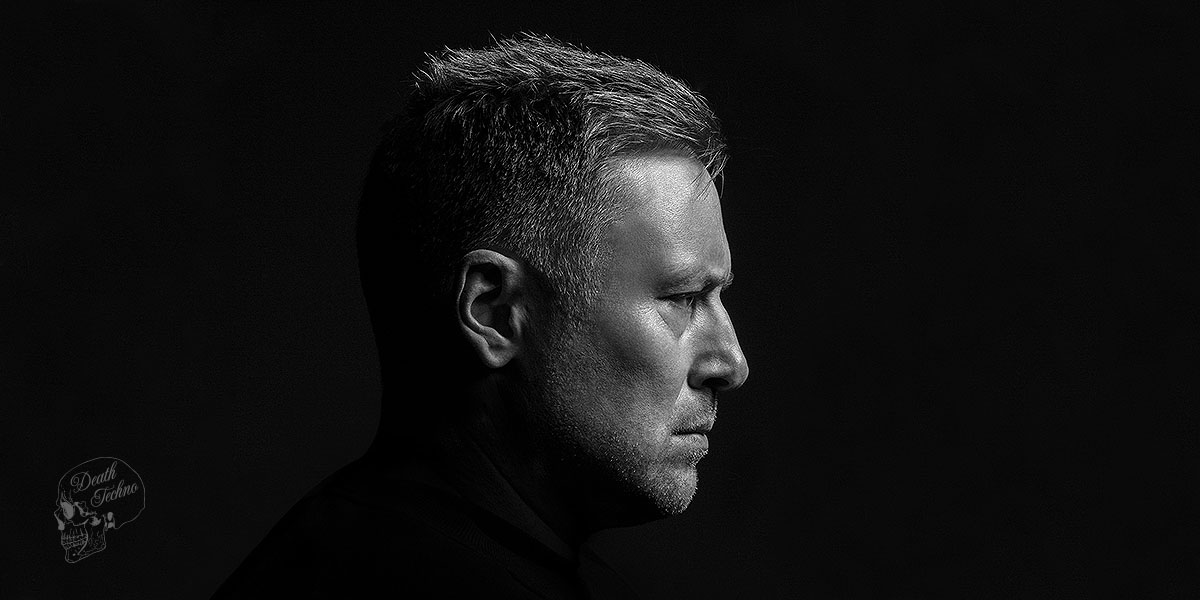 1605 is the Slovenia-based label from one of techno’s grandest ambassadors. UMEK is a name known back to his first appearance in 1996 and has been a major player in the growth of the genre since then.

The latest release Frequency Differ is a dual A-side that includes his modern interpretation on the techno sound as well as a more electro-influenced approach with his Zeta Reticula alias.

For this DT:Premiere we selected the track “Binary Pair” with its imposing power. A two-step beat is surrounded by dramatic tension from haunting synth stabs, electro waves and epic, cinematic chords creating an other worldly vision. 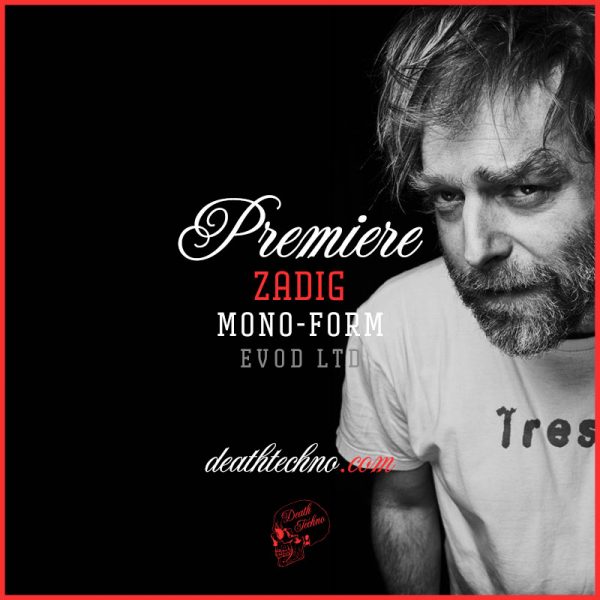 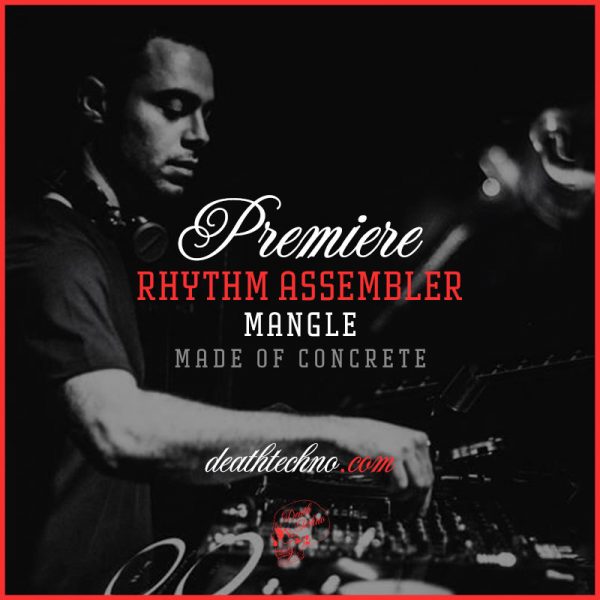 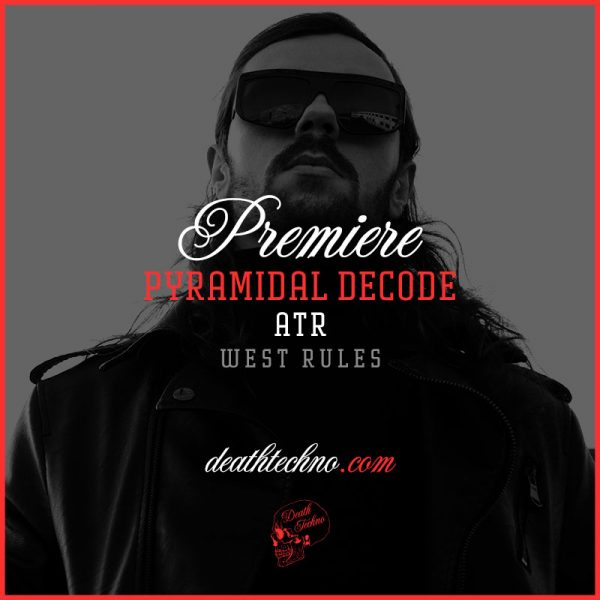 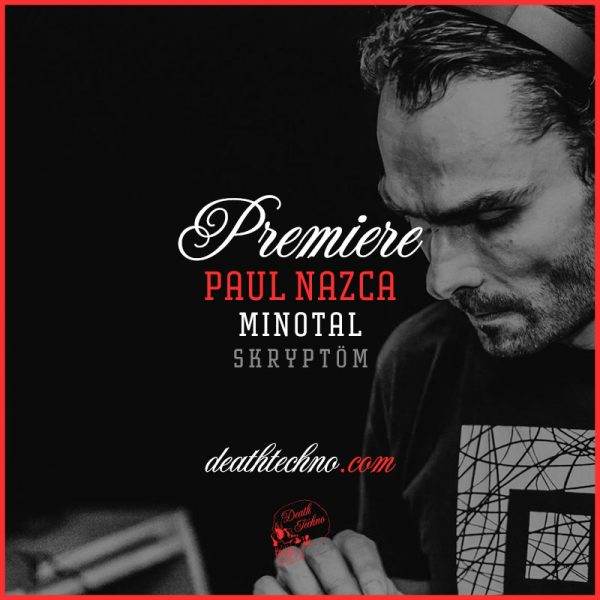 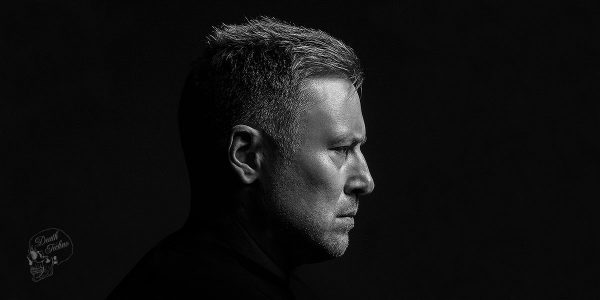 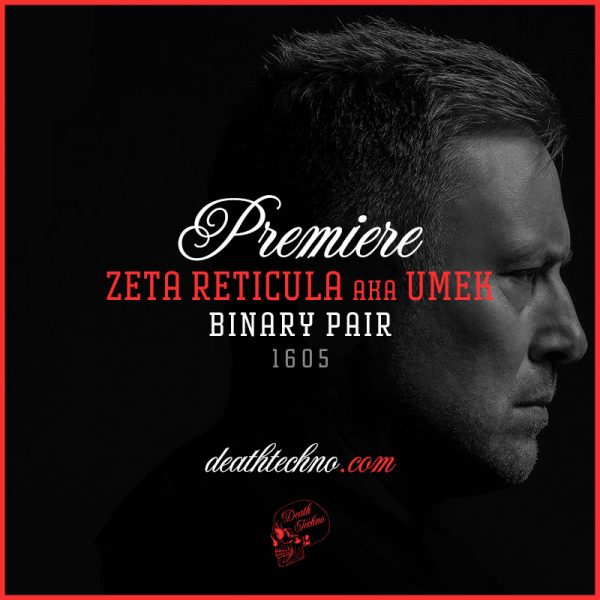 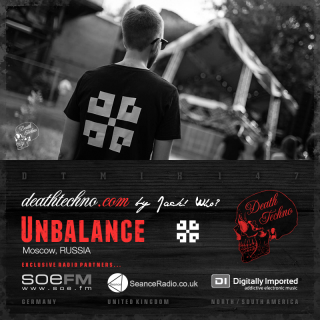 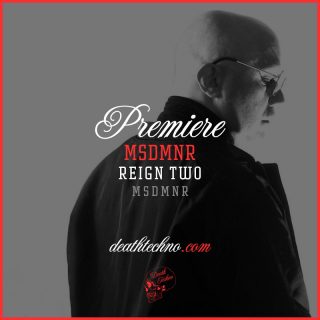 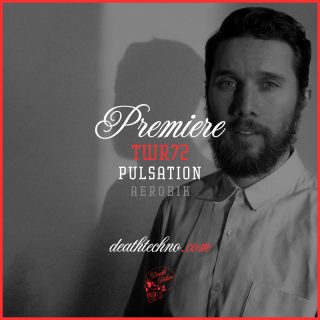